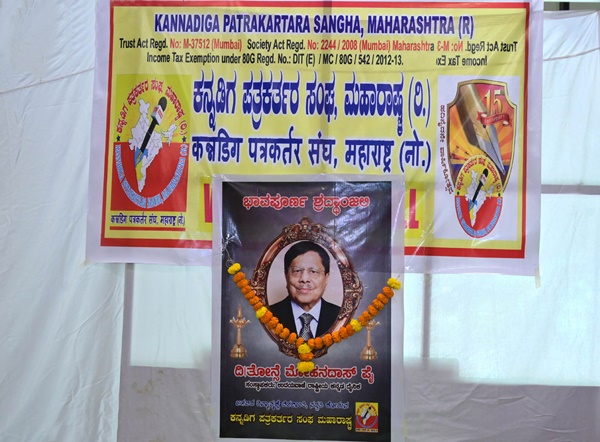 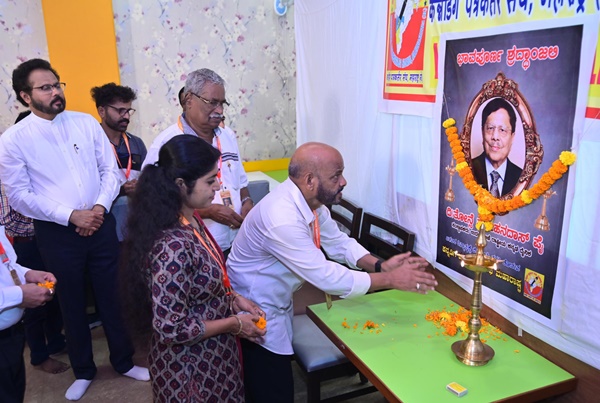 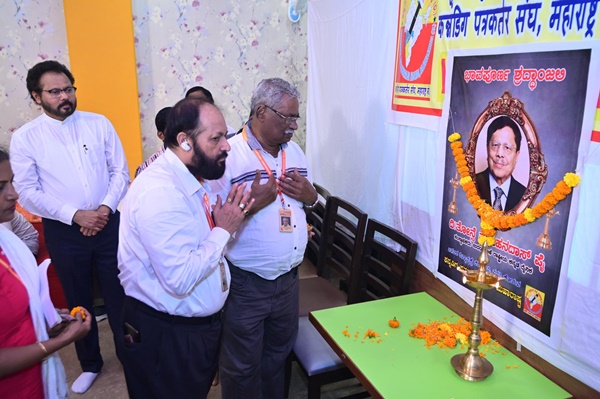 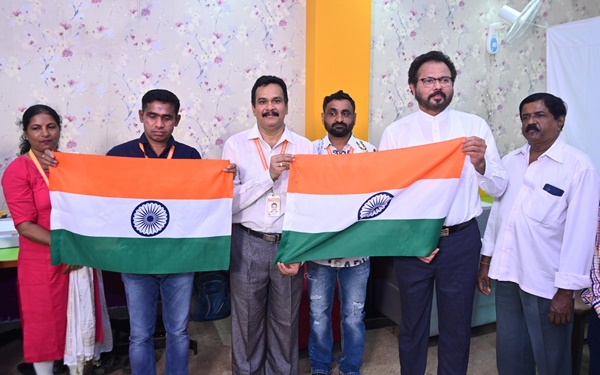 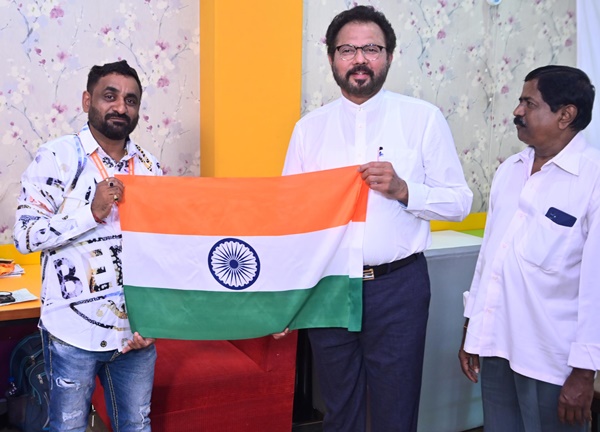 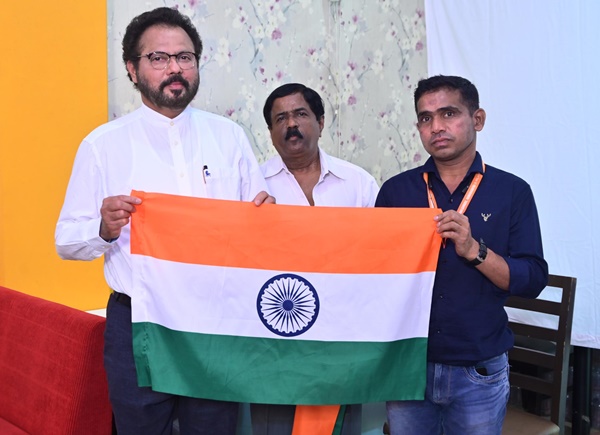 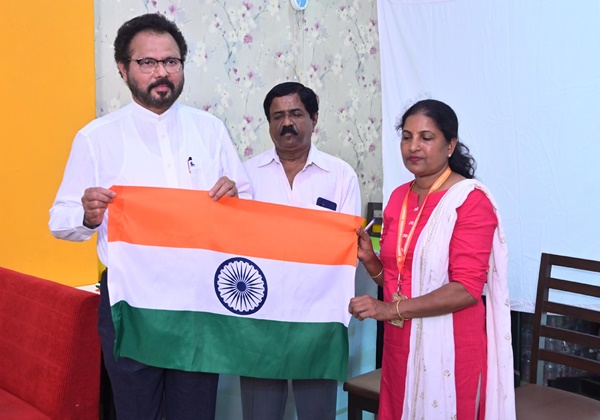 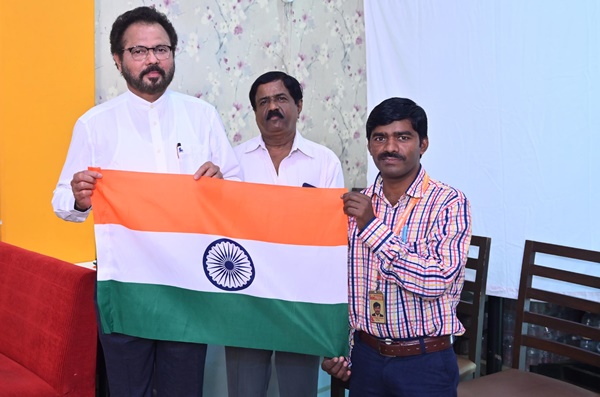 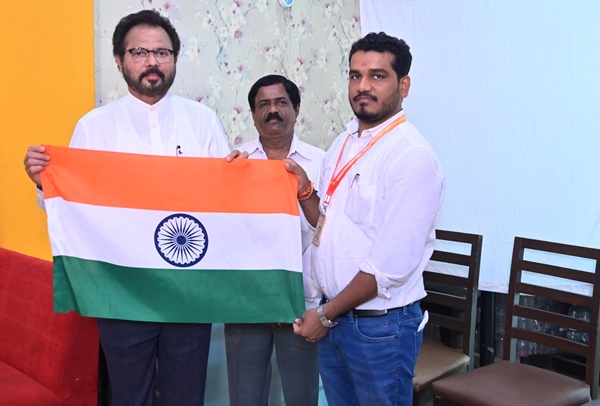 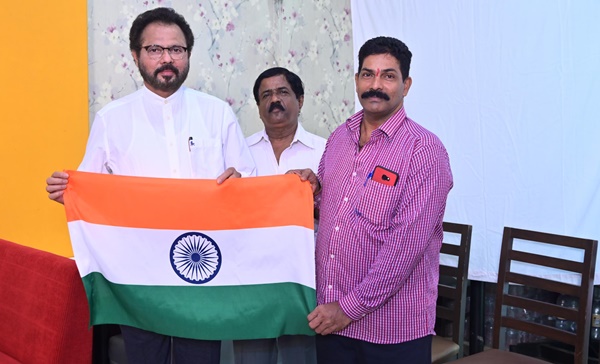 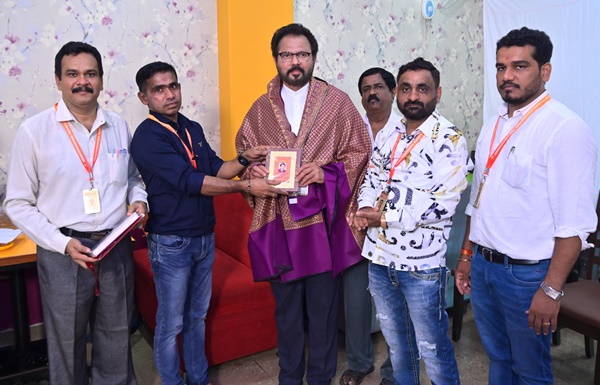 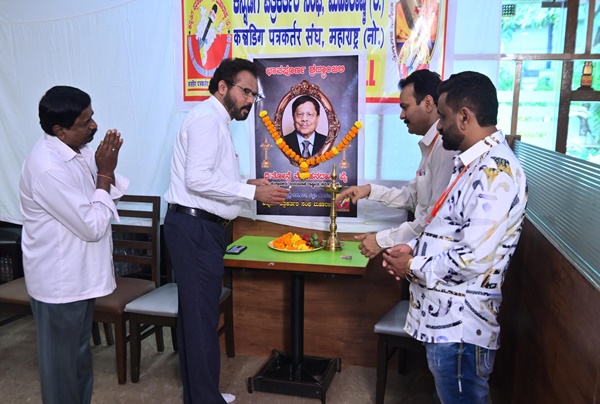 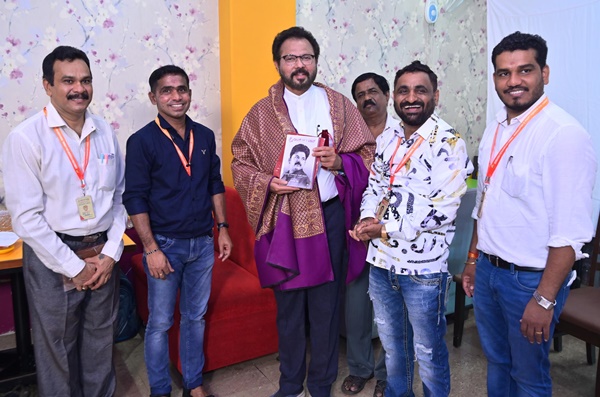 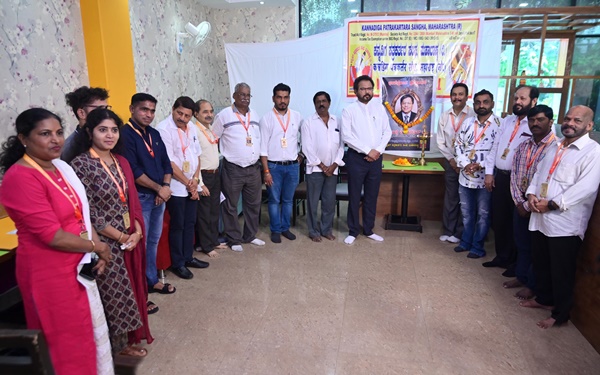 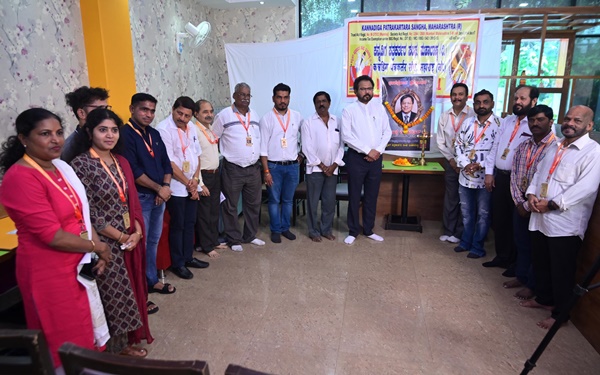 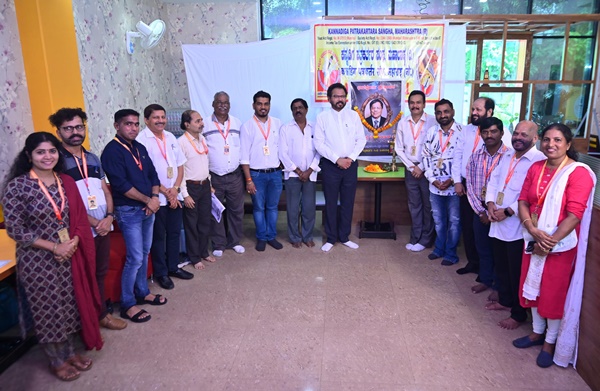 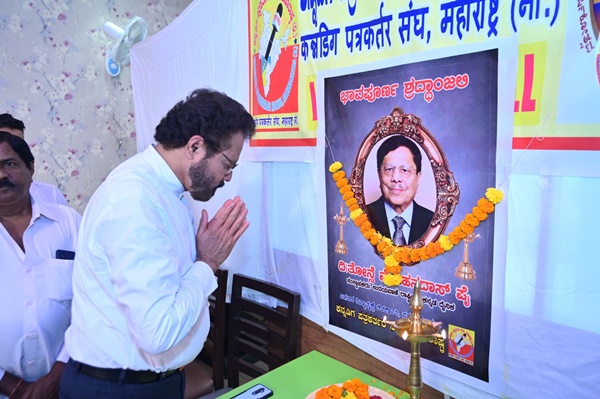 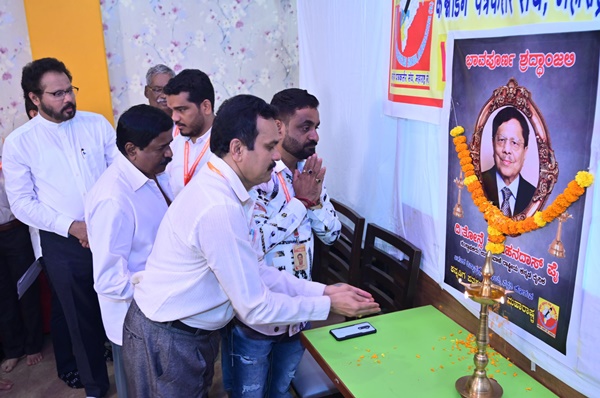 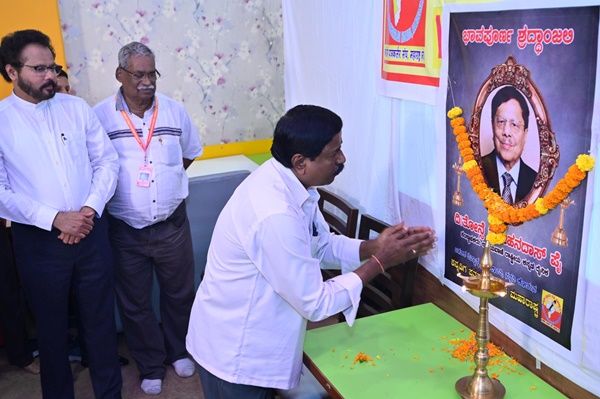 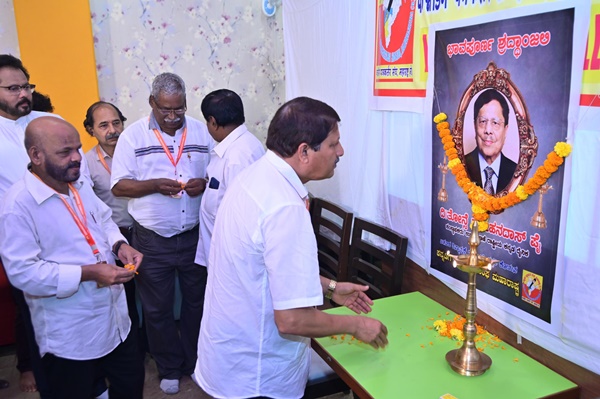 Jayakrishna A Shetty distributed national flags to members as part of 75th anniversary of India’s independence. Rons Bantwal asked to hoist the flag in their offices and residences from August 13 to August 15 as per the government orders.

Jayakrishna Shetty recollected the dream of late Mohandas Pai fifty years ago to make Udayavani the number one newspaper. Rons Bantwal said that the contribution of Mohandas Pai to journalism is invaluable.