The event was conducted at the Badminton Sports Academy in Al Qusais, with an aim to serve the Konkani speaking Catholic Christians and showcase their talent. The matches were arranged in three categories – men’s, women’s and mixed. A total of 84 teams took part in the tournament. 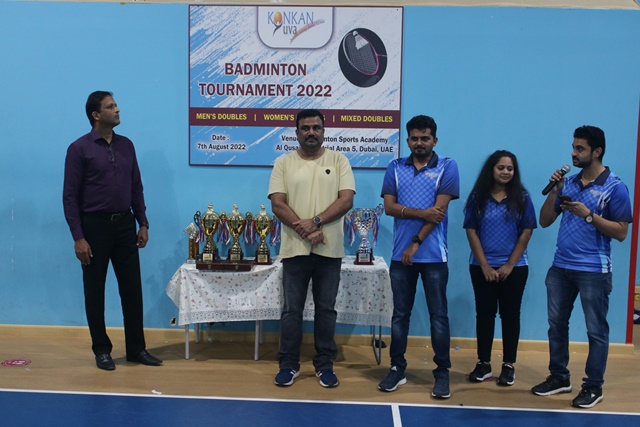 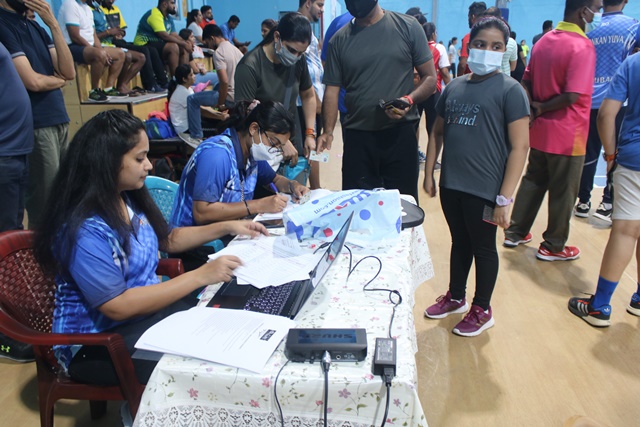 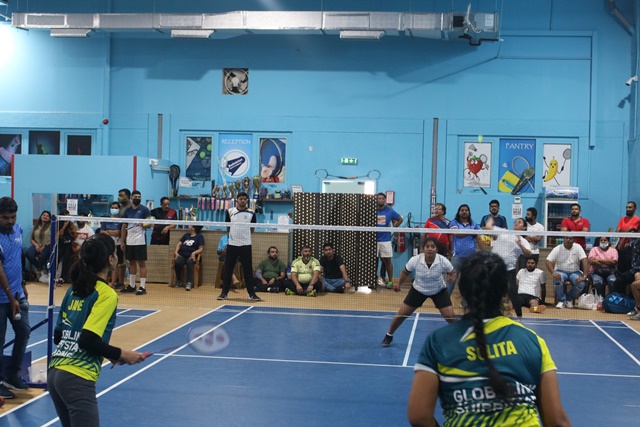 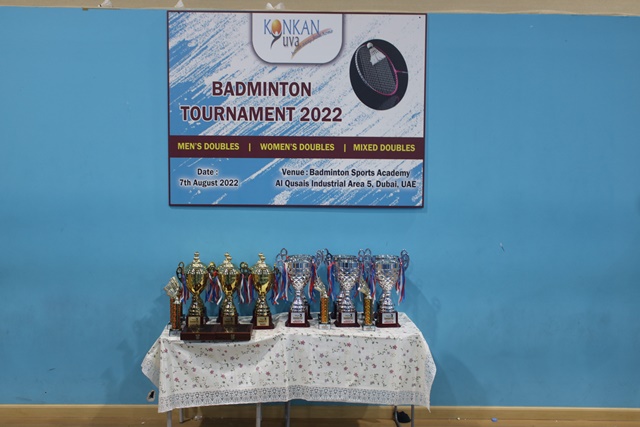 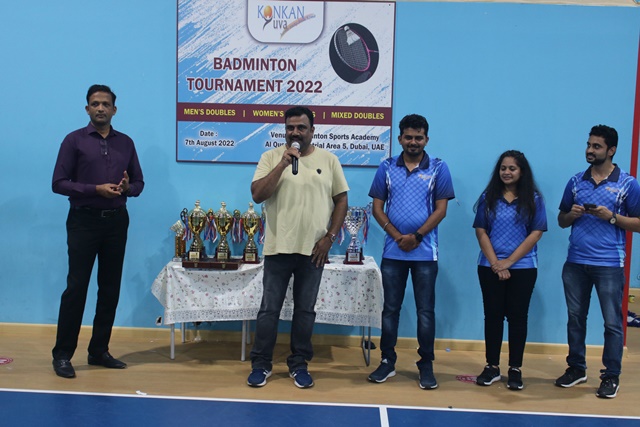 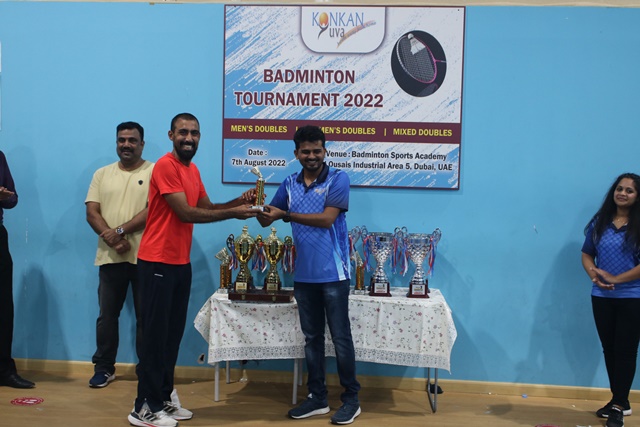 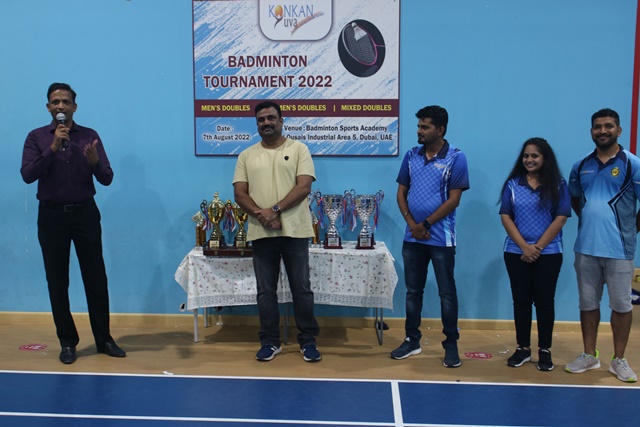 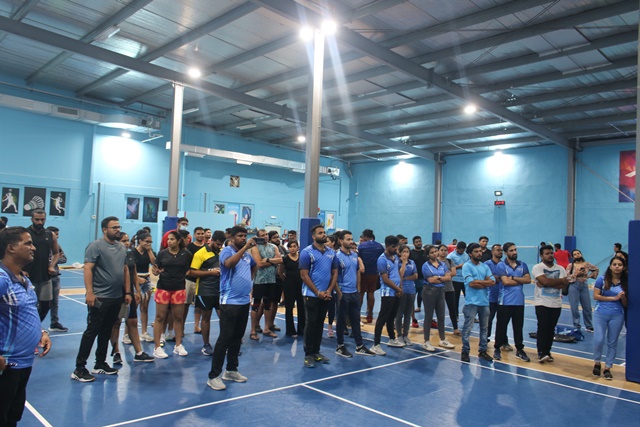 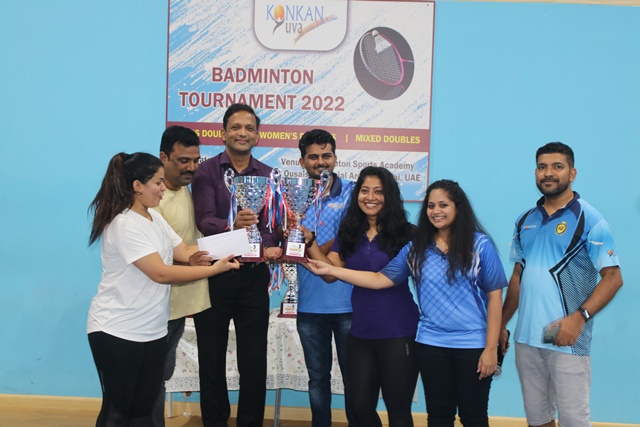 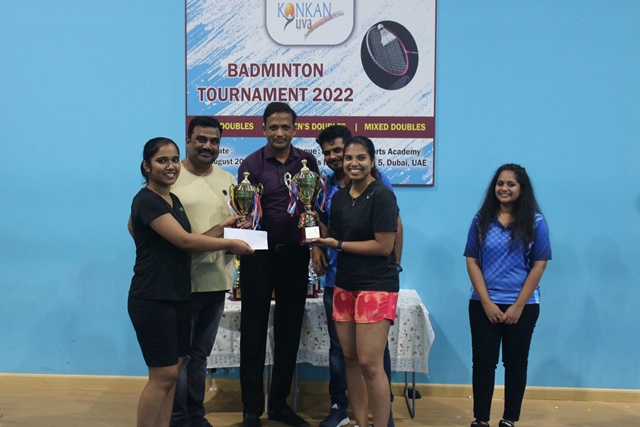 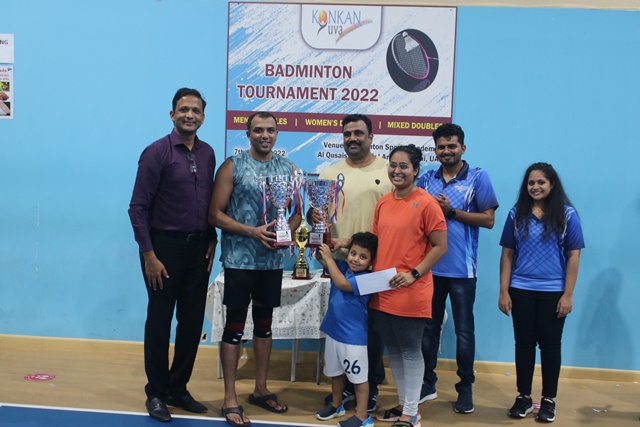 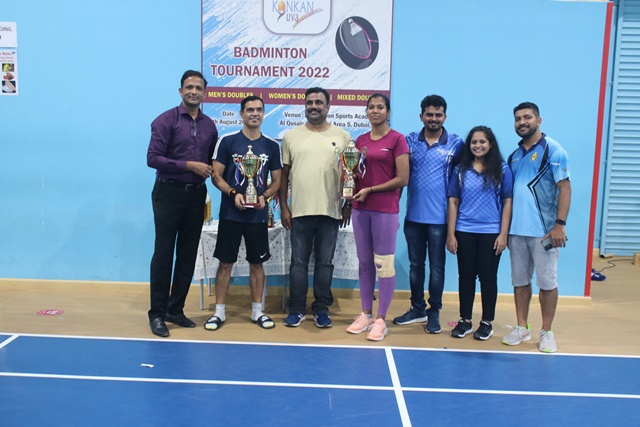 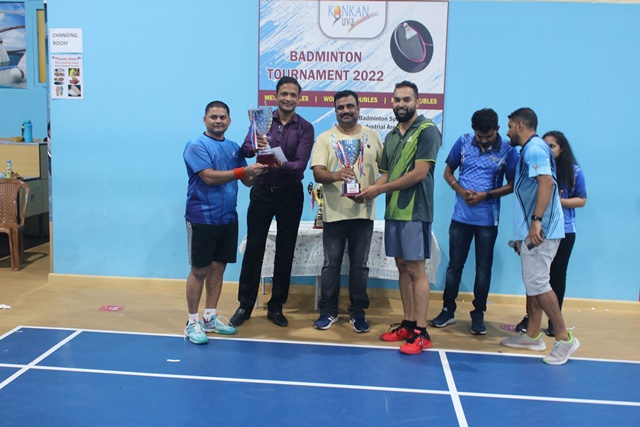 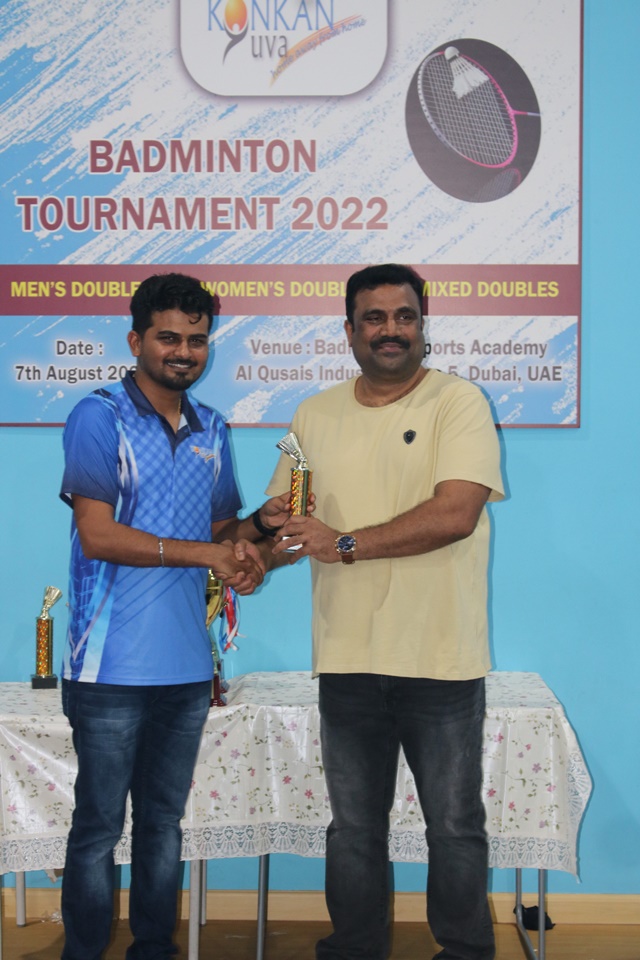 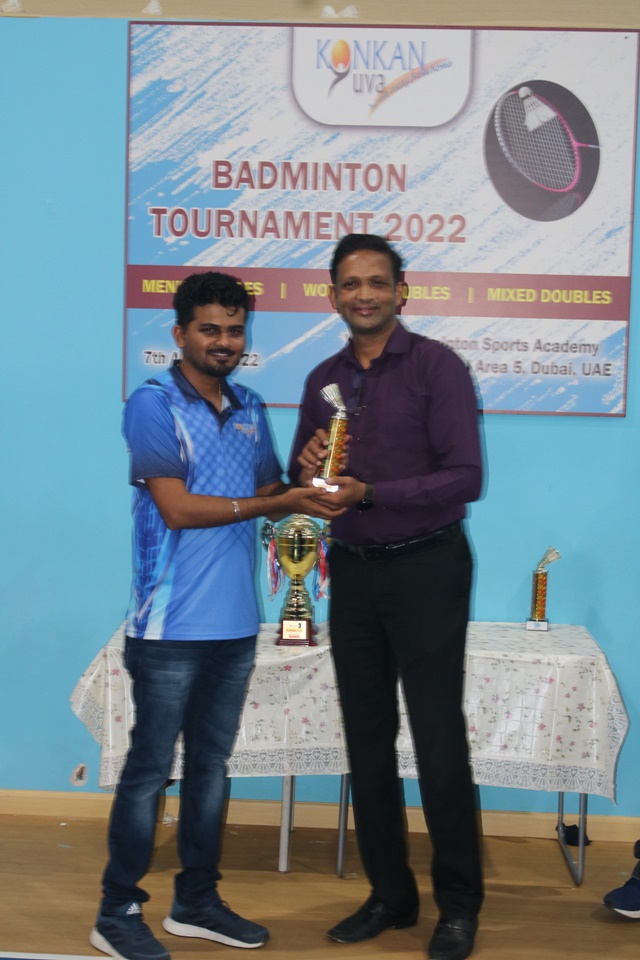 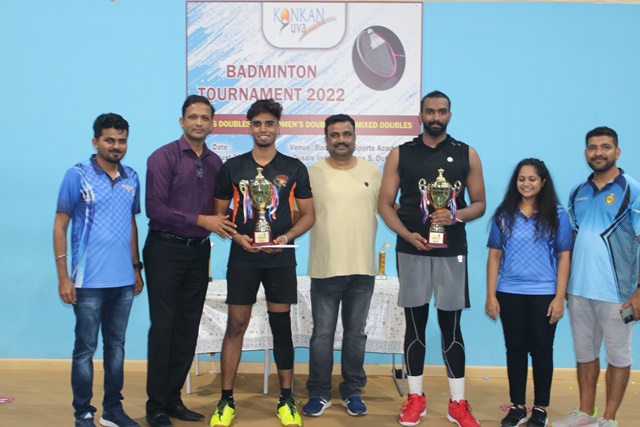 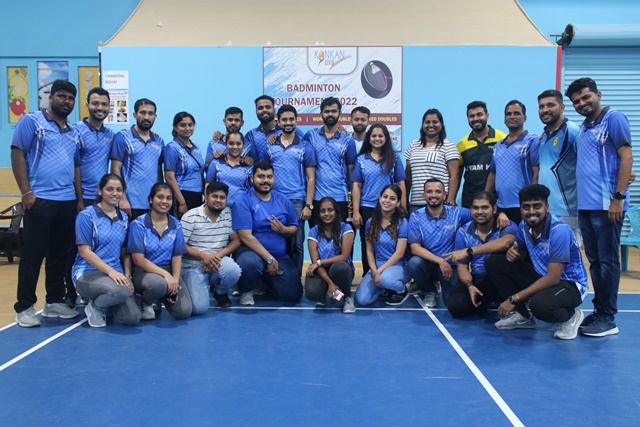 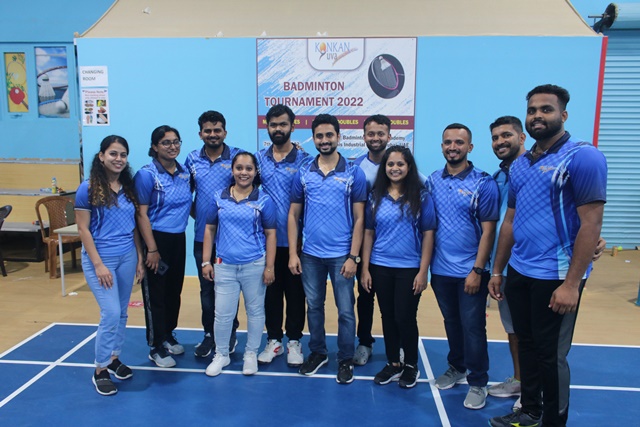 The event was a huge success with 167 matches conducted in seven hours with dedicated volunteers and a large crowd to cheer for their teams.