Speaking to media persons on Friday, the minister said the project aimed at providing irrigation facilities to 65,000 acres of land was approved by the State Cabinet meeting chaired by Chief Minister Basavaraj Bommai. 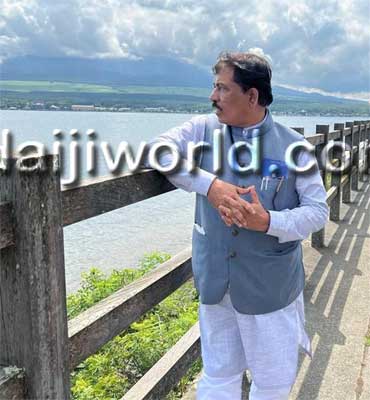 Nirani said the project will irrigate 14,525.43 hectare command areas out of the total of 24,750 hectares in the Bilagi and Badami assembly constitutencies.

While Nirani is representing the Bilagi constituency, former Chief Minister and Congress opposition leader in the Assembly Siddaramaiah is MLA from Badami.