ISI luring Sikhs with money to speak in favour of Pakistan

New Delhi, Aug 13 (IANS): To save its reputation at the international level in the context of injustice meted out to minorities in the country, Pakistan's Inter-Services Intelligence (ISI) is luring Sikh people with money to speak in favour of the country, sources said.

ISI is also planning to lure Indian Sikh leaders by providing them a hefty amount to speak in favour of Pakistan. 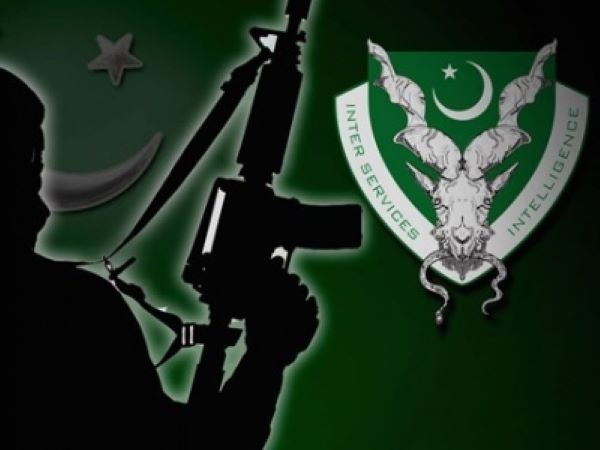 The agency has till now taken only few leaders into confidence, which mainly include members of Pakistan Sikh Gurdwara Prabandhak Committee.

Lured by money, these Sikh leaders have started making statements in favour of Pakistan.

"We being a minority in Pakistan consider ousrselves lucky that we are living in a country where people belonging to minority communities get more hospitality and are safer than any other country in the world.

Founder of Pakistan Quaid e Azam Muhammad Ali Jinnah in his historic speech on August 11, 1947 had assured the minorties in the counrty by saying that 'You are free to go to your religious places and also free to go to the mosques'.

The minorities in Pakistan are enjoying their religious freedom and every government tries to ensure our rights according to the Constitution.

The Kartarpur Corridor is a splendid example of the respect minrotities get in this country. Being a minority, we have special rights on many aspects and enjoy special respect in the society.

Minorities are given impostance in Pakistan and I am the biggest example of this."

"People belonging to minority communities live across the world but those staying in Pakistan are the happiest and live their life on their own terms. Due to Muslim brotherhoos, we feel more free in Pakistan. Unlike India, Hindus, Sikhs and Christians all are free in Pakistan, all thanks to Quaid-e-Azam.

The government, military and various organisations of Pakistan give us rights and respect and that's why I say I love Pakistan."

"Guru Nanak Dev, the founder of Sikh religion, was born in 1469 in Nankana Sahib, a village near Lahore in Pakistan, where currently the Kartarpur Corridor lies. There is no doubt that Pakistan is the safest country for minorities."

"We thank Radio Pakistan for becoming the voice of minorities. In Pakistan, minorities have all the freedom to follow their religion and celebrate their holy days, which is not seen in India.

Pakistan provides the minorities opportunites and representation. The Kartarpur Corridor is the biggest gift to the Sikh community, which will be remembered by every Sikh of the world till eternity."

Title: ISI luring Sikhs with money to speak in favour of Pakistan