Bantwal, Aug 13: “Several struggles had occurred for the country’s independence. Among them the struggles of Abbakka, the queen of Ullal and the kings of Coorg cannot be forgotten,” said Srikant Shetty, journalist from Karkala.

He was speaking in the programme titled ‘Amrathbharathige Gananudiya Deevige’ held in the leadership of Bantwal MLA Rajesh Naik on the subject of the heroes of the coast in the freedom struggle. 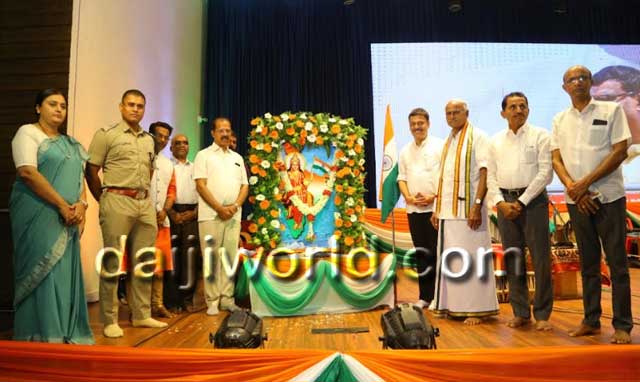 “There is no mention of any campaign for freedom before the first freedom struggle in the school text books. Students should be made aware of the campaign for the freedom of Tulunadu,” he said.

“The rebellion against the British by several brave people in the coastal region and kings such as Ramegowda, small kings of Nandavara and Manja of Uppinangady should never be forgotten,” he said.

“The country should never be divided again by fanatics. We should take care to see that hatred does not kill the nation,” he said.