Controversy over banner: Security beefed up near Brahmagiri circle in Udupi

Udupi, Aug 16: The police department has deployed a tight security near Brahmagiri circle at Udupi.

It may be recalled, a banner was put up at Brahmagiri circle to celebrate the 75th anniversary of Indian Independence. The banner depicted Hindu Rashtra with Veer Savarkar and Netaji Subhas Chandra Bose being called revolutionaries and the ones who earned the freedom for India. 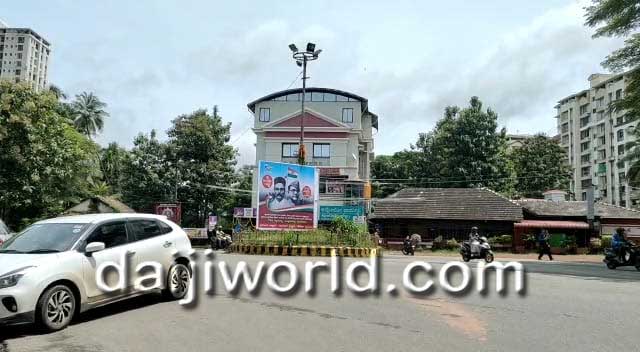 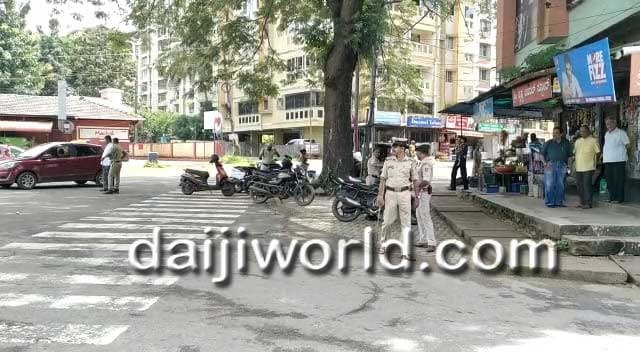 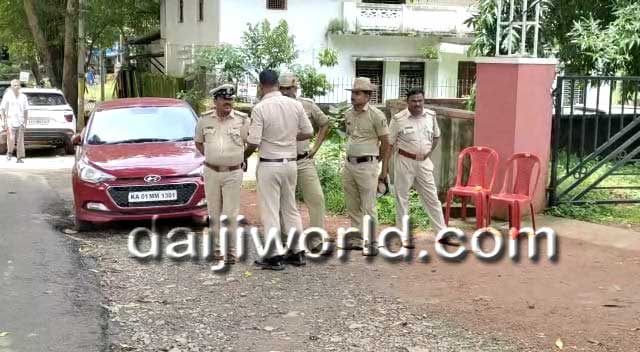 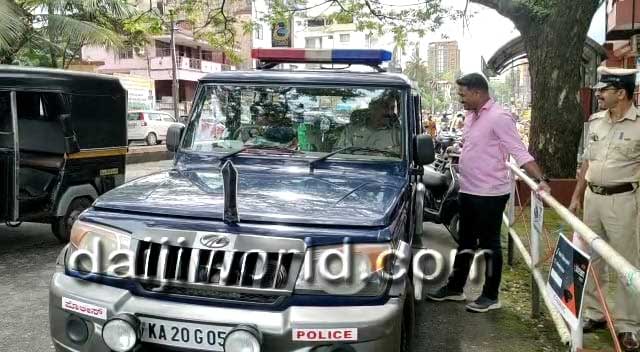 PFI had given a memorandum to police to remove the banner from the circle.

Police have taken precautionary measures to prevent any untoward incidents.

Udupi City Municipal Council has given permission to display the banner for three days.

Title: Controversy over banner: Security beefed up near Brahmagiri circle in Udupi