According to Amul, the hike is just a four per cent increase in price and lower than prevailing food inflation. 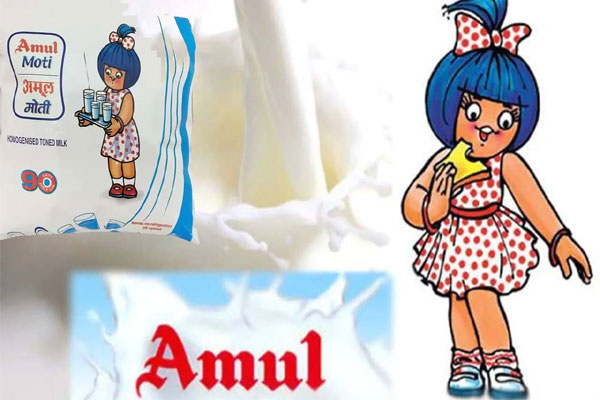 Justifying the hike in prices, Amul said production and operation cost of milk has increased.

Compared to last year cattle's food cost has increased by 20 per cent, so Amul and other dairies' members of the Gujarat Cooperative Milk Marketing Federation have increased procurement rate by eight to nine per cent, so that pastoralists can meet expenses.

Amul says 80 paise from each rupee recovered from its customers is passed on to farmers/pastoralists.