Iran signals it's open to prisoner exchange with US

Tehran, Aug 18 (IANS): Iran has signalled that it is prepared to enter a possible prisoner exchange with the US.

"We are ready and have announced this several times, even independently of the nuclear agreement," Foreign Ministry spokesman Nasser Kanaani said on Wednesday.

However, he also said that the US had done little to cooperate on the issue until now, dpa news agency reported. 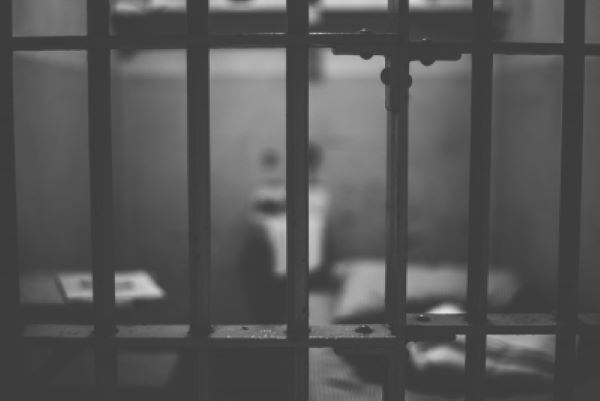 His statement was seen as linked to a possible agreement on reviving the 2015 Vienna deal which prevents Iran from building nuclear weapons.

The original agreement and lifting of sanctions at the time was followed by a prisoner swap.

Several Western citizens are currently jailed in Iran, most of whom are dual Iranian nationals and stand accused of charges such as espionage or endangering national security.

Among them are two US citizens who also hold Iranian passports who have been held in the notorious Evin prison for almost seven years for espionage.

The Joint Comprehensive Plan of Action aimed at preventing Tehran from building nuclear weapons came first into effect in 2015.

In 2018 the US, under then-President Donald Trump, decided to unilaterally leave the agreement.

In a diplomatic tour de force, representatives from the US, Iran and other countries have been trying to revive the agreement in recent months.

A potential deal would result in the removal of US sanctions and the reinstatement of restrictions on Tehran's nuclear programme similar to the 2015 deal.

Title: Iran signals it's open to prisoner exchange with US