Mangaluru, Aug 19: "Serving the nation is the noblest profession, It is a proud moment in one’s life when one passes out as an commissioned officer the in armed forces and discipline is the bedrock of all success.” said brigadier Tamojeet Biswas addressing the students at Expert Pre University College, Valachil. He conducted an NDA orientation session for them on ‘Facing SSB: Correct Approach and Preparation’. The programme was organised as part of the ongoing career guidance programme ‘Edu Path’. Brigadier Biswas briefed the students on stages and sub stages of selection which include intelligence test, picture perception, psychological tests etc.

There was also a interactive session where in Brigadier Biswas answered the queries of the students. 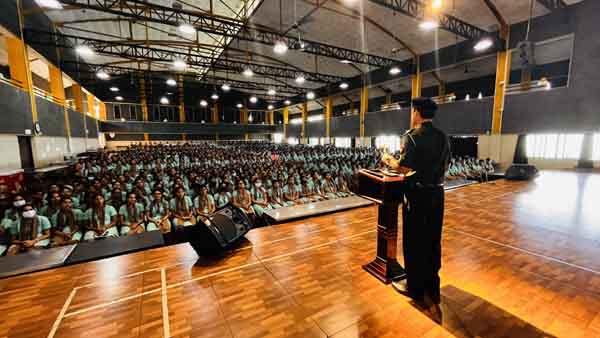 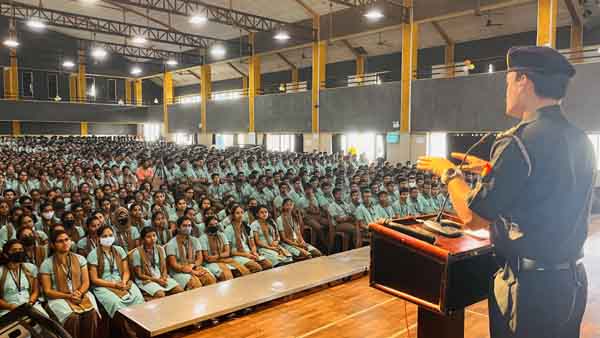 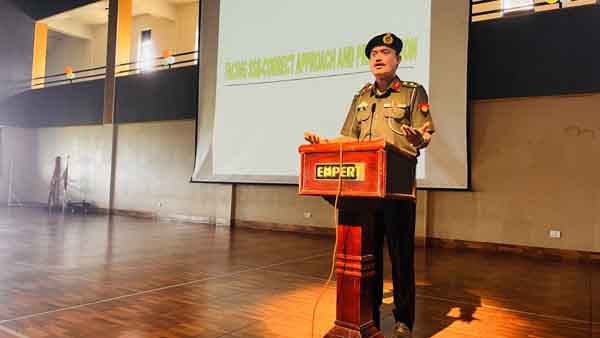 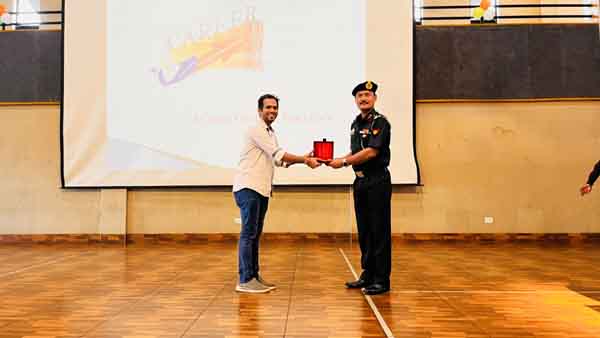 Jasmine Prathibha HOD English cordially welcomed the dignitaries hosted the programme and proposed vote of thanks.