Riyadh, Sep 2 (IANS): Saudi Arabia has announced an amendment to its tourist visa policy for residents of other Arab countries and the US, UK and the European Union (EU).

Under the policy, residents of the Gulf Cooperation Council (GCC) countries, along with their close relatives and domestic workers, can now apply for an e-visa online, reports Xinhua news agency. 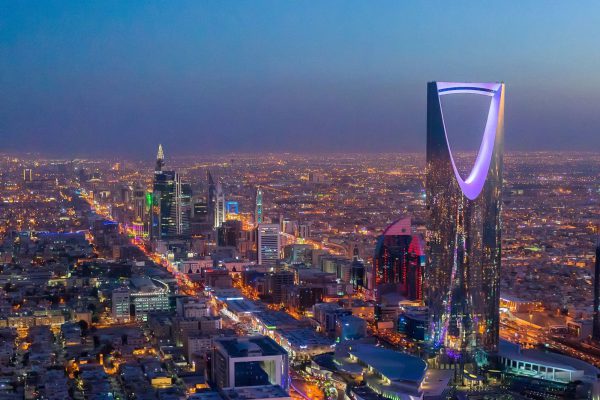 Meanwhile, residents of or holders of a tourist or business visa to the US, UK and the EU will be able to get a visa on arrival, according to a statement issued by the Ministry of Tourism.

The changed tourist visa policy was part of a decree signed by the Tourism Minister Ahmed Al-Khateeb to "make it quicker and easier to visit Saudi Arabia", the Ministry said.

In the past few years, Saudi Arabia has taken a series of steps to develop various sectors of the economy, including tourism, to diversify the state revenues and reduce its dependence on oil sales.

While most tourism in Saudi Arabia still largely involves religious pilgrimages, a number of ancient ruins, areas include the Hijaz and Sarawat Mountains, and Red Sea diving also attract travellers.