Doha, Sep 8 (IANS): Ace Indian shuttler and former All England Champion Pullela Gopichand has given wings to his plans to promote badminton in Gulf Cooperation Council (GCC) countries by opening a badminton academy in Doha.

Gopichand aims to open several academies in the Gulf countries that together house millions of expatriates from across the world and in which the Indian diaspora has a major role to play.

The new academy has been opened under the aegis of the Dubai-based Gulf Badminton Academy (GBA), of which Gopichand is the chief mentor. Qatar-based Athlen Sports Events is partnering with GBA to launch the academy. 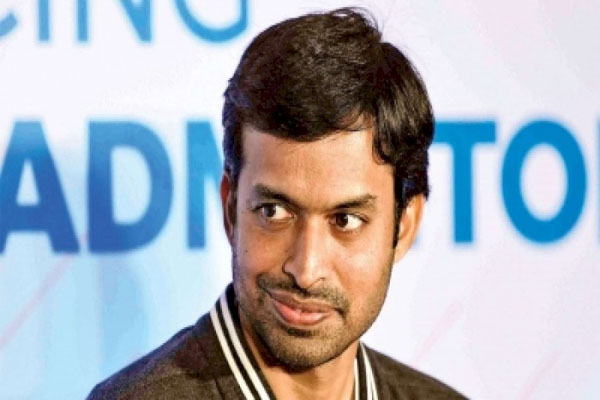 "We are committed to providing extensive in-person training, online resources, and ongoing support to help launch and grow the sport of badminton sport in the Arab world. We are so glad to be launching in Qatar in partnership with Athlen sports," said Gopichand.

Badminton has been recently gaining popularity in Qatar where several coaching centres have sprouted mostly in indoor airconditioned facilities. "The harsh heat of the Gulf often drives children and adults to indoor games and recently badminton has seen a surge in popularity in Qatar," said a professional coach who teaches the game at a leading club in Doha.

There are about 10 training academies now in the tiny country, which has a total population of 2.7 million.

In many cases, there is less of a commitment to the game itself than using it as a source of acquiring physical fitness and also entertainment, said the coach on condition of anonymity. Many parents send their kids to courts as a digression from video games and a sedentary life, he added.

Coaches of the academy will get trained under Gopichand at his academy in Hyderabad, a press statement said. Senior coaches from Hyderabad will visit regularly to impart advanced skills to players.