The movie team honoured a few organisations, artistes, technicians who have relentlessly worked for the success of the movie. 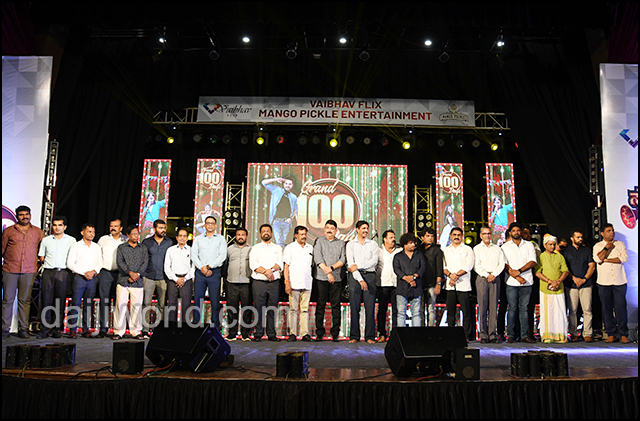 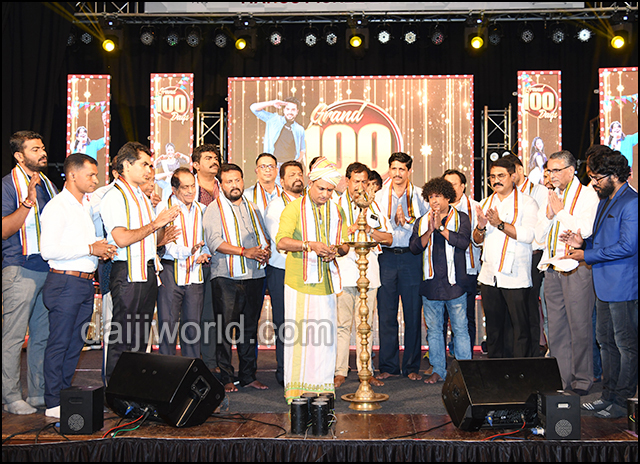 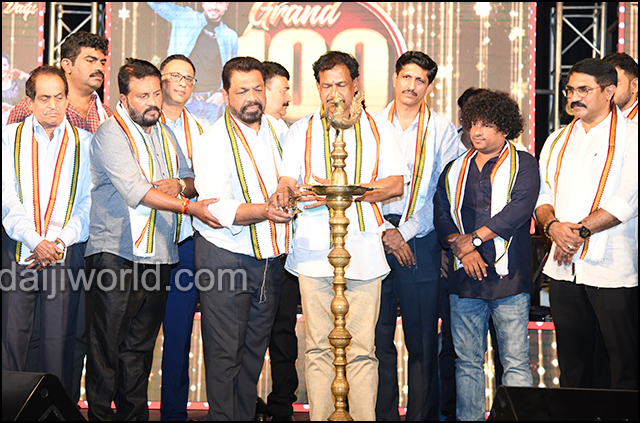 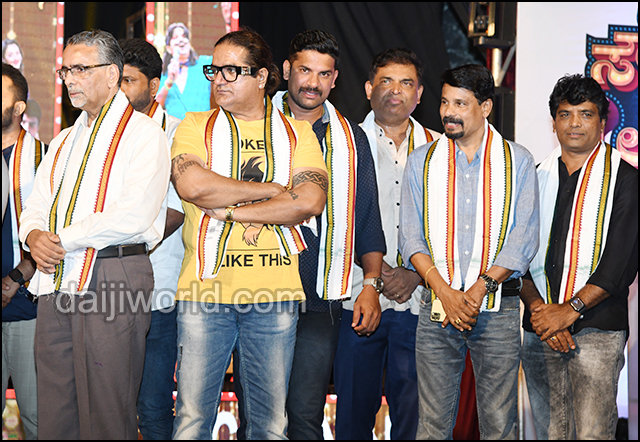 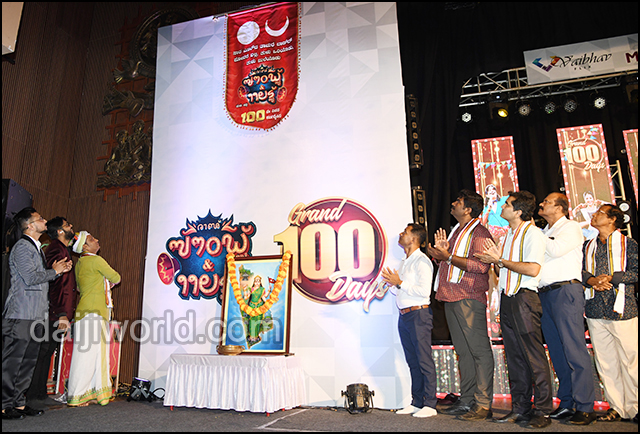 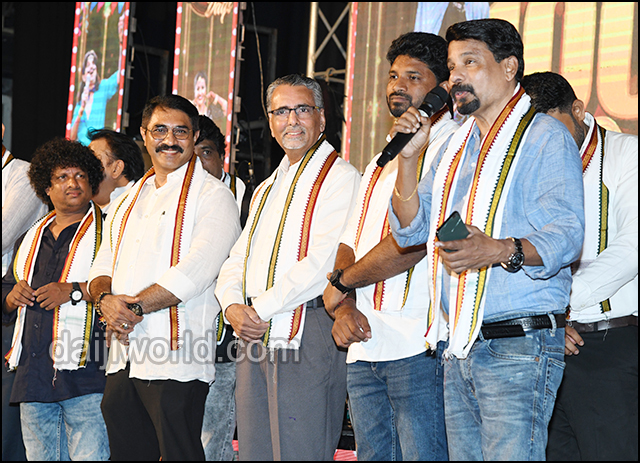 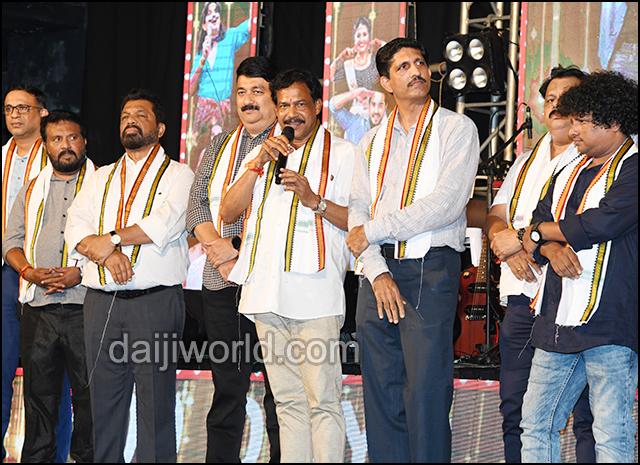 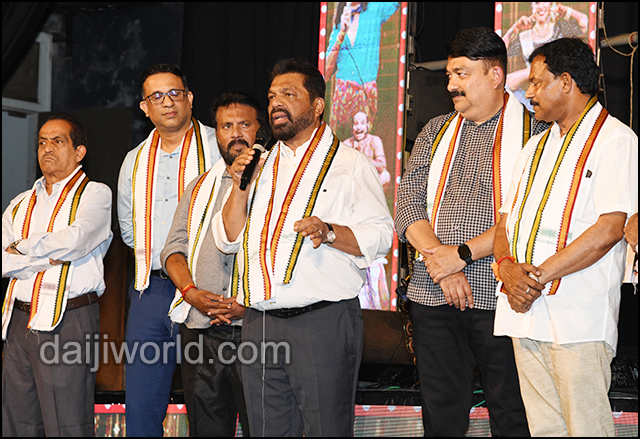 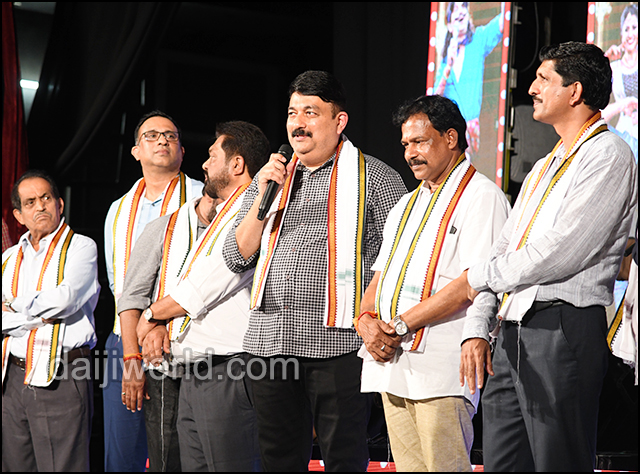 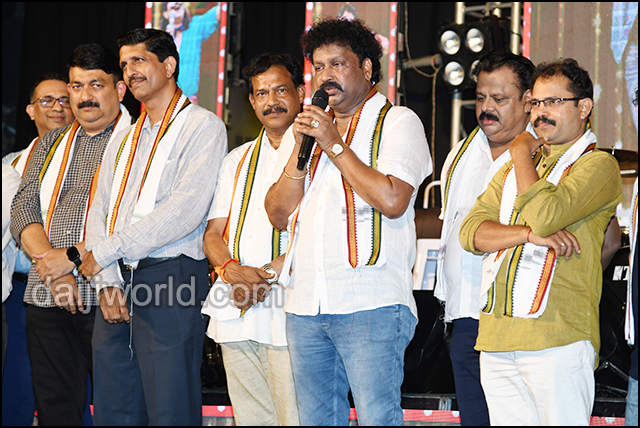 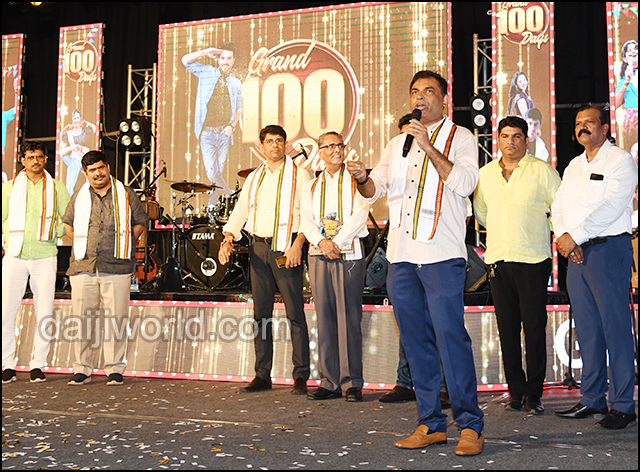 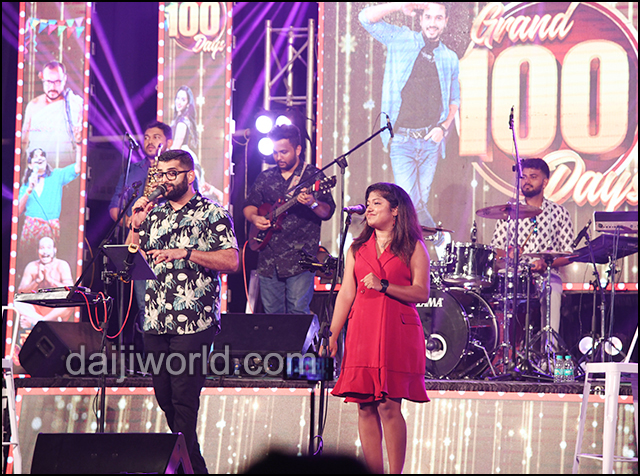 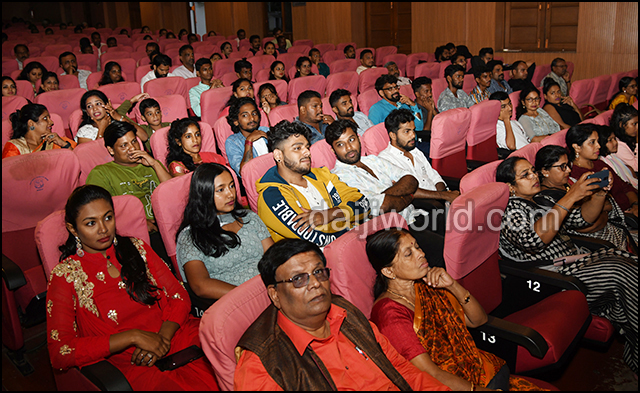 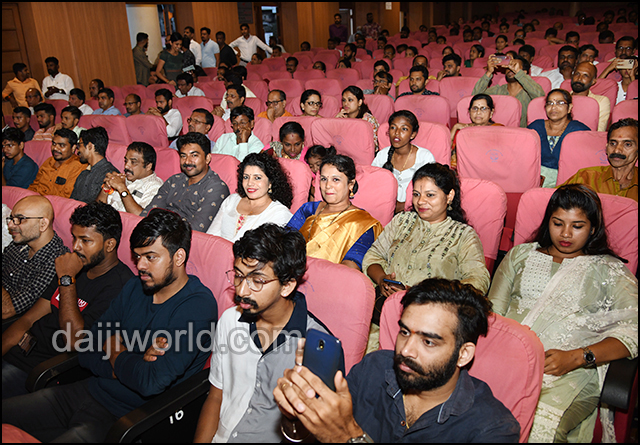 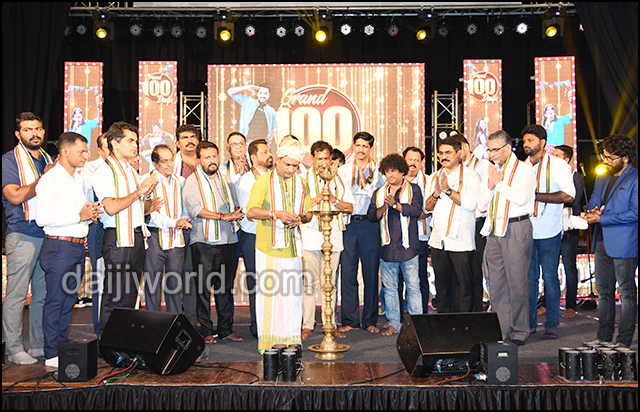 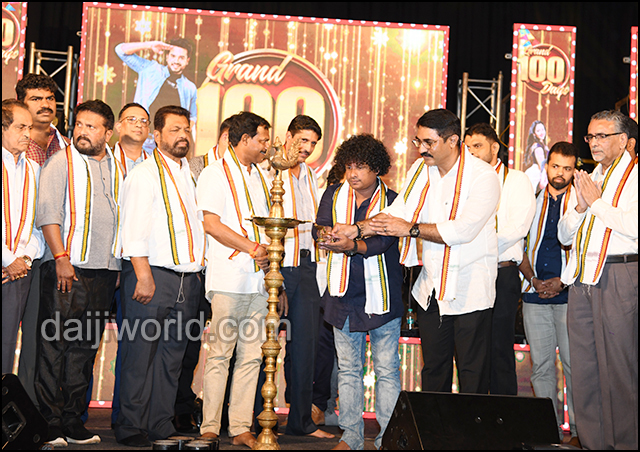 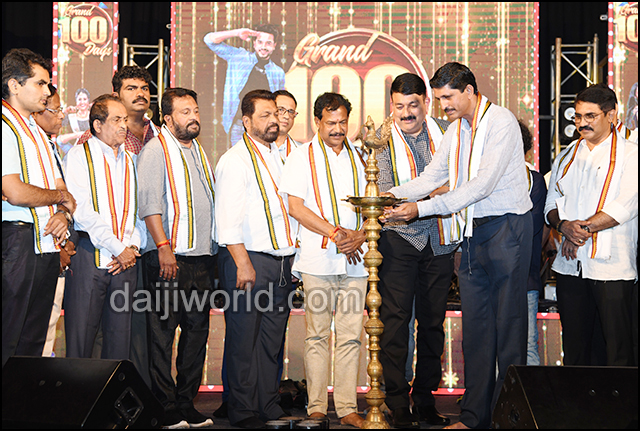 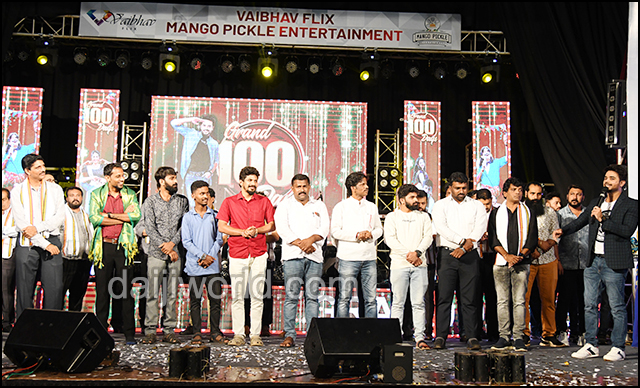 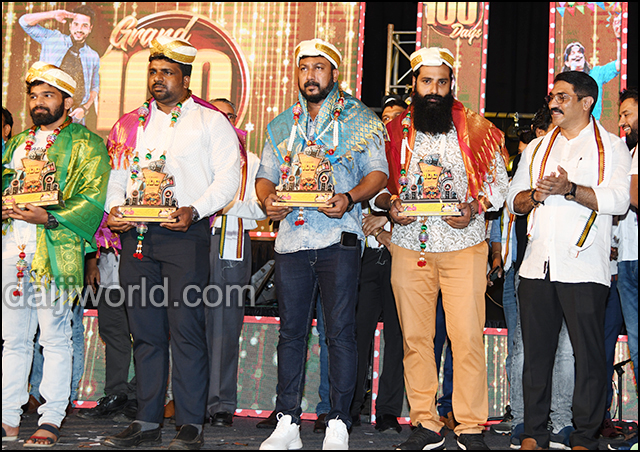 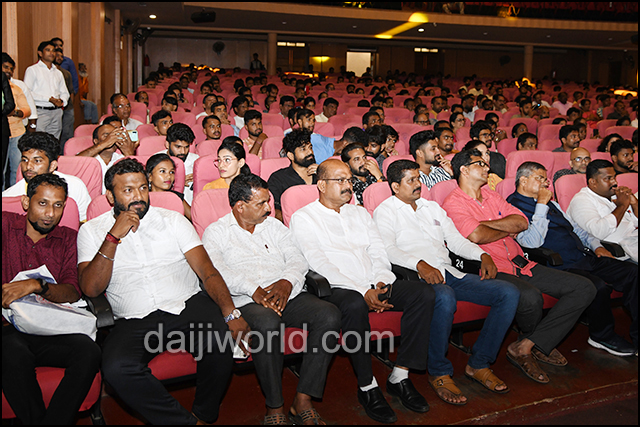 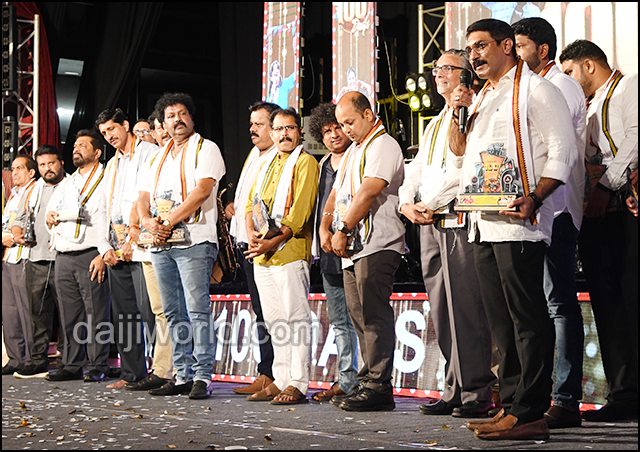 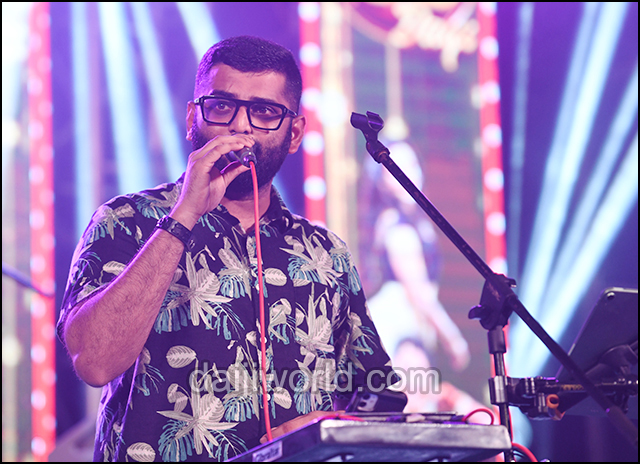 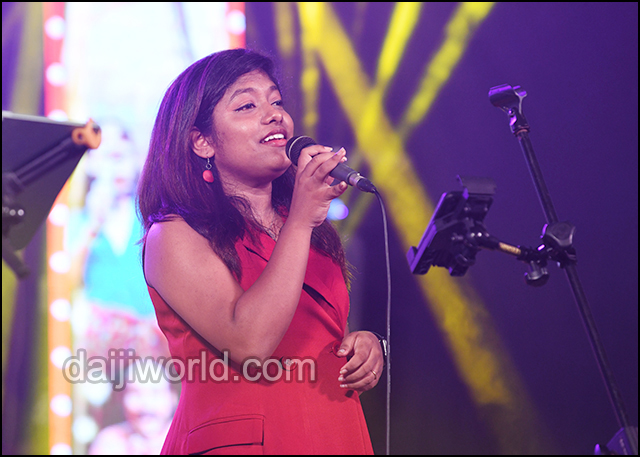 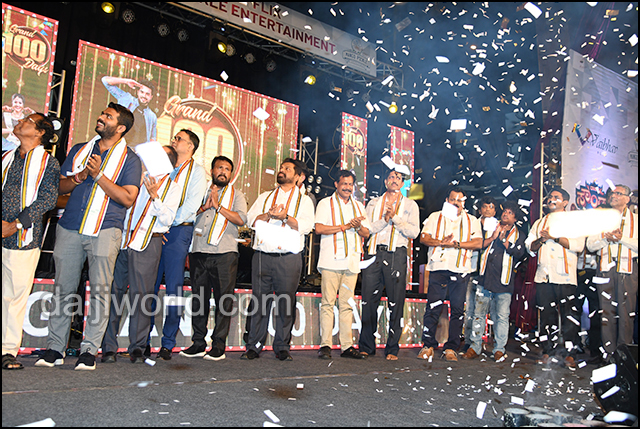 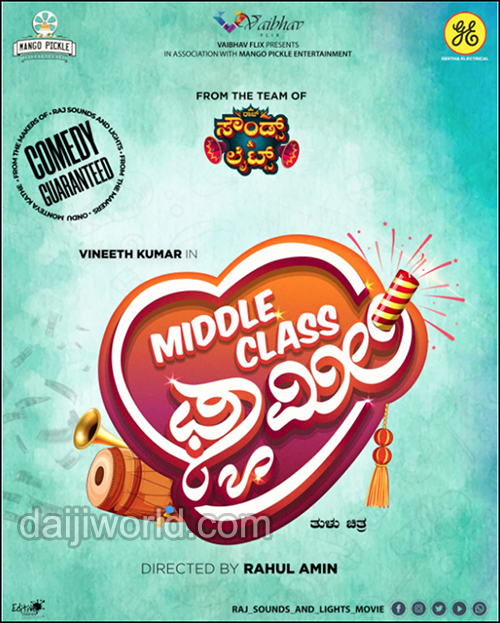 All the dignitaries congratulated the entire team of Raj Sounds & Lights for reaching a milestone of 100 days.

The story was penned by VJ Vineeth while screenplay is written by director Rahul Amin along with VJ Vineeth.

The DoP is Paddayi fame Prasad P and assisted by Jacob Johnson.

Raj Sounds & Lights was also released in Australia and Canada.

The film took the initiative in campaign urging to include Tulu language in Eighth Schedule and also a campaign to wear helmet. The team also contributed the collection of 50th day to the needy artistes and arranged shows for auto rickshaw drivers. The makers disclosed that the overall collection of the movie is Rs 4.5 crore.