Carol from department of Mathematics hosted the programme. The principal, Sr Norine D'Souza welcomed and introduced the esteemed chief guest. The occasion began with a prayer song and a welcome dance. Crystal from department of Mathematics presented a report on the multifarious activities undertaken by ‘Abhaya’ during the year this was followed by the distribution of scholarships to twenty students. 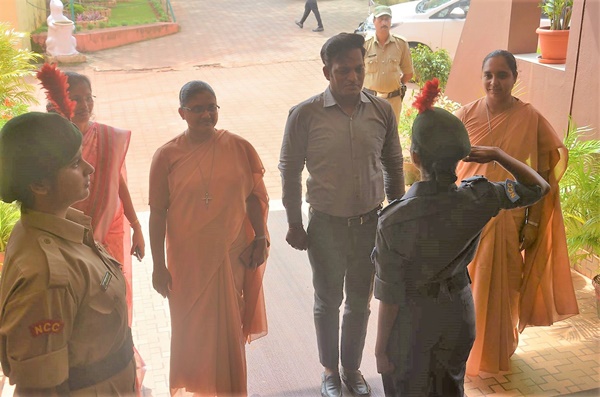 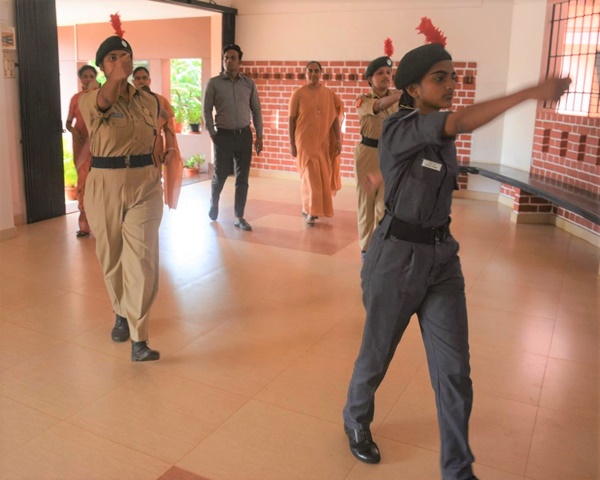 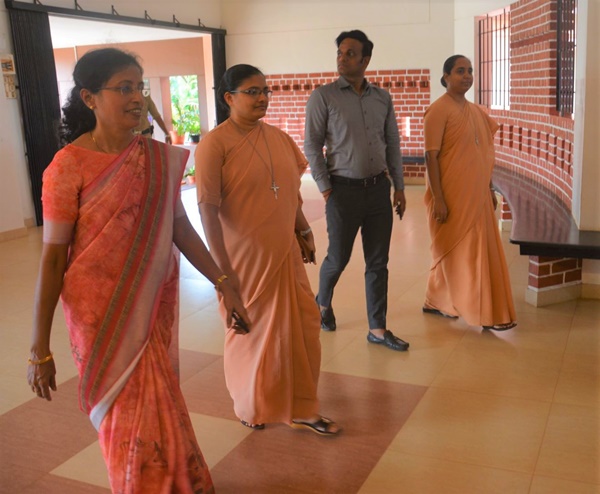 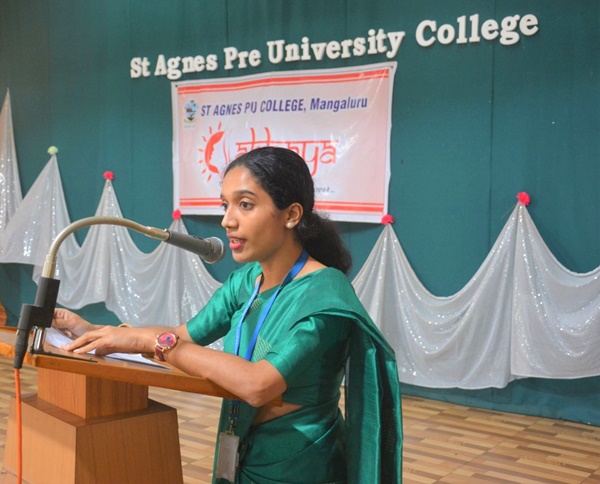 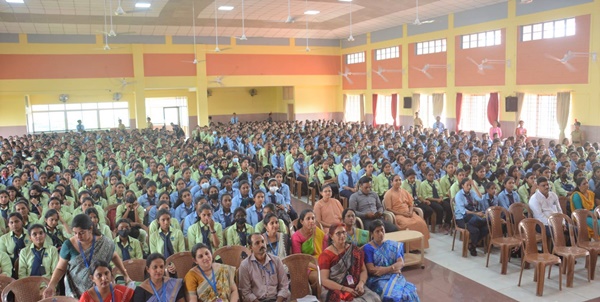 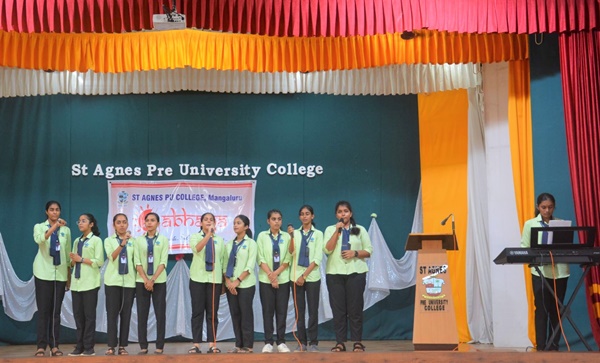 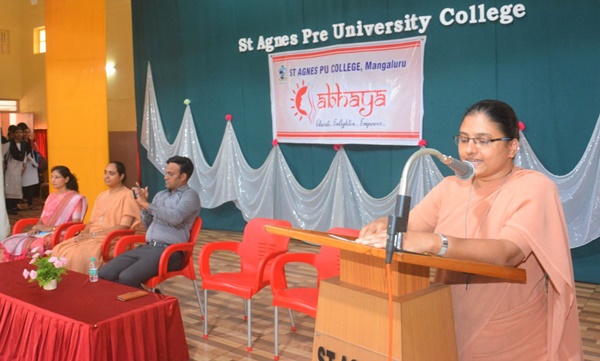 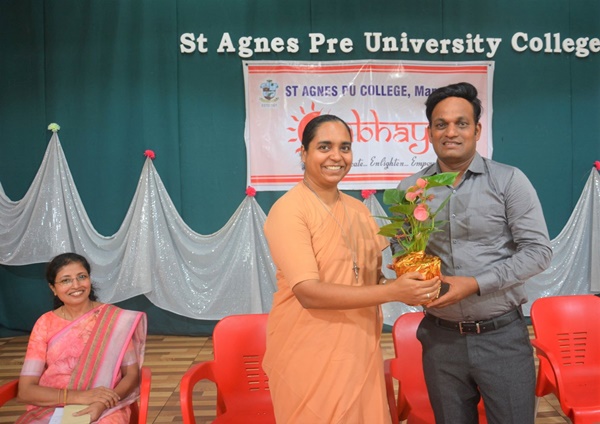 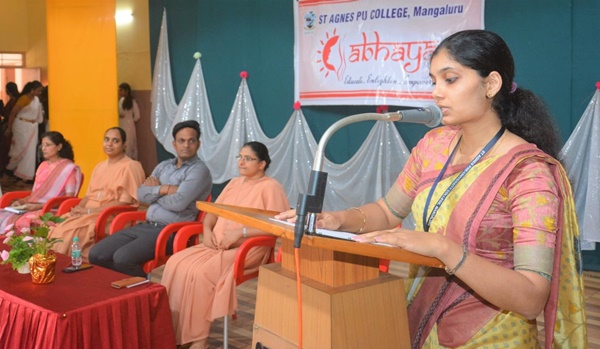 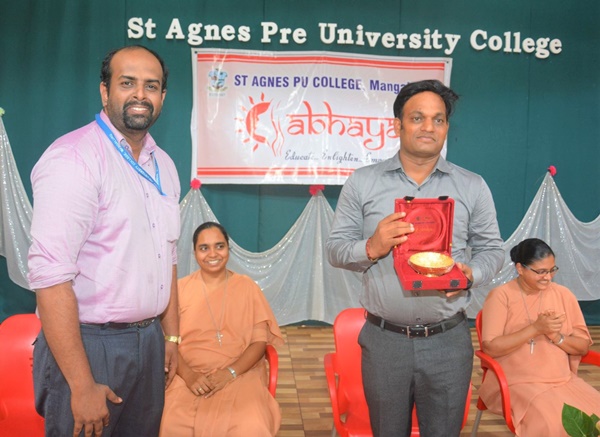 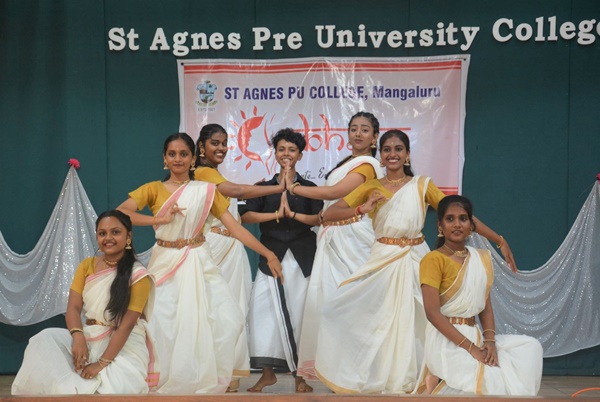 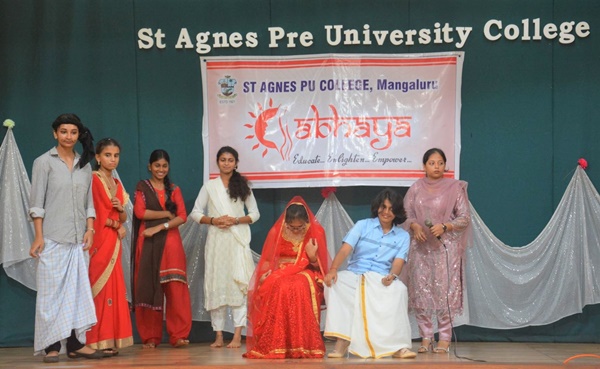 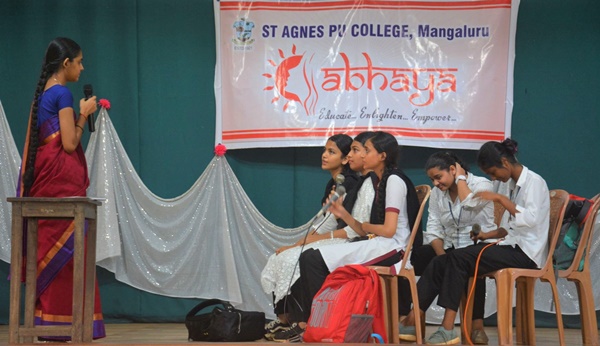 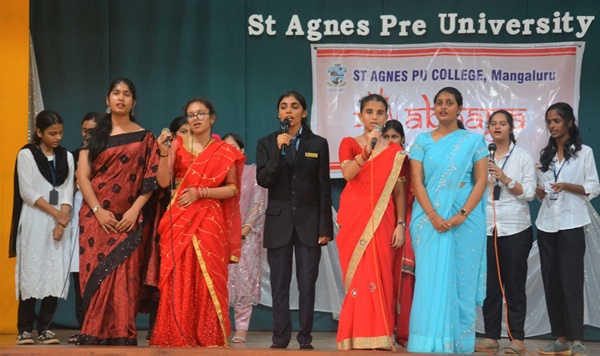 The chief guest, N Shashi Kumar IPS spoke on the need to understand and harness the innate power of women. He highlighted the harmful and evil practices in our society like female foeticide, child marriage, dowry, domestic violence and spoke on how it can be overcome by ensuring that girls become financially independent. Real change can come about only through political representation across the spectrum. He told the students that there is no shortcut to success and advised the students to respect time. He also spoke about the necessity to emulate qualities in people, rather than trying to look upto them.

The chief guest interacted with the students and answered the questions posed by them. A compelling skit on the theme of ‘girl child’ was performed by the multitalented students. Dr Tressie Menezes rendered the vote of thanks. The principal Sr Norine DSouza AC , vice principal Sr Janet Sequeira AC Abhaya coordinator Dr Tressie Menezes, the staff and the students witnessed the programme which concluded with the national anthem.