Bengaluru, Sep 20: The cabinet gave its approval to consider 11,133 civic workers who are working in local bodies including city corporations as government workers. 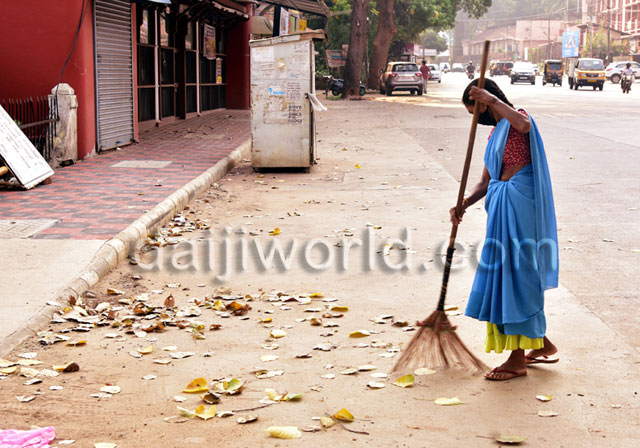 The pay scale fixed for these civic workers is Rs 17,000-28,980. This is the first time that 11,133 civic workers are being taken as permanent government employees.

The cabinet also approved extension of Vidhyanidhi scheme of the chief minister to children of fishermen and agricultural labourers. Approval was given for 75 units of free electricity to BPL families of SC and ST.

Approval by the cabinet was given for merger of SSLC board and Karnataka secondary education examination boards. A bill in this regard will be presented in the assembly on Tuesday.

The cabinet also decided to withdraw 35 criminal cases recorded in various police stations of the state that pertain to protest, campaign etc. It is said that in most of the cases BJP leaders and workers are involved.