Mangaluru, Sep 25: Srinivas University and Central Sanskrit University, New Delhi have come out with the Non–formal Sanskrit Education Centre. Its inaugural function was held on September 23 at Srinivas Hotel. 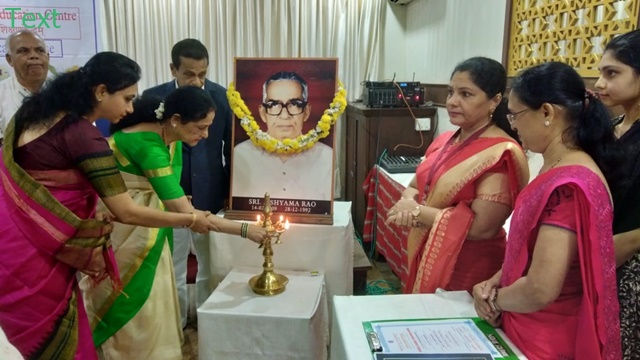 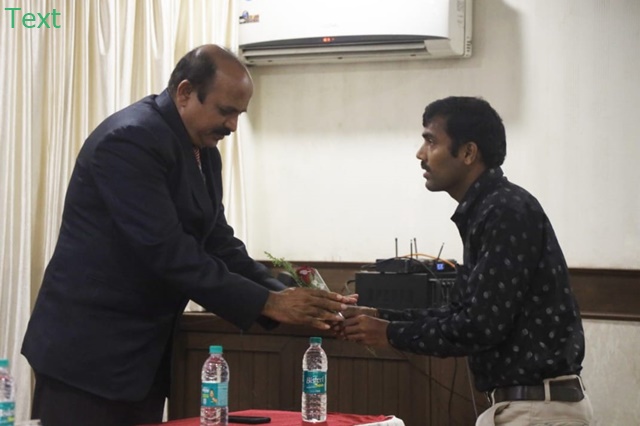 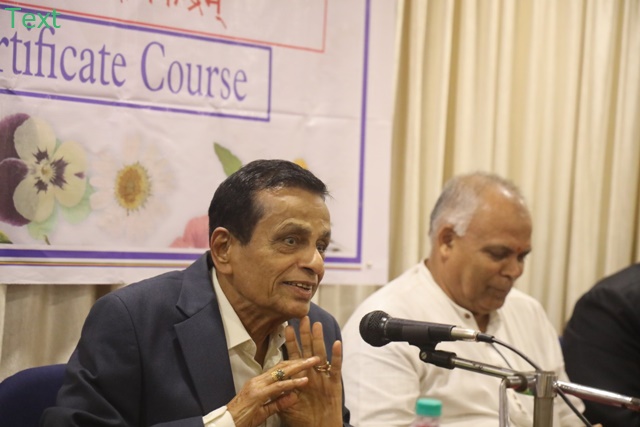 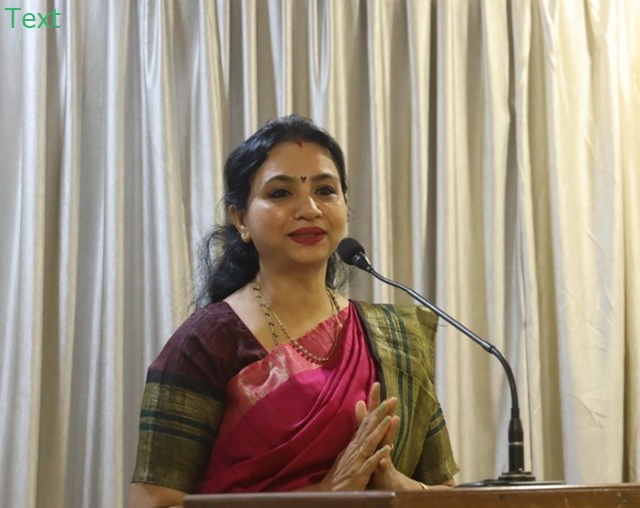 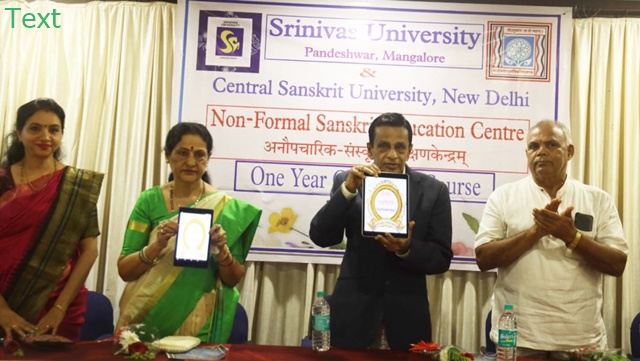