Mangaluru, Sep 28: Jhanvi is all set to make her debut in Tamil movies with ‘Ravaali’ directed by Ravi Rahul and produced by Shivartha Entertainment.

Jhanvi hails from Kadri. She is the daughter of A Sumithra. She hails from Kundapur and was brought up in Mangaluru. 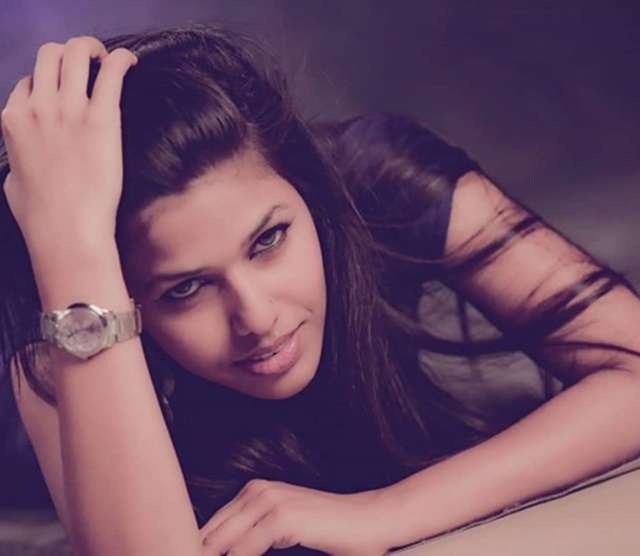 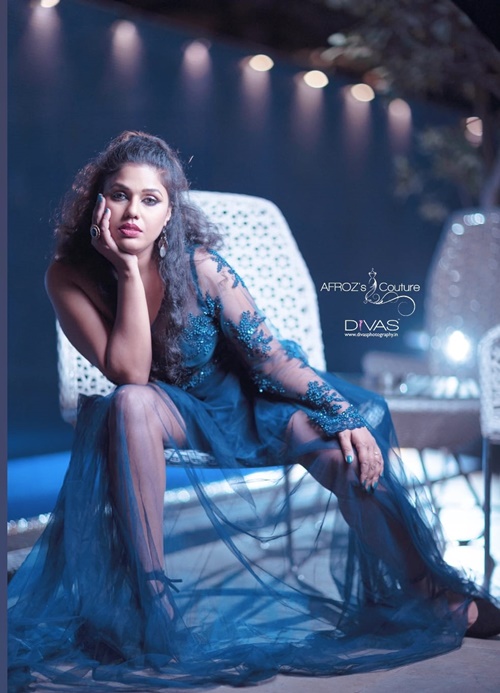 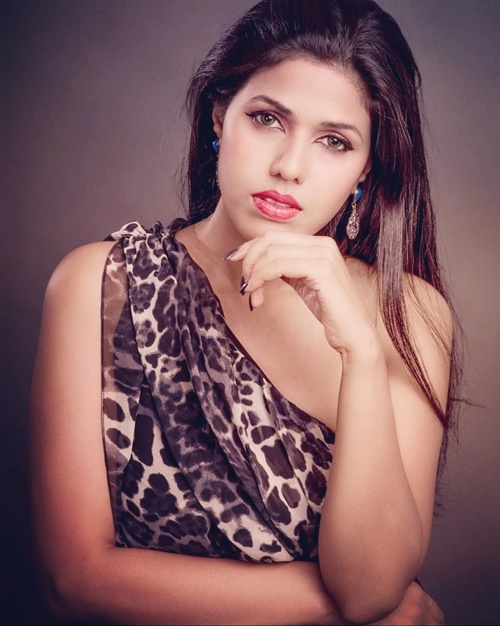 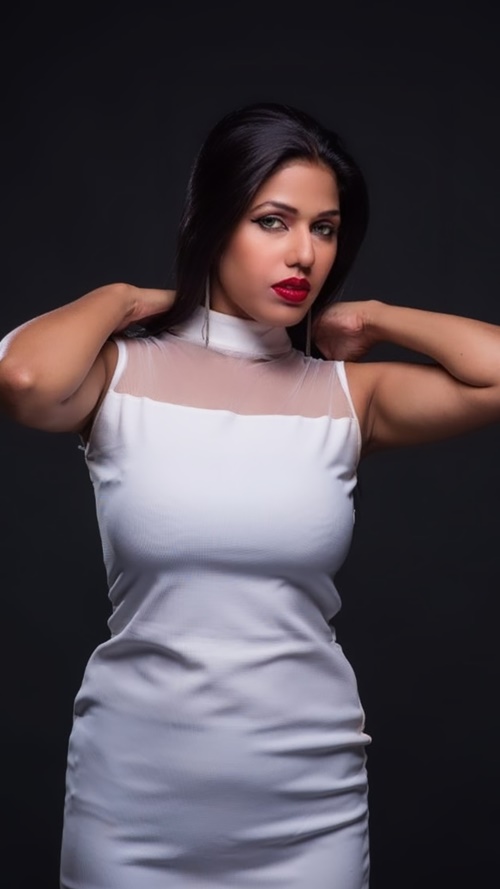 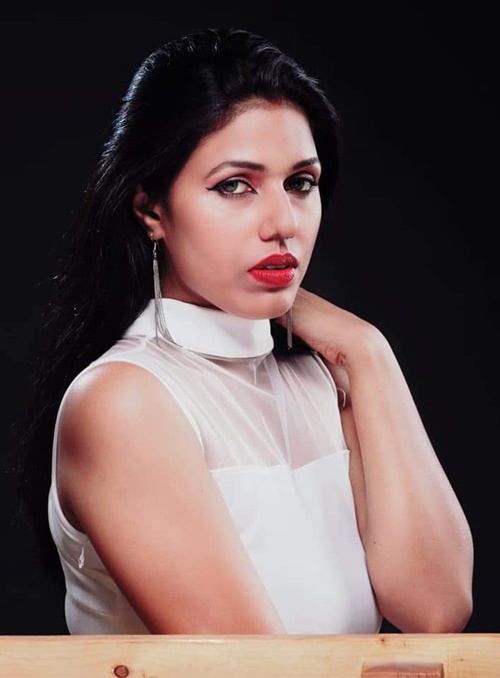 Jhanvi made her big screen debut with Tulu movie ‘Ice Cream’ where she performed in an item song opposite Roopesh Shetty. She was then seen in Kannada movie ‘Lee’ and ‘777 Charlie’ in supporting roles.

Jhanvi is an alumnus of St Agnes College and Besant College. She is inclined towards dance, music, cooking and travelling. She was also part of Ocean Kids dance group. Recently, she had worked as a model for Couture Bengaluru under Afroz Khan.