New Delhi, Oct 2 (IANS): The Jamaat-e-Islami Hind (JIH) has called aborting fetus a moral crime, and appealed to the Supreme Court to review its ruling which has given legal abortion rights to all women, married and unmarried, up to 24 weeks into pregnancy.

The apex court recently ruled that there should be no distinction between married and unmarried women and it must include unmarried women in a consensual relationship also as far as abortion rights are concerned. 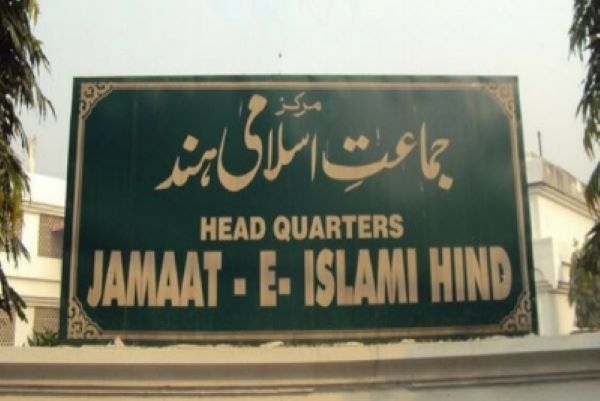 In the same verdict, the court also ruled that women should have reproductive autonomy and the consent of the husband or any other family member is not required.

Addressing a media briefing, JIH Vice President Mohammed Salim Engineer said that the court's ruling would increase exploitation of women as men will no longer fear the consequences of their actions.

He further said that the issue pertained to the life at the stage of a fetus which is not in a position to defend his/her rights, and removal of the fetus amounts to killing.

He said the right of the fetus should have been considered by the court before pronouncing the verdict in such a sensitive case.

In response to a question, JIH women's wing secretary Rahmathunnisa said that the right to abortion could not be linked with public demand.

Should people decide whether a fetus should come into the world, she asked.

She also demanded that the government and the courts must protect every life, including the life of a fetus, claiming that abortion is unethical, immoral and illegal.

Responding to a question over the ban on PFI, Engineer said, "Jamaat-e-Islami Hind's stand is very clear that the culture of banning organisations goes against the democratic spirit and basic civil liberties. If anyone breaks the law or commits any crime, the court is there to decide about the allegations."