Mangaluru, Oct 2: A native of Ankola in Uttara Kannada district Ramamurthy Ramananda Nayak (38) has been missing since September 21.

Nayak was employed as a sales executive in a marketing company located in Embassy Plaza near Pumpwell in the city.

Nayak’s elder brother was approached by the company on September 25 saying that Ramamurthy had not gone back to office after he left on some assignment on September 21. His mobile phone is switched off.

Nayak’s elder brother searched for him in his relatives’ houses but he could not be traced. So he filed a missing complaint at Kankanady police station on September 29. 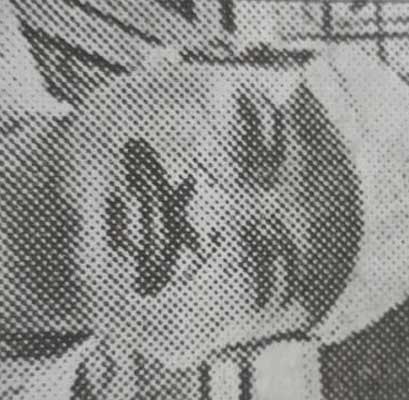 Ramamurthy is fair, round-faced and speaks Kannada, Hindi and English. Anyone who comes across missing Nayak is requested to contact Kankanady police station on 0824-2220529.