The Commission said that polling will be held on November 3 and counting of votes will take place on November 6. 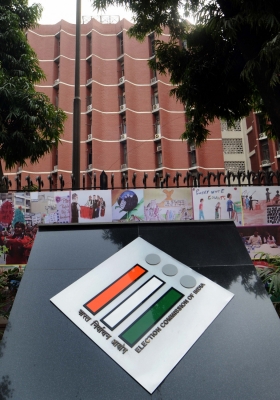 Bypolls will be held in Andheri East in Maharashtra; Mokama and Gopalganj in Bihar; Adampur in Haryana; Munogode in Telangana; Gola Gokrannath in Uttar Pradesh and Dhamnagar in Odisha.

The electoral rolls with respect to January 1, 2022 will be used for the bypolls.

The Election Commission said that an adequate number of EVMs and VVPAT machines have been made available and all steps have been taken to ensure that the polls are conducted smoothly with the help of these machines.