Sources said that he is being questioned for the last four to five hours.

The Wire had also filed a complaint with Delhi Police against its former consultant Devesh Kumar. "The complaint was filed by the news website late Saturday evening through email," said a senior police official. 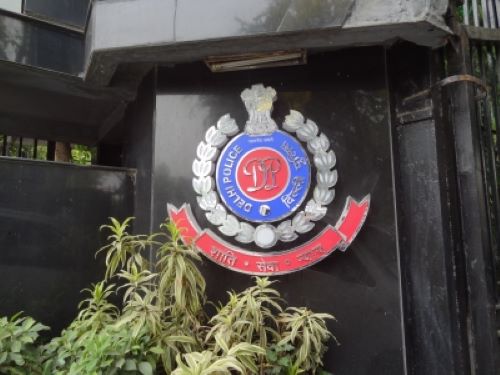 Earlier on Monday, the Delhi Police had conducted raids at The Wire office and the house of its editors M.K. Venu, Jahnavi Sen, Sidharth Bhatia and founder Siddharth Varadarajan, and seized electronic devices including mobile phones and tablets.

Police had on Saturday registered an FIR against 'The Wire' and its senior editors based on a complaint filed by Malviya, alleging that the portal forged documents with a view to malign and tarnish his reputation.

'The Wire' had in a series of reports alleged that Malviya had certain privileges to take down posts from Meta-owned Instagram, a claim which was later denied by Meta, the parent company of Instagram and Facebook.

"The posts in question were surfaced for review by automated systems, not humans. And the underlying documentation appears to be fabricated," Meta's director for policy communications, Andy Stone, had said in a tweet. 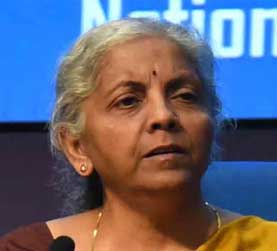