Of the total 22 seats, BJP and its allies have won 12. The state's ruling party needs the support of one candidate to retain power in the autonomous council. 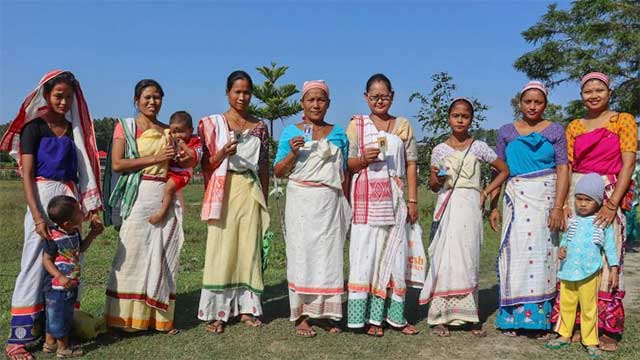 According to sources, the BJP may easily get the support of independent candidates.

The voting for the Deori Autonomous Council took place on November 8.

The results were announced on Thursday.

A total of 75 candidates contested in the election. The jurisdiction of Deori Autonomous body spreads across 7 districts of the state.

Meanwhile, Chief Minister Himanta Biswa Sarma congratulated the winners of the BJP and its allies.

He tweeted: "The resounding victory of @BJP4Assam & allies in Deori Autonomous Council election revalidates popular trust in our Govt guided by vision of PM Narendra Modi."

"My deep gratitude to voters of Council area for giving us this huge mandate. I thank each party worker," he added.