Panaji, Nov 14 (IANS): Two individual disqualification petitions against eight MLAs who had switched to the BJP on September 14, have been filed before Goa Assembly Speaker Ramesh Tawadkar on November 11.

Tawadkar, speaking to IANS, confirmed that the petitions filed by former AICC secretary Girish Chodankar and one Dominic Noronha have been received by his office. "They have submitted the disqualification petitions," he said on Sunday.

Dominic Noronha is a former Congress leader, who has resigned from the party. 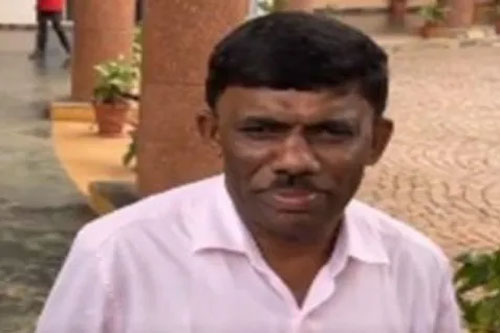 The Congress had alleged that Digambar Kamat and Michael Lobo had hatched a conspiracy by hobnobbing with the BJP to split Congress MLAs.

Earlier, the Congress in July had filed disqualification petition with the Assembly Speaker against former Chief Minister Digambar Kamat and Michael Lobo for anti-party activities and trying to split MLAs to join BJP. The petition is pending before the Speaker.

Claiming that joining of these 8 MLAs is invalid, Chodankar has pleaded to disqualify them as members of Goa State Legislative Assembly under Article 191 (2) para 2 of Constitution of India r/w para 2 (1) (a) of tenth schedule of constitution of India.

"Pending hearing and final disposal of the matter, this Speaker be pleased to restrain Respondent No. 1 to 8 (Rebel MLAs) from functioning as the Members of Legislative Assembly and/or holding any Constitutional post or office of profit," the petition stated.

Amit Patkar, President of Goa Pradesh Congress Committee, earlier had said that the Congress will file disqualification petition once the party goes through the documents.

The Congress is yet to file disqualification petition against their 8 rebel MLAs.