New Delhi, Nov 14 (IANS): The Delhi Police on Saturday arrested a man, who murdered his live-in partner in Mehrauli area and chopped the body into 35 pieces before dumping them at various locations across the city.

Aftab Ameen Poonawalla had strangled 26 year-old Shradha on May 18. As per sources, he then chopped her body into 35 pieces and bought a new fridge to store them and threw them at various locations in a period of 18 days.

To avoid any suspicion, he used to leave the house with a body part in a polybag at 2 a.m. 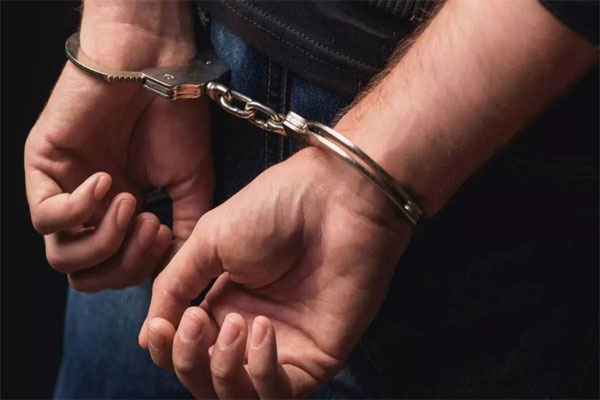 "The matter came to light on November 8, when the missing woman's father approached Delhi Police after she stopped responding to calls," said police.

Shradha worked with a call centre for a multinational company in Mumbai where she met Poonawalla. The two started dating and moved in together. However, her family did not approve of their relationship following which the couple eloped and came to Delhi.

A senior police official said that Poonawalla was arrested on Saturday and on interrogation he had revealed that the duo used to fight frequently and she wanted to marry him.

"A case of murder has been registered at Mehrauli police station, " said the official.