New Delhi, Nov 18 (IANS): With General Qamar Javed Bajwa retiring, Pakistan is all set to have a new Army chief later this month.

The development is expected to impact the entire region as the new Pakistani Army chief is likely to influence the tone of his country's bilateral relations with India and Taliban-ruled Afghanistan.

The new chief will also ensure whether Pakistan should tilt towards China or the US.

With the Pakistani army having ruled the country for around 36 years out of the 75 years of its existence, the new chief could play a significant role in shaping relations with India. 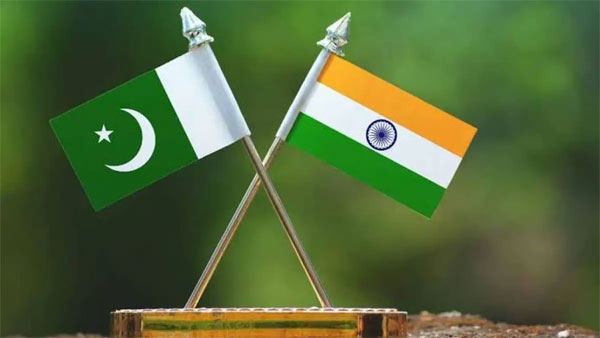 Mainly, the bilateral relations between India and Pakistan are influenced by the contentious issue of Kashmir.

In early 2021, Bajwa had sanctioned restoration of a ceasefire agreement with India along the LoC.

Therefore, whether there will disturbance at the international border or not, will depend on the approach of the new Army chief.

Also, whether infiltration of terrorists from across the border will rise or not, will also be observed carefully by New Delhi.

Finally, whether bilateral trade between India and Pakistan will go up or down, also remains to be seen.