Chennai, Nov 18 (IANS): The All India Bank Employees' Association (AIBEA) has withdrawn its November 19 strike call after an understanding was reached with the Indian Banks' Association (IBA) and the bank managements, said a top official.

"An understanding has been reached on all the issues. IBA and the banks have agreed to resolve the issue bilaterally. Hence our strike is deferred," AIBEA General Secretary C.H. Venkatachalam told IANS. 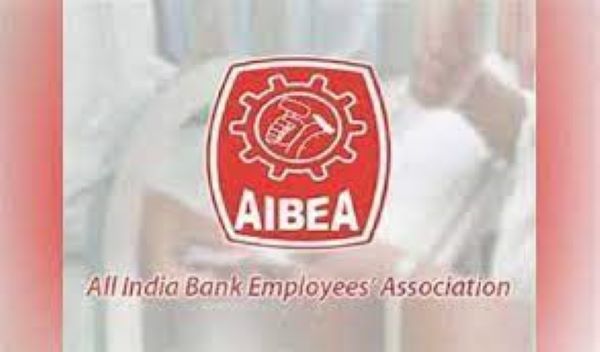 The strike call was earlier given to protest against targeted victimisation of bankers for being active in the union.

Venkatachalam had said in the recent period, the attacks are not only increasing but there is a common thread in all these attacks.

"There is a design in these attacks. There is some method in the madness. Hence, we have to resist, retort and repulse these attacks at the AIBEA level as a whole," he had earlier told his members.

Venkatachalam said government banks like Bank of Maharashtra are denying trade union rights while Canara Bank, Bank of India, Bank of Baroda, and IDBI Bank are outsourcing many banking activities.

According to him, at the Central Bank of India, it is 'jungle raj' with the management resorting to indiscriminate transfers.

Venkatachalam had said more than 3,300 clerical staff have been transferred from one station to another violating the bipartite settlement and bank level settlement.