New Delhi, Nov 19 (IANS): With investigation picking up pace, Delhi Police have come across the chats between Shraddha Walkar and her friends, which reveal a pattern of abuse by Aftab Ameen Poonawalla that ended up in her murder on May 18.

Shraddha, who was beaten up and strangled to death and then chopped into 35 pieces by Aftab, had conversations with her friends and a co-worker either on WhatsApp or Instagram. She had told them that she has been physically assaulted by Aftab since the beginning of their relationship. 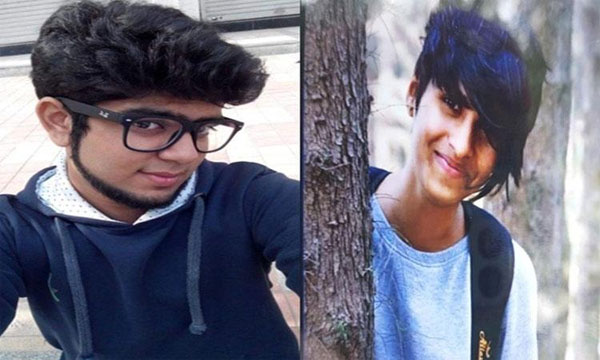 "I won't be able to make it today from all the beating yesterday... I guess my bp (blood pressure) is low and the body hurts," she had this conversation with the co-worker two years ago, when she along with Aftab lived together in their hometown Vasai near Mumbai.

"Sincere apologies for the trouble I have caused to you and the way it impacted work," she added.

She even told her colleague that they had met Aftab's parents and she needed to make sure he moves out today.

In December last year, she was even admitted to a private hospital in Vasai.

The doctor, as per his report, said that when she came to her there were "only internal injuries".

She had severe back pain, nausea, neck pain, difficulty in movement of neck, and tingling and numbness in lower limb, as per the doctor's report.

Shraddha and Aftab had met through the dating app' Bumble' in 2018. They had come to Delhi on May 8 and shifted to the Chattarpur area May 15. On May 18, Aftab killed Shraddha and then chopped her body into 35 pieces and threw her remains across various places.

Sources said that when Aftab was first called for questioning, he told the investigators that Shraddha had left the house on May 22.

"However, all her belongings were at the house to which Aftab told the police that she had only taken her phone. He also said that they did not speak to each other since she left," sources said.

The investigators doubted his version and on sustained questioning, Aftab finally confessed to killing Shraddha. He was arrested on November 12.