New Delhi, Nov 19 (IANS): The National Commission for Women has taken cognisance of a Twitter video alleging that a Dalit woman and her husband in Damoh, Madhya Paradesh, got converted into Chirstianity in exchange of money.

NCW released a press note that read, "The National Commission for Women has come across a video on Twitter alleging that a Dalit couple in Damoh, Madhya Pradesh, was converted into Christianity in exchange for money by a religious leader and his people. When the couple stopped attending church, the religious leader and his followers allegedly threatened them and demanded four times as much money as given earlier. It has also been alleged that the couple complained to the police as well, but no action was taken in the matter." 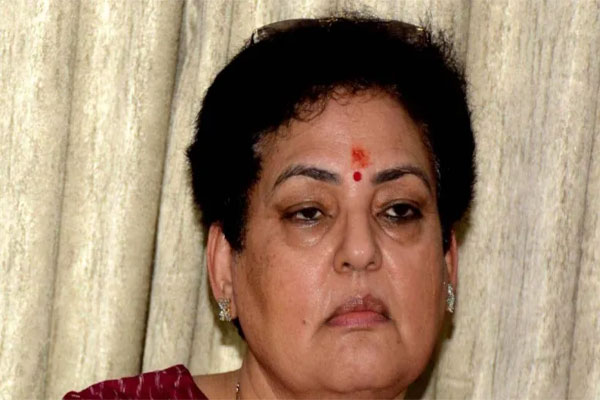 NCW chairperson Rekha Sharma has written to the Director General of Police, Madhya Pradesh, that an FIR be filed immediately and that the accused and his gang be detained, if the allegations are confirmed.