New Delhi, Nov 24 (IANS): Total coal production stood at 448 million tonnes in October this year which is 18 per cent higher than that of the corresponding period of 2021.

The growth of dry fuel production from Coal India Ltd (CIL) was also more than 17 per cent. 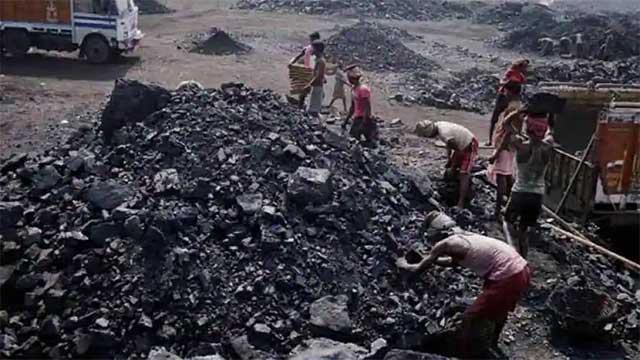 According to official sources, the Coal Ministry is planning to build a 30 million tonnes stock at domestic coal-based plants by the end of this month.

This would help in augmenting the stock of thermal power plants to up to 45 million tonnes by March 31, 2023, they added.

Ministries of Ports, Shipping and Waterways, Power, Railways and Coal are working together to promote transportation of coal through sea route, sources said further.

So far transportation of coal from Mahanadi Coalfields Limited (MCL) to Paradip by rail and thereafter to power plants on eastern coast is being made through rail-sea-rail route.

Accordingly, capacity of coal transportation to Paradip is being augmented, the sources further said.