Mangaluru, Nov 26: The Information Technology (IT) park that was planned through public-private participation in the city at a cost of Rs 200 crore and later did not get the boost, has got new lease of life. Process in this regard is taking place at government level.

In the 2008-09 budget, the state government had announced of building IT park in Hubballi, Kalaburagi, Shivamogga, Mysuru and Mangaluru in order to decentralize it from the capital city. A government land was provided for Keonics, subsidiary of the government for the same purpose. However, this project did not progress in Mangaluru and Mysuru. 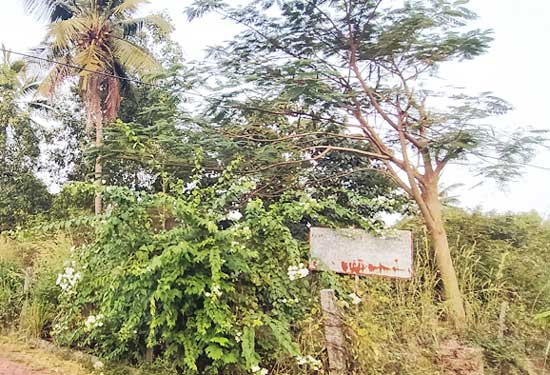 Keonics had identified and reserved land at Derebail in the city in 2009 for establishing IT park. When a tender was called to develop the land, no one came forward. The land is filled with coconut trees and bushes at present.

After Harikrishna Bantwal was nominated as the president of Keonics, the IT park project has got new lease of life. When the proposal under PPP was made ready, Harikrishna was removed from the post. Now, after a gap of four months, he is reinstalled again as president.

The government provided 4.75 acres of level land beside Haripadavu road at Derebail to Keonics. Out of this, Keonics gave 1.5 acres of land to STPI. This organization has utilized the area efficiently. Keonics is planning to build IT Park in the rest of 3.5 acres of land and also commercial purpose usage. Keonics planned to go ahead with the project in October 2010. But none of the private companies showed interest in developing the space.

Title: Rs 200 crore worth IT park project in Mangaluru gets new lease of life