Thousands of Kannadigas from Oman and other countries took part in the programme held as part of 67th Karnataka Rajyotsava. 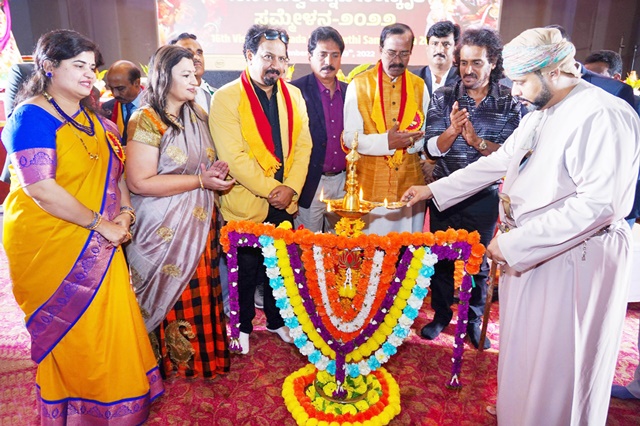 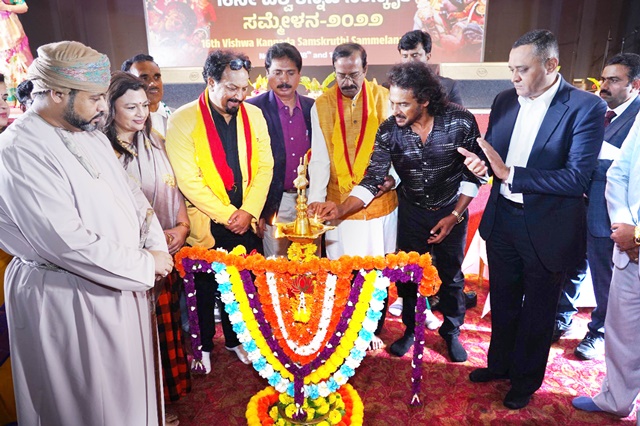 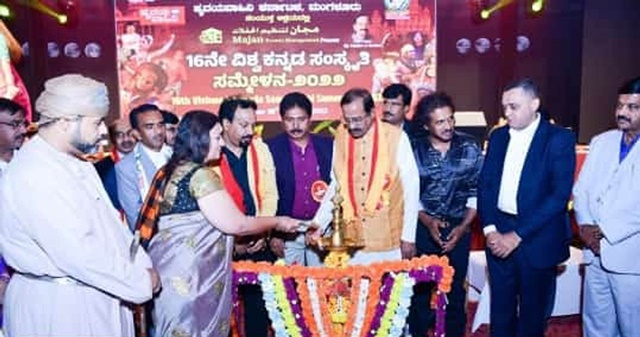 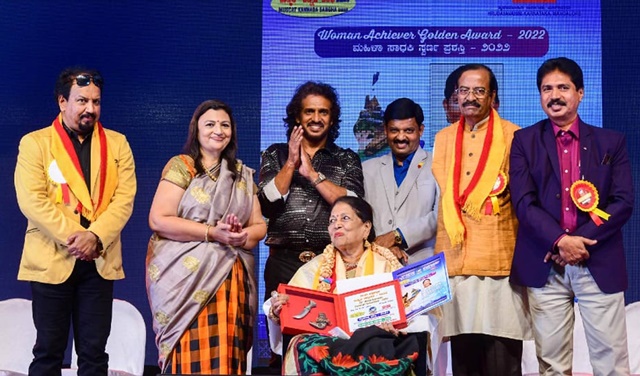 Real Star Upendra speaking after inaugurating the programme said that everybody looks for change in all the sectors. Similarly, I have started a Cashless party for the first time, he said.

Conference president Professor Mallepura Venkatesh said that language includes art, literature and culture. Kannadigas have been spreading Kannada culture even from the corners of the world. Organizers such as Manjunath Sagar have strengthened such work, he said.

Chief organizer of the conference K P Manjunath Sagar said that the programmes began in order to provide a platform for the artists in the international arena.