The programme commenced with a meaningful prayer service. It was followed by a welcome dance, a performance by the boys depicting the lives of soldiers and their sacrifices for the motherland. The significance of the day was delivered by Zia. 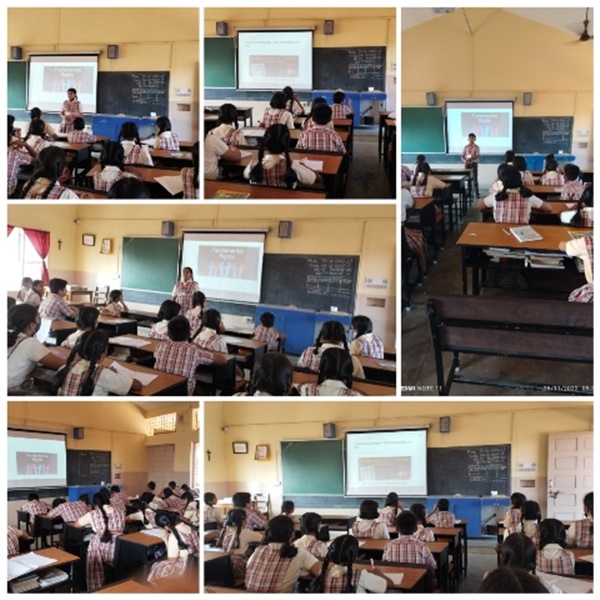 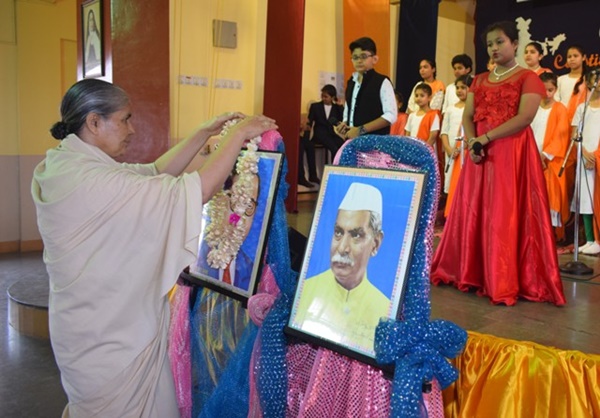 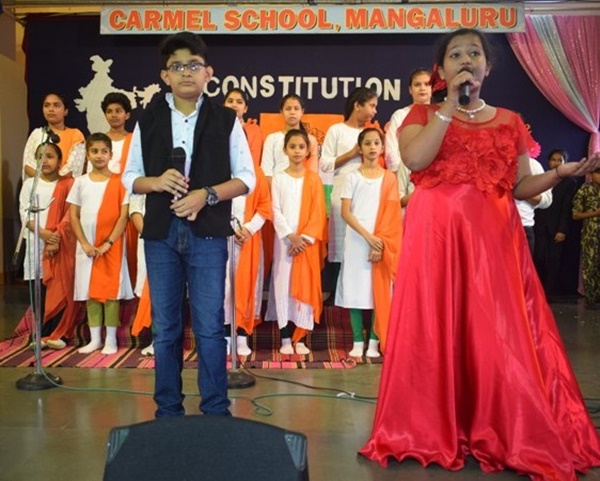 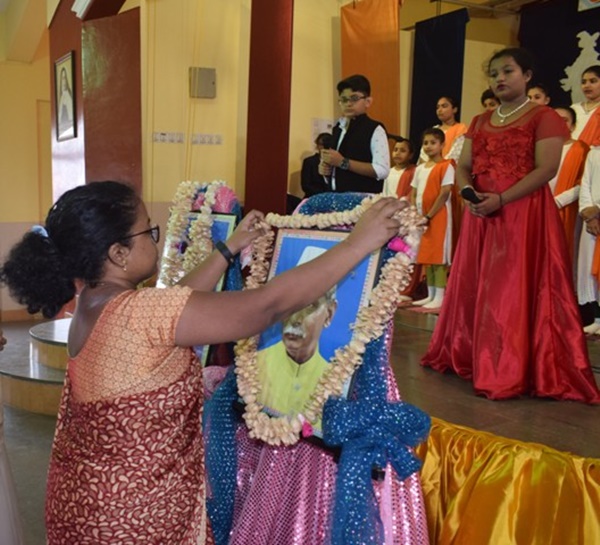 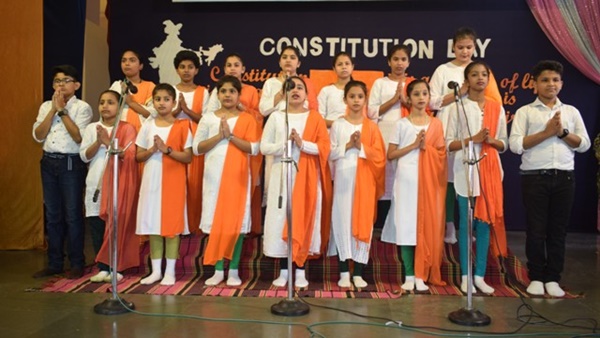 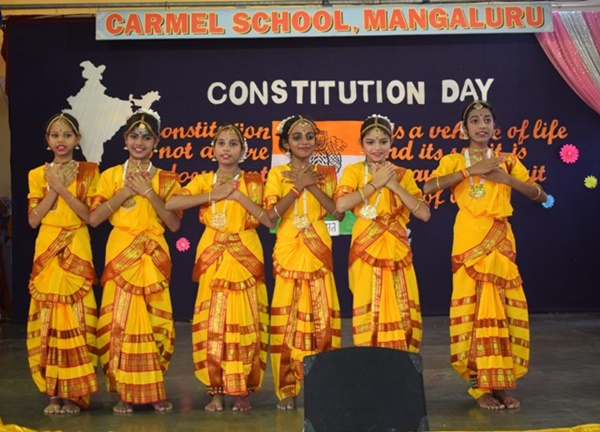 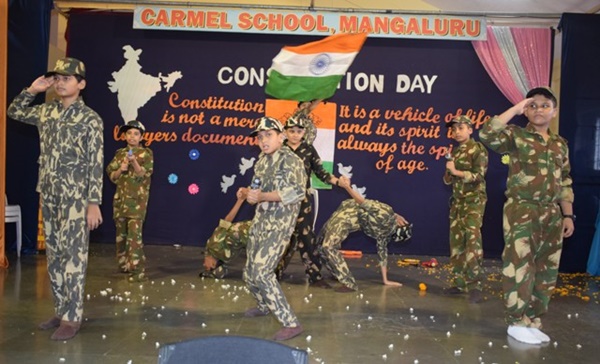 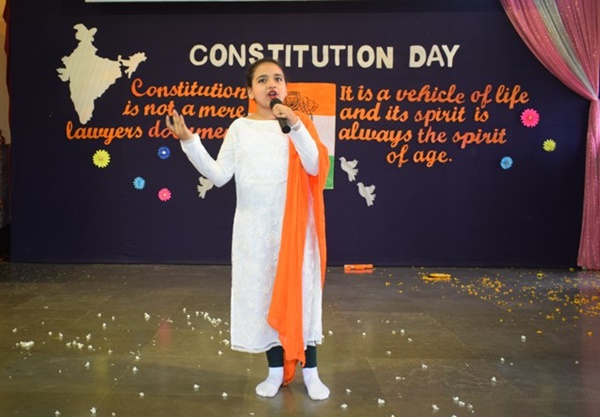 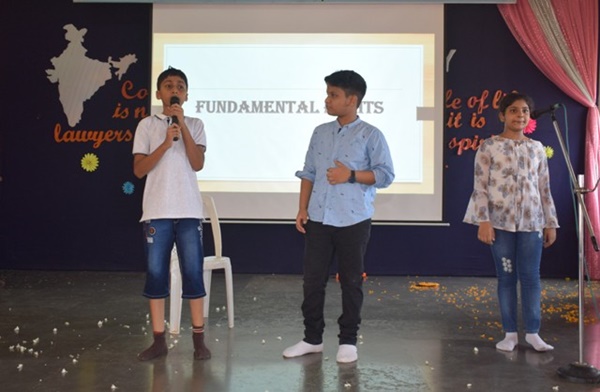 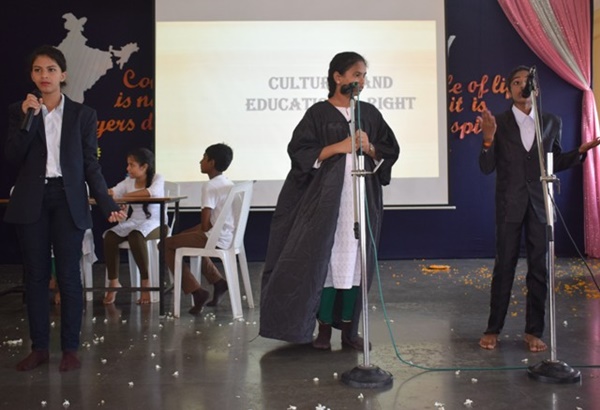 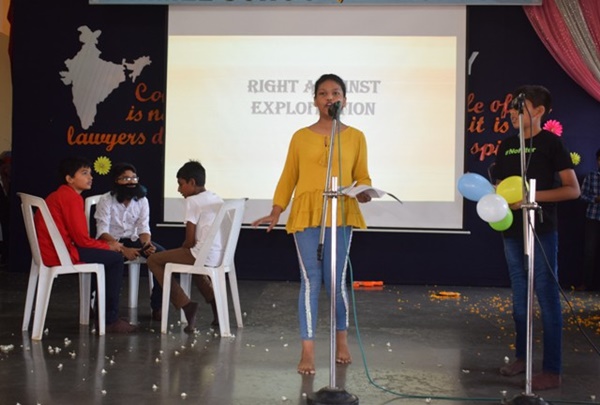 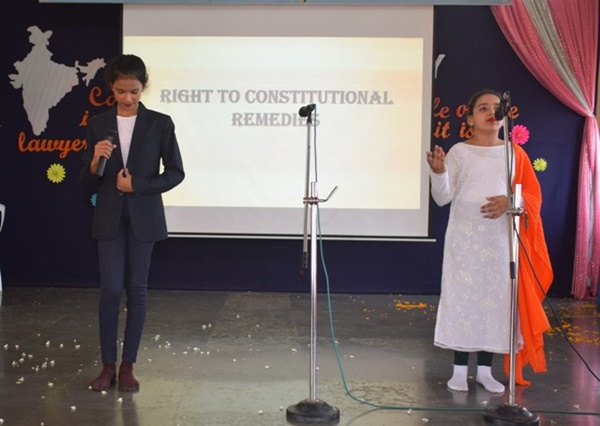 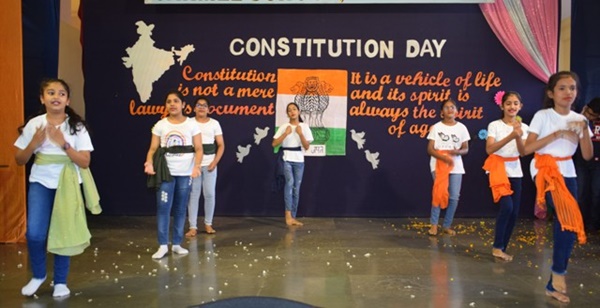 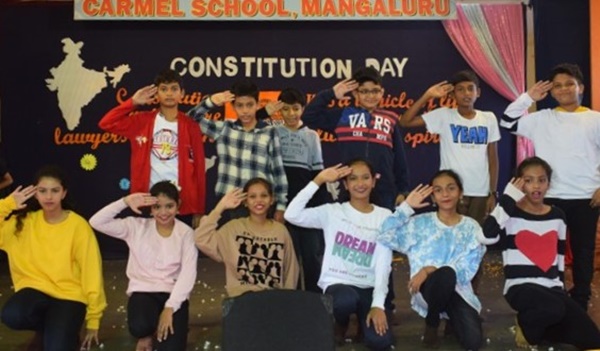 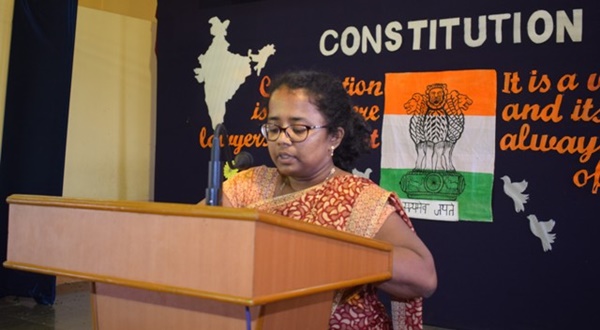 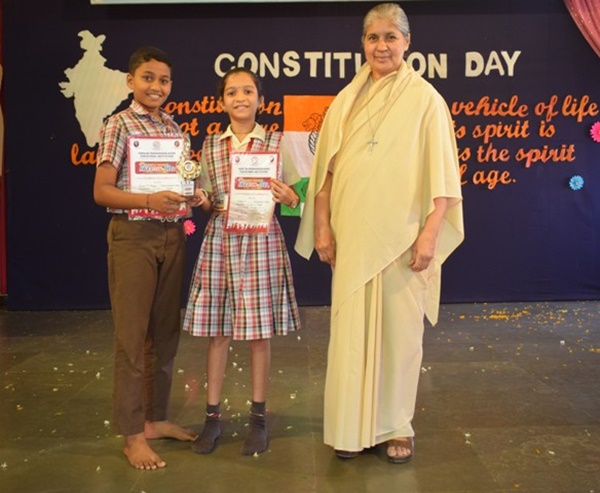 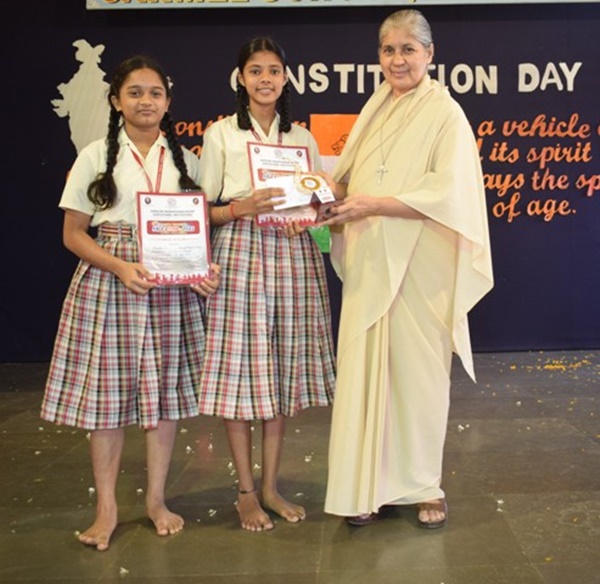 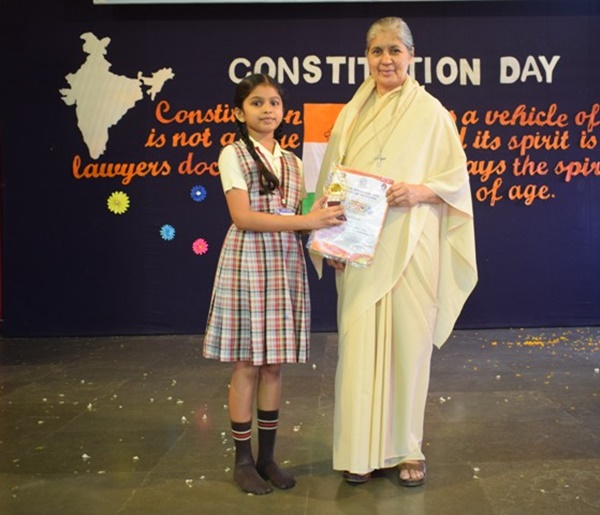 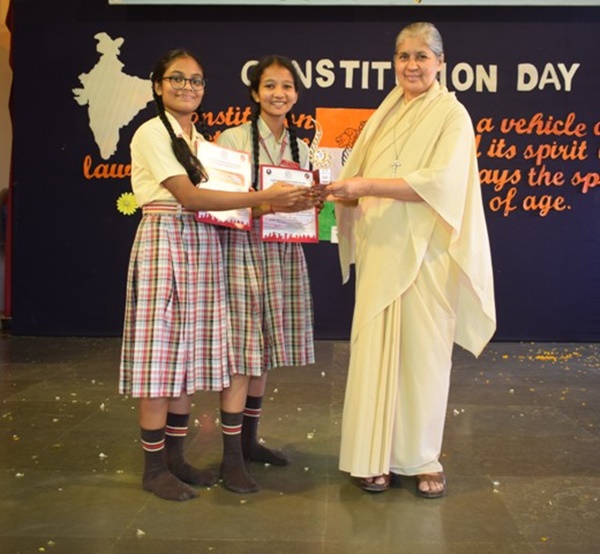 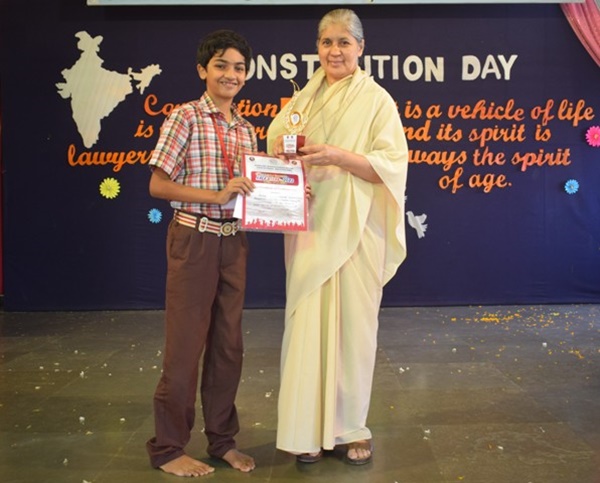 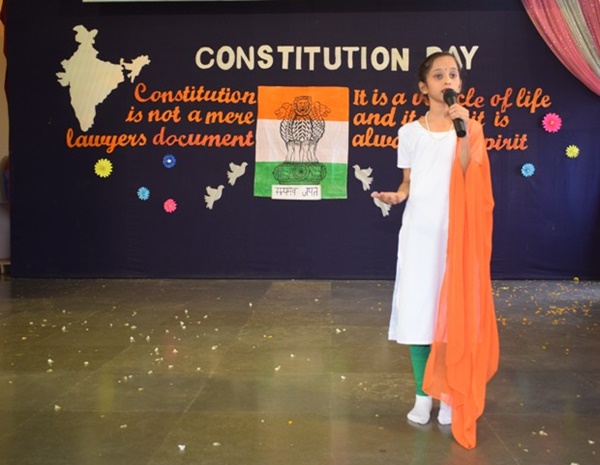 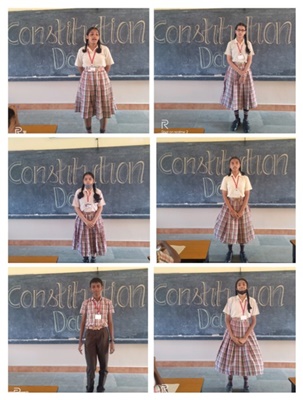 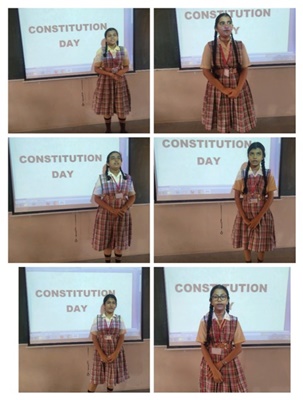 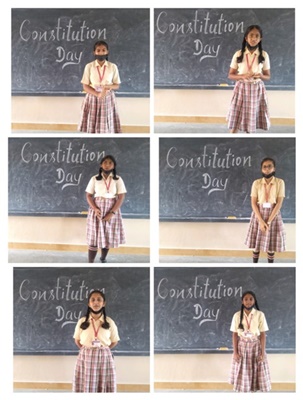 The students enacted a skit depicting the fundamental rights mentioned in the Indian Constitution, which has to be followed by every citizen of India. The enthusiastic and energetic students performed an entertainment dance followed by a group song.

The chief guest of the day Akshatha, in her message, stressed on the importance of practicing the fundamental rights given to the citizens. She asked the students to recall the sacrifices made by the freedom fighters for a better and beautiful nation.

Kiana compered the programme. Words of gratitude was expressed by Tanishka.