Health minister wants cow protection to be responsibility of all

Bengaluru, Nov 29: Cow protection should become the responsibility of all citizens as the animals have served mankind, Health and Family Welfare Minister Dr K Sudhakar said in Bengaluru on Tuesday.

Speaking after inaugurating a cow shelter at Kodigehalli in Devanahalli taluk of Bengaluru Rural District, he said cows have been treated on par with gods and also treated as members of the family.

The State and Central governments have been taking steps to protect the cattle and it is the duty of all citizens to pool in their efforts in the mission, he said. 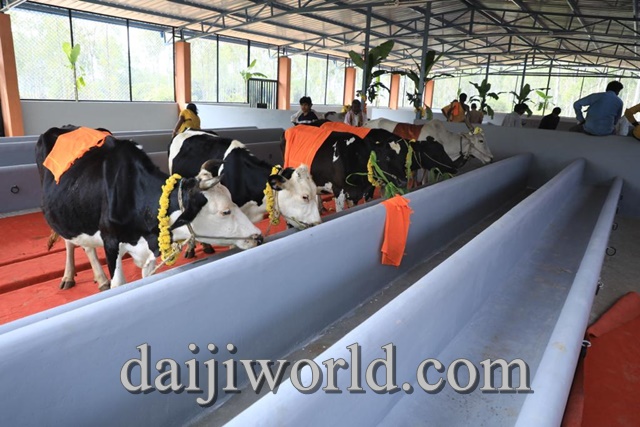 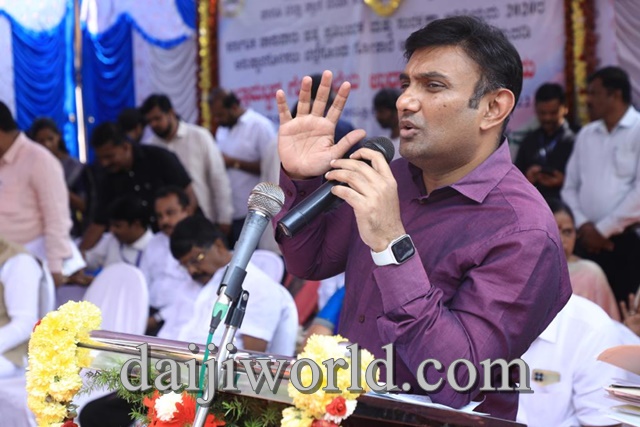 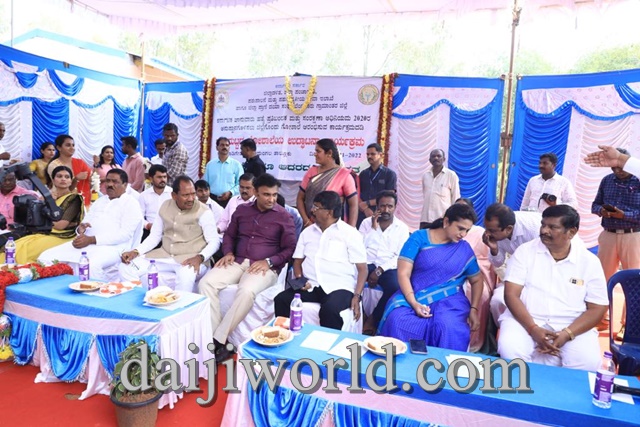 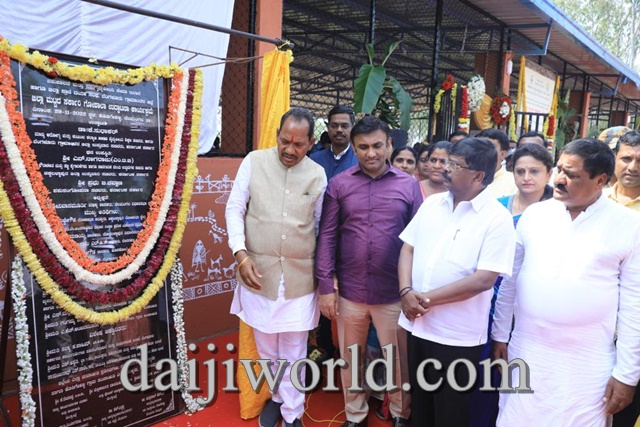 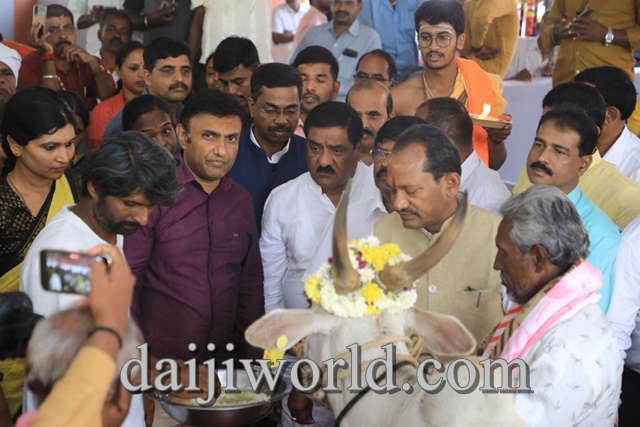 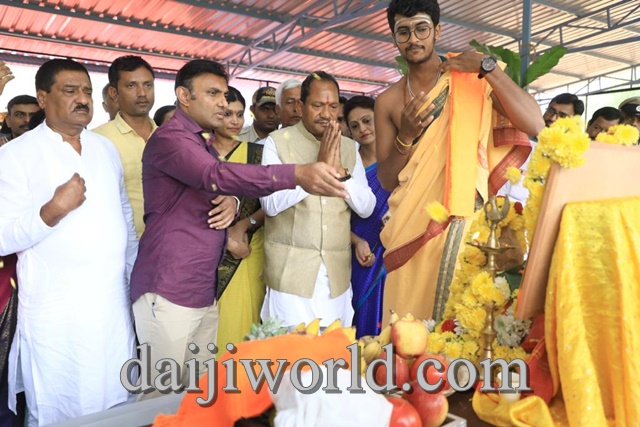 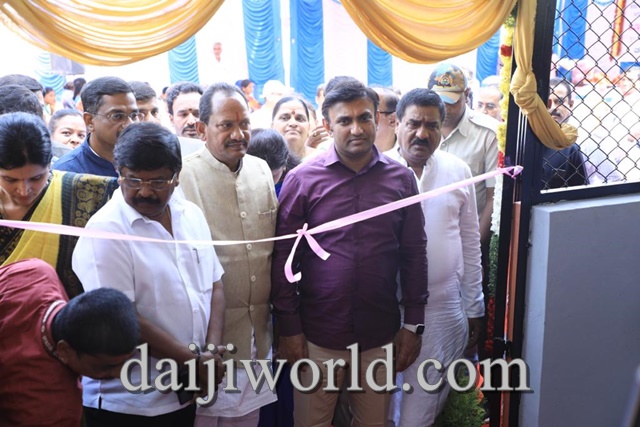 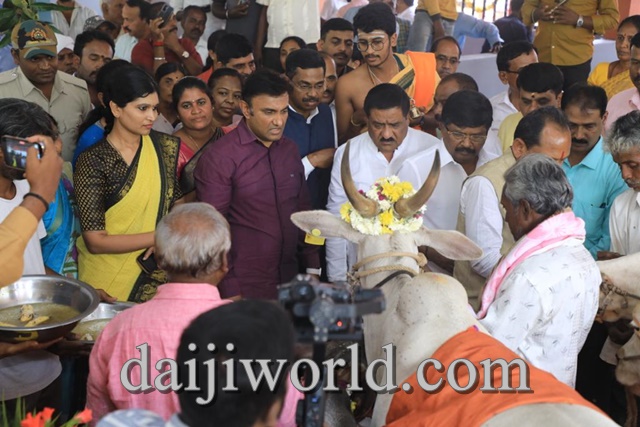 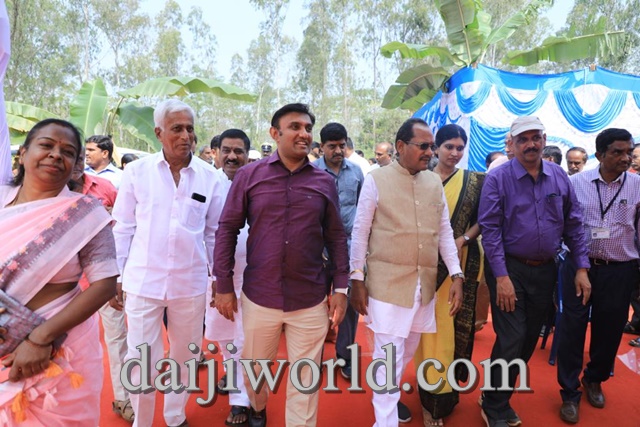 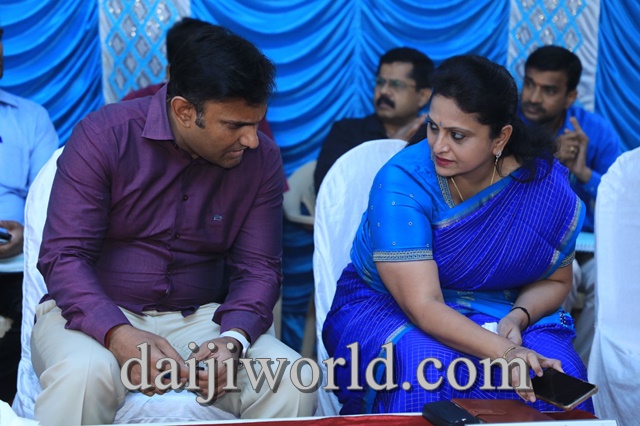 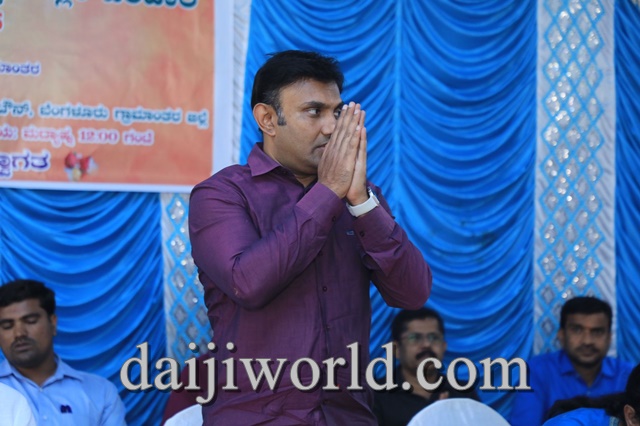 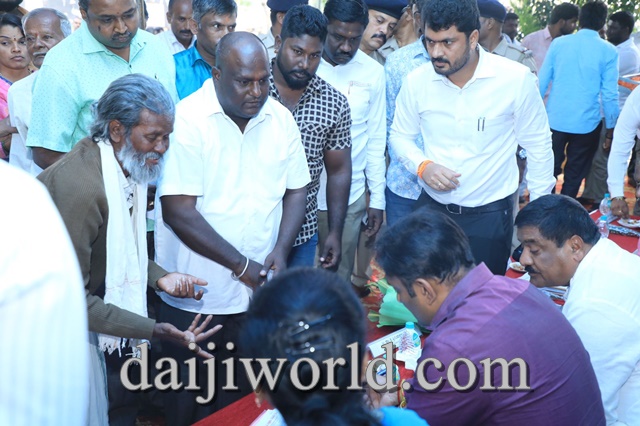 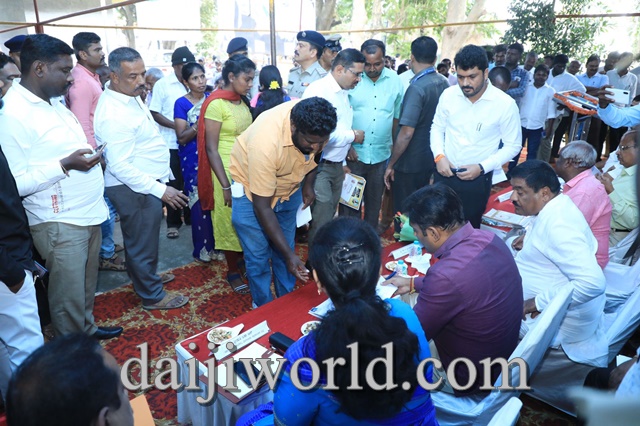 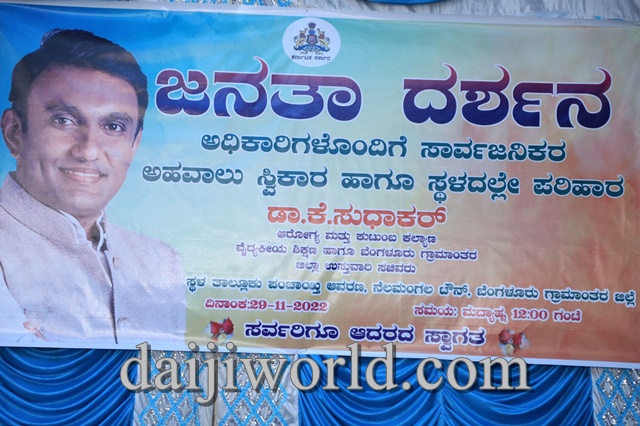 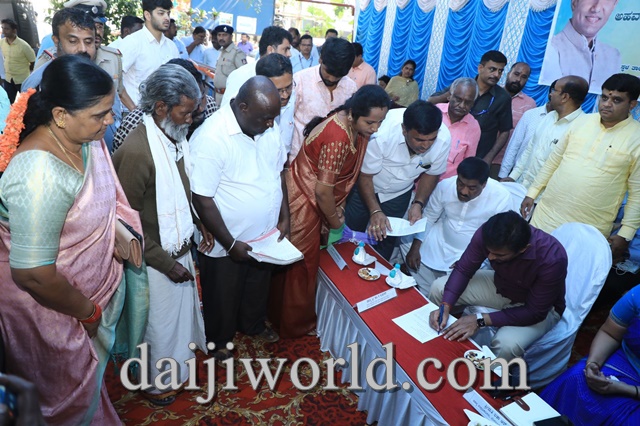 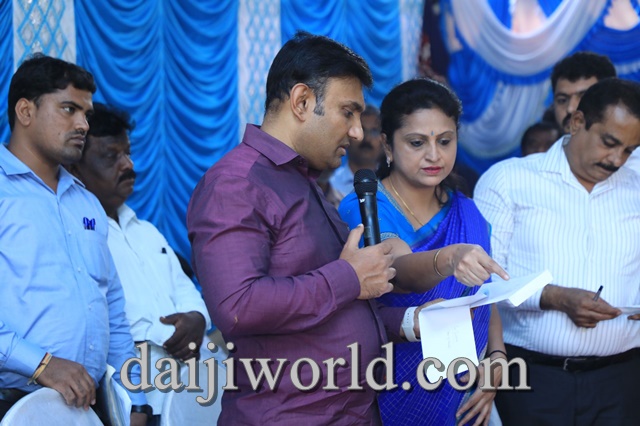 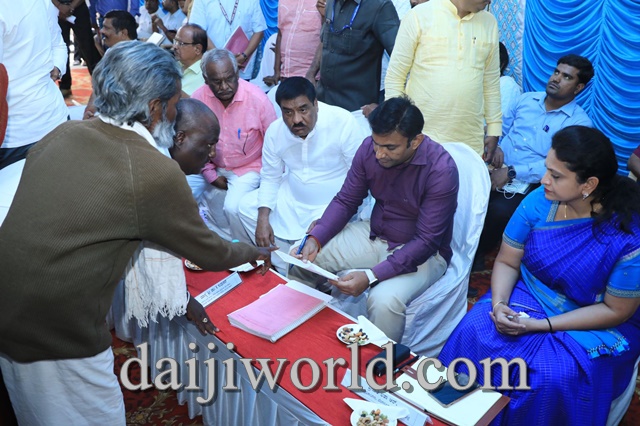 The minister underscored the importance of protecting aged cows instead of allowing them to roam on streets or kill for meat, he said pointing out that the citizens can pitch in sponsoring a cow by contributing an one-time payment of Rs 11,000 per cow.

Dr Sudhakar justified the State Government’s recent decision to increase the price of milk and curds by Rs 2 per litre and said Karnataka is the only State in the country to provide an incentive of Rs 5 per litre for farrmers.

As many as 1.2 lakh families are engaged in dairy farming in the district and producing 5 lakh litres of milk, he said emphasizing the need to ensure that the income of dairy farmers must be increased to make them profitable.

The minister later participated in the Janata Darshan programme at Nelamangala and said the State Government is taking steps to develop 7 to 7 satellite towns to ease the pressure on Bengaluru and improving infrastructure facilities in the satellite towns.

Title: Health minister wants cow protection to be responsibility of all