Bantwal, Nov 29: “The prime minister has been releasing more funds in order to provide houses to all the people without shelter before 2025. More than 2,000 houses are approved in 39 gram panchayats in Bantwal. We are issuing approval letters to 65 people in municipal council limits,” said MLA Rajesh Naik.

“The approval letters will be issued to other landless people if they apply with the municipal council,” he said. 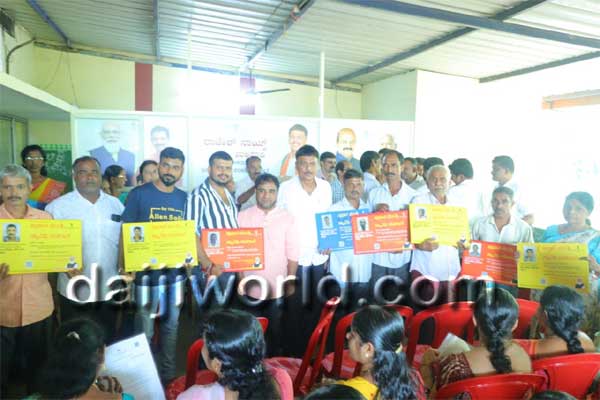