Malati Gowda (23), a resident of Kumta taluk Silke employed at Nittur Baliga Fishnet has been missing since the last one month.

She is five feet tall, has wheatish complexion, long face and speaks Kannada language. Those who know her whereabouts are requested to contact Udupi town police station.

In another case, Kodavoor village, Laxmipura resident Udaya Acharya (43) who had gone out from his residence on October 30 has not returned. 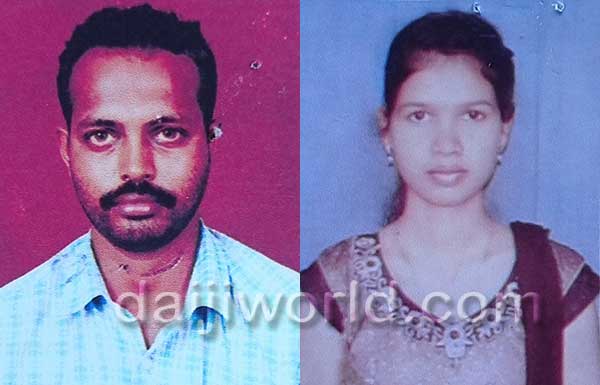