The arrested individual has been identified as Muskan Karuwa, 19, a resident of Jharkhand. 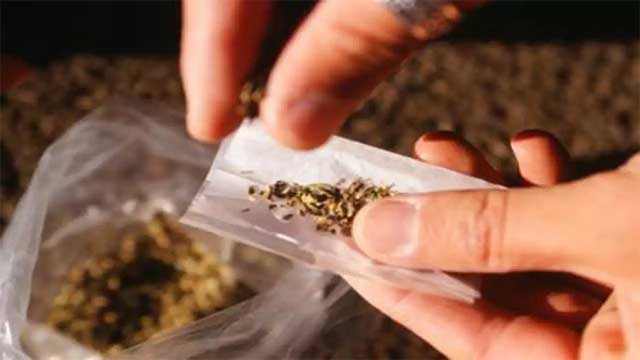 She was apprehended after the Anti-Narcotic Cell of Goa Police led by Deputy Superintendent of Police Nerlon Albuquerque conducted a raid near Karmali Railway Station, Tiswadi in North Goa.

Police said the raid was a follow-up of a case that was earlier registered by the Anti Narcotic Cell on November 26.

Three persons were previously arrested at Ponda in South Goa for possessing drugs.

While questioning them, some vital clues were obtained by the police, which helped them to nab the accused woman from Jharkhand.