Mangaluru, Dec 3: The first edition of the Aloysius Premier League was held at St Aloysius PU College. A total of twenty teams took part in the event with 19 teams of students and one team representing the staff. The rector of St Aloysius Institutions, Fr Melwin Pinto SJ Inaugurated the cricket league.

The tournament simulates Indian Premier League for cricket where students bought players through an auction to build their franchises. The tournament started with the twenty teams being divided into 4 pools with each pool consisting of 5 teams. The top two teams from each pool advanced onto the quarter finals. The top four teams, faced off in the semi finals, with Dominators and Aloysian Bulls making their way to the finals. 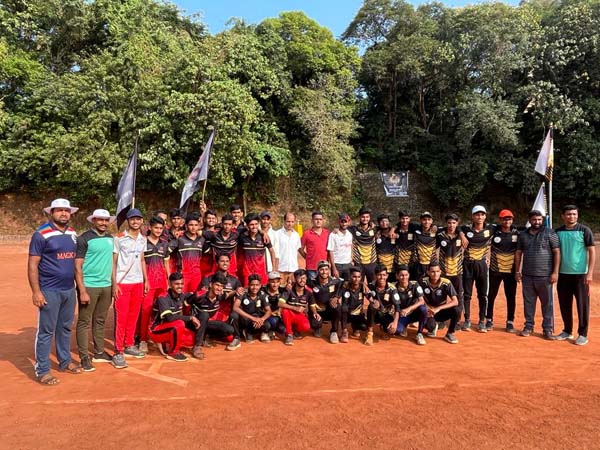 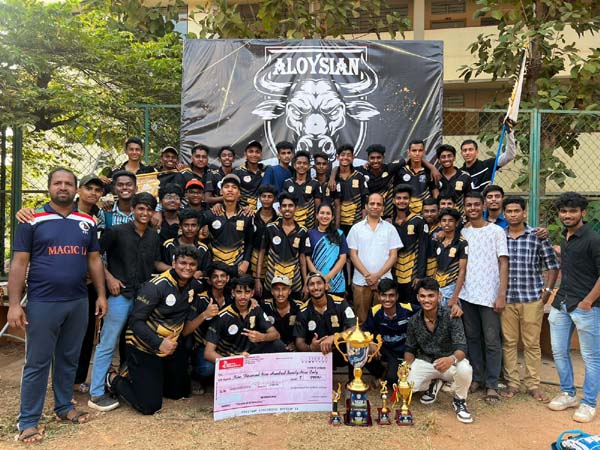 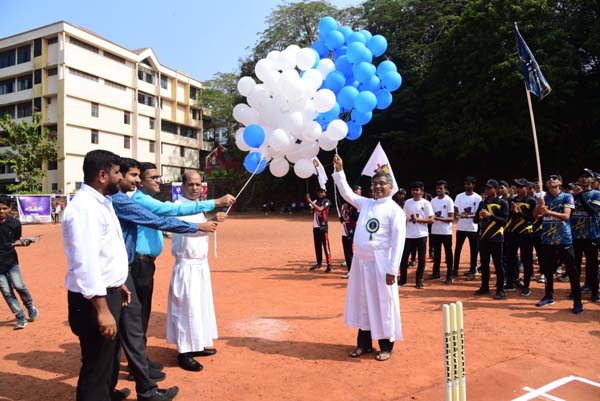 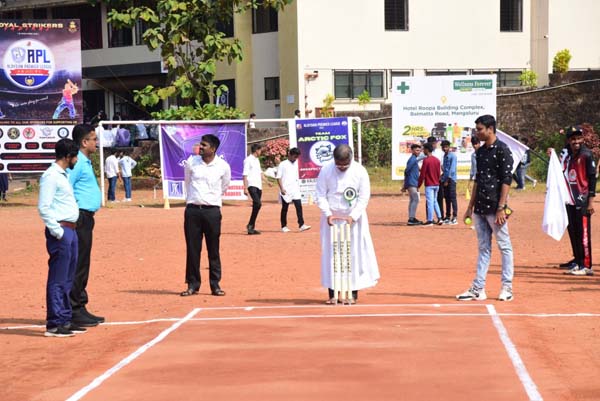 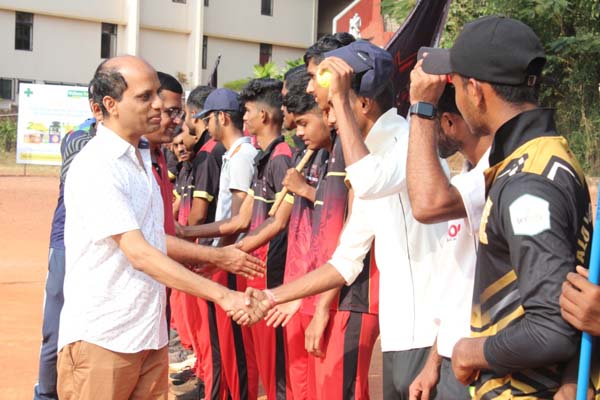 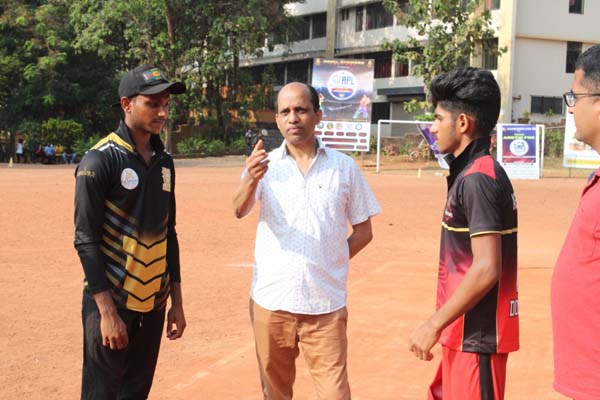 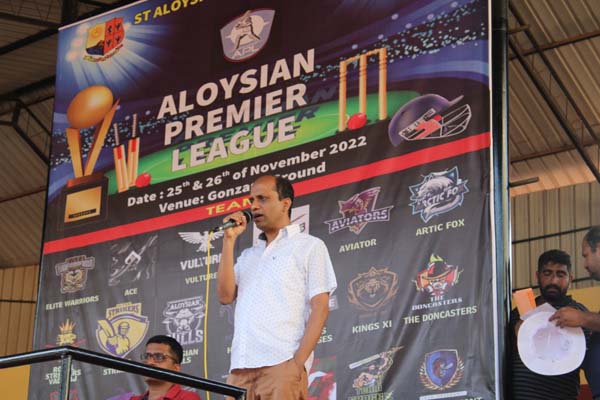 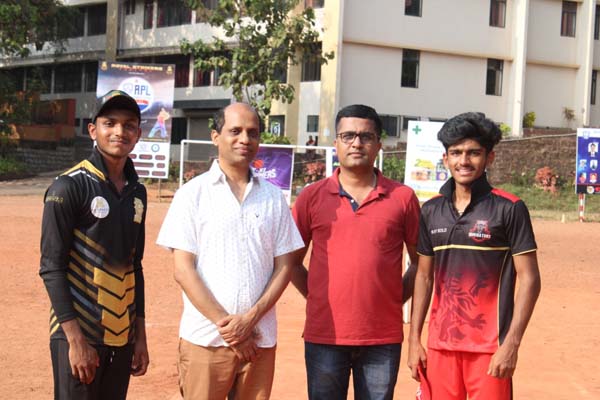 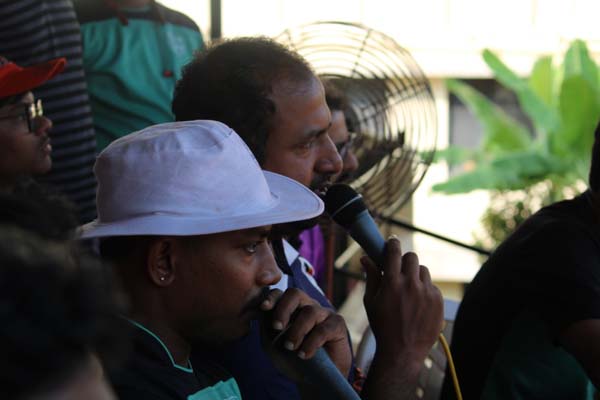 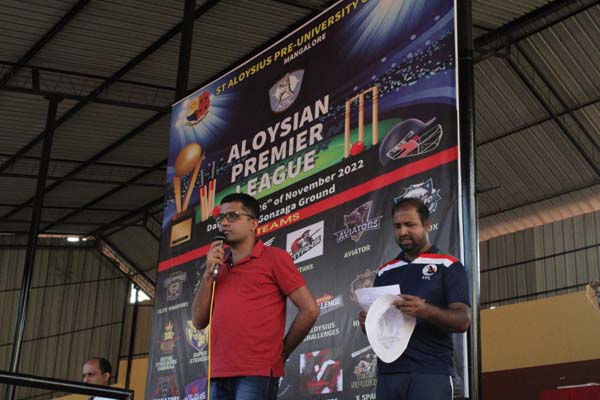 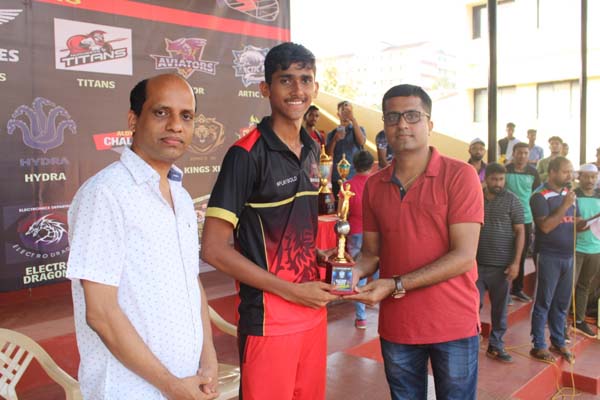 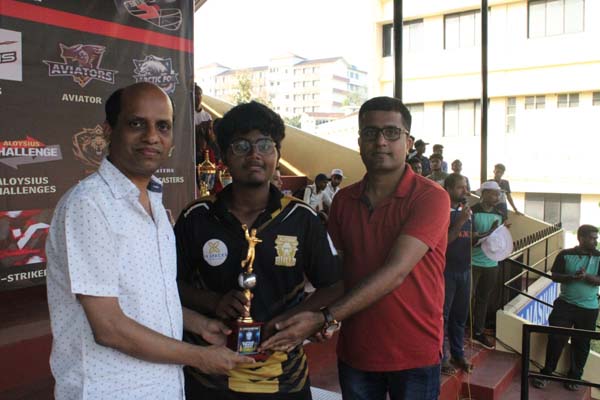 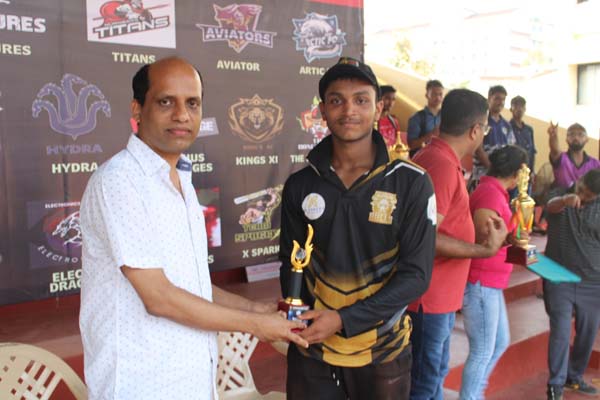 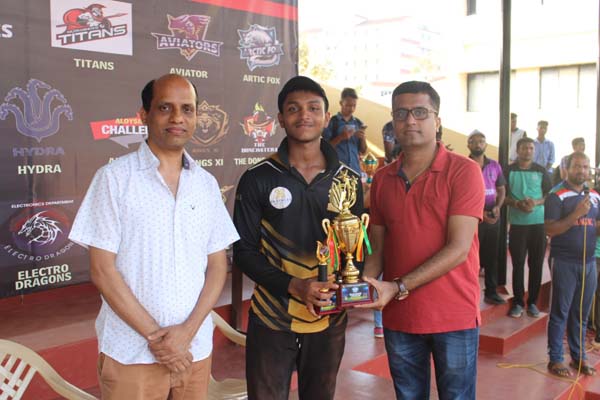 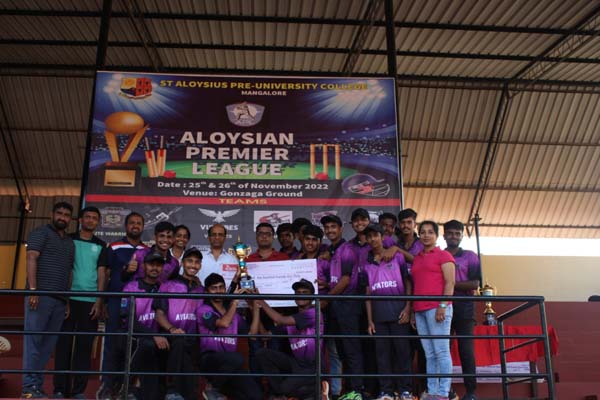 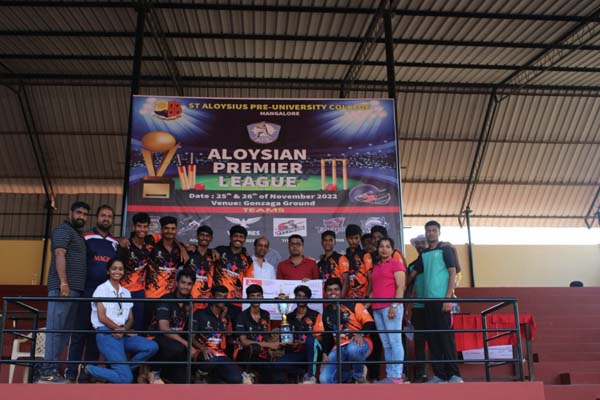 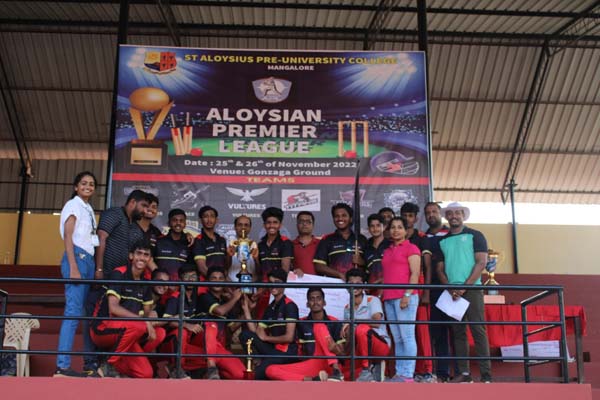 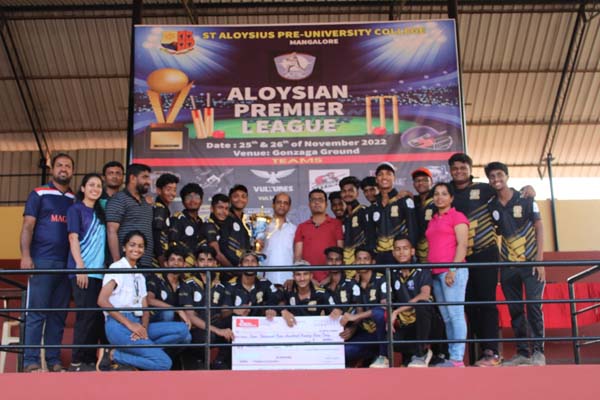 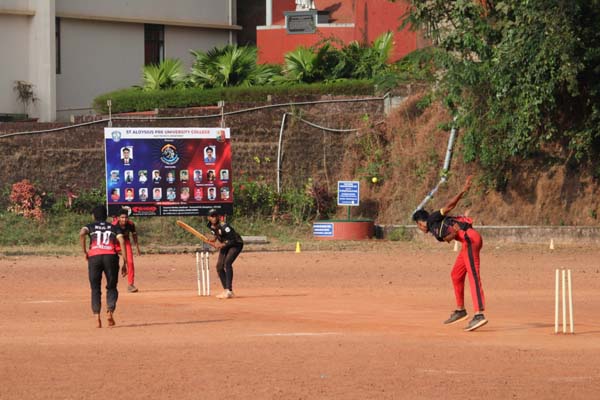 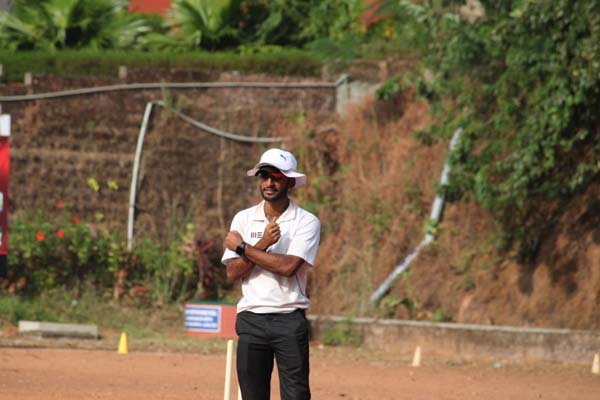 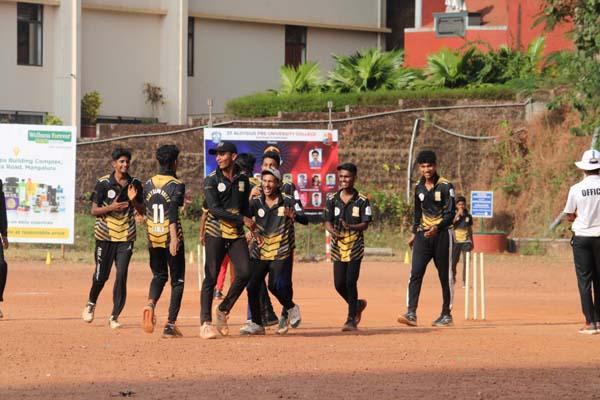 The third place match was won by The Doncasters, making Aviators led by Varun Raj settle for fourth. Aloysian Bulls emerged as the Champions of the first ever edition of the Aloysian Premier League, and Dominators taking home the second place.

During the closing ceremony Fr Clifford Sequeira SJ felicitated the winners of the tournament with trophies and cash prizes. Speaking on the occasion he lauded the initiative of Sports Committee in organizing the cricket league. He felt that such platforms enable students to inculcate discipline, teamwork and grow in life. Fr Clifford also conveyed that sports and academics are complementary and doing well in games helps in studies as well. Vice Principal Mr Muralikrishna GM, dean Dr Pradeep M were also present on the occasion.