Bantwal, Dec 4: A two-wheeler rider succumbed to injury as he failed to respond to treatment after a tipper lorry collided with the two-wheeler that he was riding.

The deceased is identified as Manoj Poojary (26) of Manila.

An accident was reported between tipper lorry and a bike that occurred in front of Veerakamba school on Saturday, December 3 in the evening. 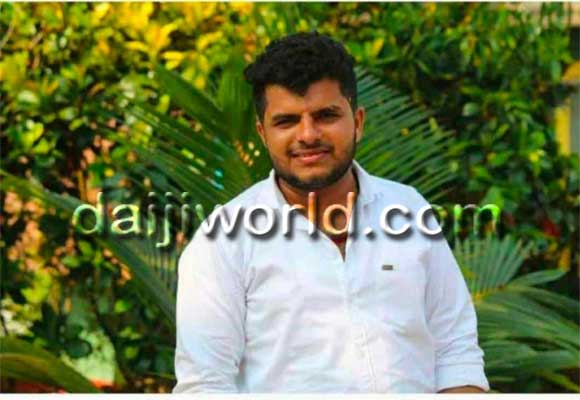 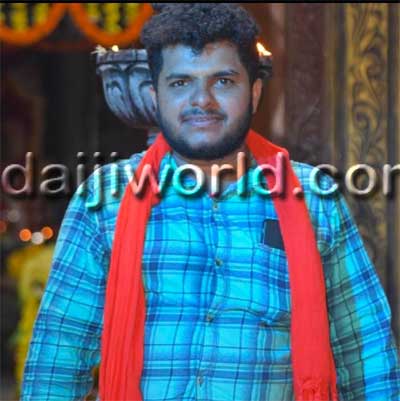 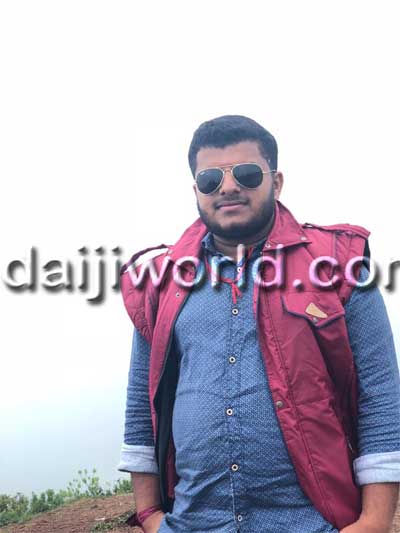 Manoj was immediately rushed to the hospital.

He succumbed to injuries as he failed to respond to the treatment.

Manoj was working as a civil engineer in a construction company.

After conducting the post-mortem, Manoj Poojary's mortal remains will be handed over to his family members.