Forum’s district president S P Chengappa said that the police arrived at the residence of Kuldeep Shetty all of a sudden, tore his clothes, brought him to the police station and assaulted him ignoring the pleas from his family members. “The police should be suspended within a week,” he said. 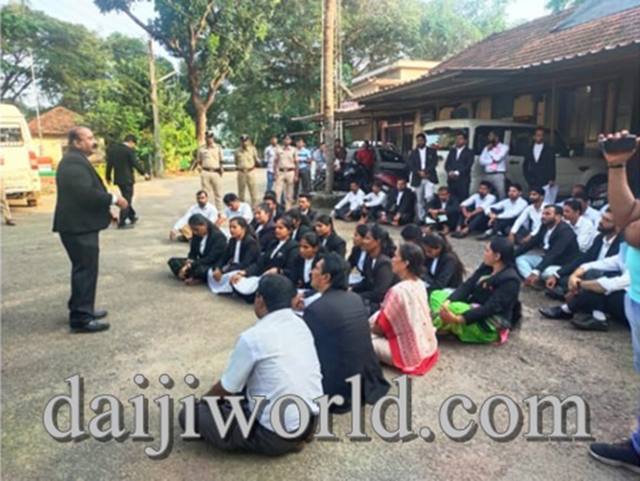 DySP said that the case is being investigated and the guilty will be punished. Forum district vice president Umesh Kumar Y, chief secretary Udaneshwara B, organizing Secretary Veerendra M Siddakatte, Bantwal taluk president Suresh Poojary and others were present.