The Insurance Regulatory and Development Authority of India (IRDAI) has proposed to allow non-life insurers to issue comprehensive/package five year own damage cover for two wheelers or three years for private cars which are co-terminus with third party liability cover. 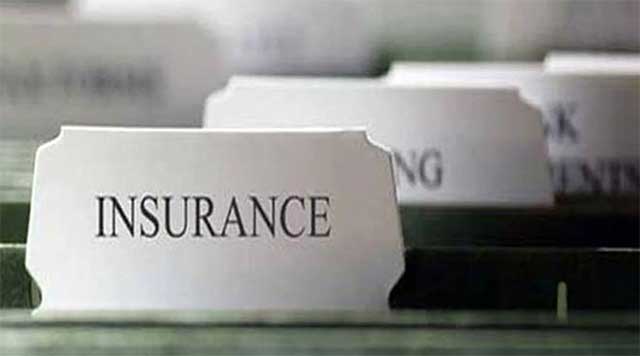 While Third Party insurance policy is compulsory as per law, the insurance coverage for the vehicle or the Own Damage portion is optional.

The Supreme Court in 2018 had ruled that all new two wheelers and private cars should have a Third Party Liability policy for three and five years respectively.

The IRDAI then allowed the insurers to issue three/five year Own Damage covers as well.

However, in 2020, the IRDAI had scrapped the long term Own Damage cover for the following reasons:

(a)The actuarial pricing was a challenge for the insurers;

(b)Large section of the vehicle owners not able to afford the long term package policies due to high premium upfront;

(c)Possibility of forced selling of long term policies where vehicles are bought under hire purchase;

(d)Vehicle owners saddled with the policy for long term even when there is deficiency in service;

(e)No Claim Bonus structure not uniform amongst the insurers leading to confusion and dissatisfaction amongst the policyholders.

The IRDAI is silent as to what prompted it to allow the insurers again to vend the long term package policies or how the above reasons have become unreasonable now.

According to a senior industry official, the vehicle buyers continue to have the option to buy one year Own Damage cover while long term Third Party cover is compulsory as per the Supreme Court order.

The IRDAI has said pricing of long-term policies is to be made based on sound actuarial principles, the claims experience, lower anti-selection, reduced policy administration and acquisition costs given higher renewal rates, long-term discount, expected NCB level by the end of the policy period and applicable government taxes etc.

"The depreciation rate to apply on the IDV (Insured Declared Value or Sum Assured) agreed shall not exceed 10% per annum during the policy period," the IRDAI said.

The premium for the entire term of the policy coverage shall be collected at the time of sale of insurance. But the premium for the year shall only be recognised as income and the remaining amount shall be treated as "Premium Deposit" or "Advance Premium", the IRDAI said.

However, insurers will be earning handsome investment income from the advance premium collected which seems to be not factored in the way premium has to be calculated for long term policies.

The IRDAI has asked the stakeholders to send in their views by December 22.