Tumakuru, Jan 21: The ruling BJP will win 130 out of the 224 seats and get a clear majority in the ensuing assembly elections, predicted Chief Minister Basavaraj Bommai on Saturday.

Speaking to media persons at Siddaganga Mutt in Tumkuru on Saturday, he said there is no ambiguity in BJP in the State as Union Home Minister Amit Shah has already declared that the election will be fought under the Chief Minister’s leadership. 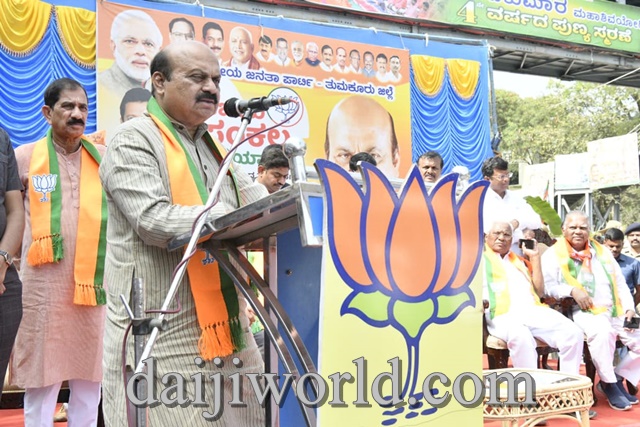 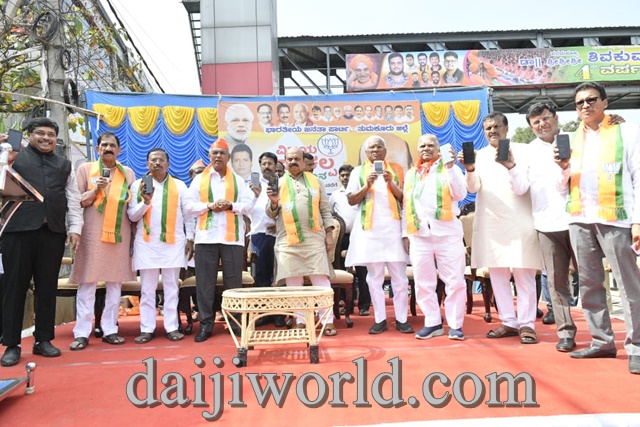 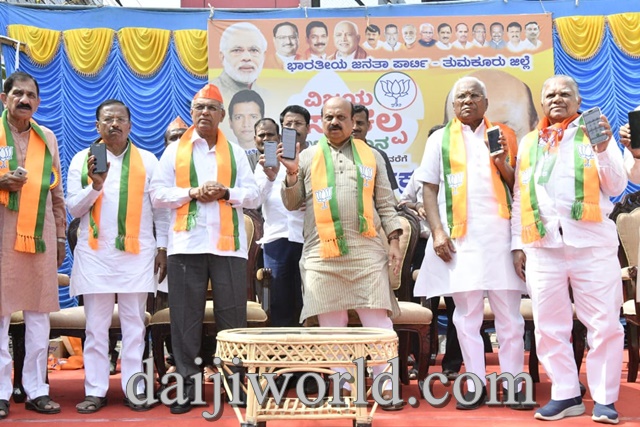 “Obviously, all of us – ministers and party leaders – will work unitedly. It is our duty to work unitedly and fight the elections,’’ he said.

It may be recalled that Congress opposition leader and former Chief Minister Siddaramaiah, who visited another prominent Lingayat Mutt of Suttur in Mysuru on Saturday, has also claimed that Congress party will win over 130 seats.

Bommai said the BJP is holding the Vijaya Sankalpa yatra all over the State. The BJP national president J P Nadda is participating the yatra at Indi in Vijayapur district. State BJP president Nalin Kumar Kateel is touring in another part of the State. The party will carry out the messages on the work of BJP government at the Centre and in the State, he said.

Asked about the Telangana Congress president’s claim that Rs 500 crore has been given to State Congressmen to defeat the party in the elections, Bommai said it is for the Congress party to respond.

“There is no question of my being happy. We want to win on our own strength and performance and not because of the failures of other parties,’’ he said.

The Chief Minister clarified that there was no need to infer any meaning in Law and Parliamentary Affairs Minister J C Madhuswamy’s absence in BJP function in Bengaluru as he could not attend due to 'personal reasons'.