Udupi, Jan 22: “Hindu and Hindutva are entirely different. Savarkar was the one who invented the word Hindutva. He was influenced by the ideology preached by Adolf Hitler,” said former chief minister Siddaramaiah.

Siddaramaiah who was in town as part of Praja Dhawani programme on Sunday, January 22, speaking to media said, “Coastal Karnataka is the laboratory of Hindutva. Lying is the tradition of BJP. Terrorism of any nature is wrong. We always condemn the same. Terrorists should be punished severely. We get angry when we see people who lie in the name of Hindutva as well as those who profess Manuvada. We love people regardless of whether he or she is Hindu, Christian, Muslim or any other religion." 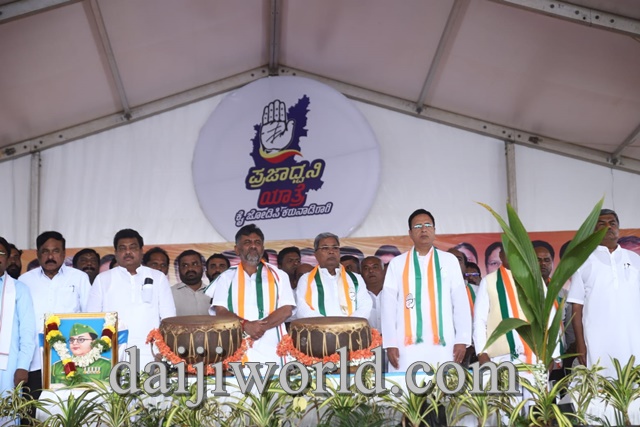 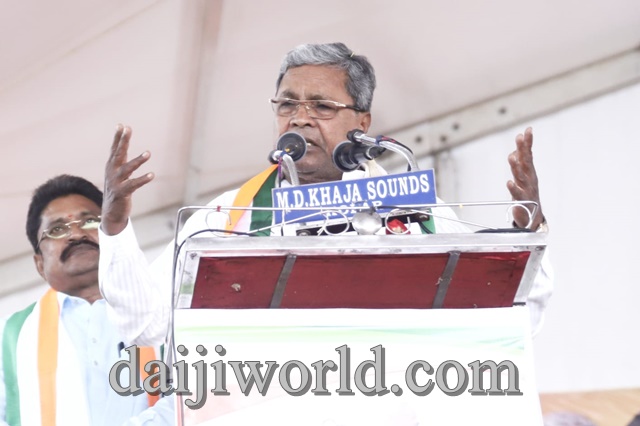 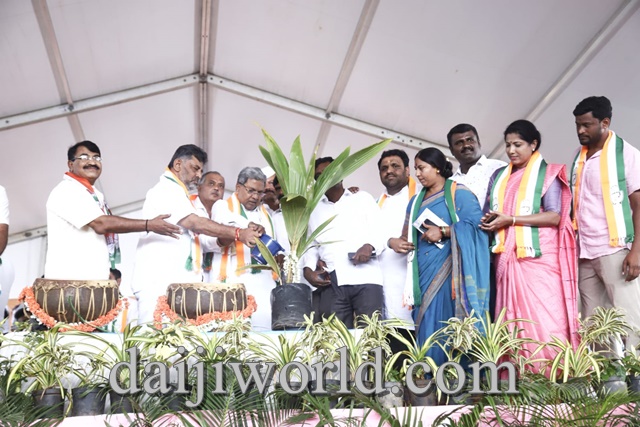 “BJP does not believe in development. Nalin Kumar Kateel said not to speak about development but only about 'Love Jihad.' BJP has no interest in development and works related to poor people. Development of coastal region, Karnataka and India at large, is not possible if BJP is in power. People have come to know of the mentality of BJP," he added.

“Hitler showed his authority for some time. Then what happened? What happened to Benetto Muselloni and Franco? People will teach a lesson to such people. Modi is the prime minister of India and he can tour Karnataka whenever he wants. But if he visits and says that he will bring BJP back to power in Karnataka, it is not possible. Even if he visits 100 times he cannot bring BJP to power in Karnataka. People of Karnataka have been thoroughly fooled by BJP. Is it possible that all that is said by mouth becomes a reality? How many times has Amit Shah gone to West Bengal? What happened? Was it possible to bring Mamata Bannerjee down from power? Even if Amit Shah comes to Karnataka, BJP will meet the same fate," said the opposition leader.

Regarding his stay at Kolar, Siddaramaiah said, “I am not finding a house in Kolar. Our party is searching. I do not know about that. People of our party are doing it. I have decided that I will contest from Kolar itself. But the decision of high command is final."

He expressed confidence that Congress will win at least 130 seats in Karnataka out of 150.

"In the last elections, we did not win even a single seat in Udupi district. This time we will win two or three seats. In Dakshina Kannada, there are eight constituencies. We will win at least five. Earlier we had bagged seven seats in DK. Will BJP’s victory of one time repeat again," he questioned.