Udupi, Jan 22: “Pramod Madhwaraj has deceived the Congress party. He should be defeated in the elections from wherever he contests,” said D K Shivakumar, president of KPCC.

Seaking at the Prajadwani Convention that was held in the city on Sunday, he further said, “We made Pramod Madhwaraj the minister. But he deceived us and joined the BJP. But not a single worker of Congress joined the BJP. So I congratulate all the Congress workers."

He said, “Congress party made father, mother and son as MLA and ministers. What more is required? Will BJP give Pramod a ticket to contest? But you people have to defeat him from whichever party he contests." 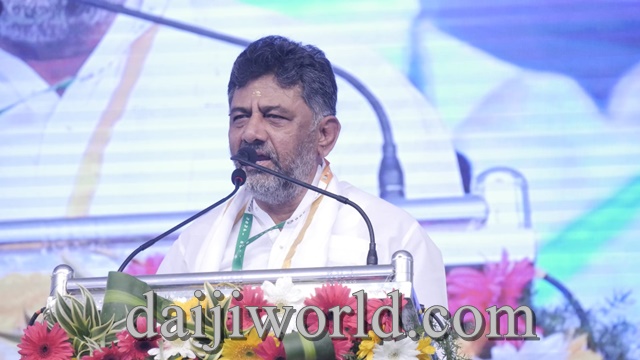 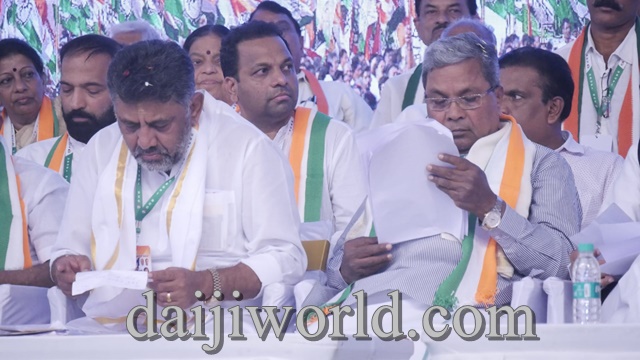 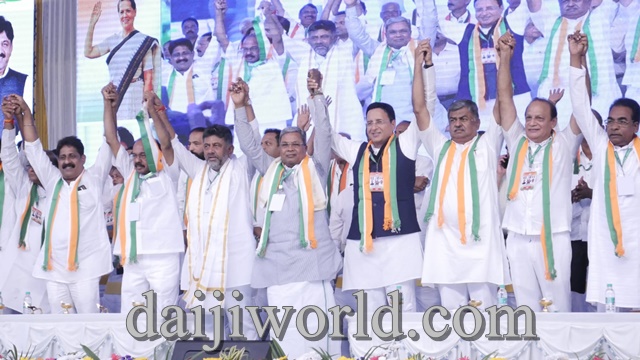 The KPCC chief said, "This yatra is being held to know the plight and opinion of people. In coastal area we were represented in all constituencies. Now only one MLA is there. This is painful. Those who have forgotten history cannot create history at all."

Shivakumar said, “BJP is selling all public enterprises and property to private individuals. Brahmavar sugar factory is scrapped. This is the real tragedy. They say theirs is a double engine government. Which promise have they kept? Fishermen did not get kerosene. What did the coastal region get in the global investors convention? No one is ready to invest in coastal Karnataka. As the communal poison has been sown by the BJP, no one is interested to come to coastal districts for education."

“BJP workers are dying holding trishul. None of the sons of the ministers will be killed. Only the sons of poor people are being sacrificed. Nalin, Shobha, Bommai and Yediyurappa have to answer. During Covid-19, BJP made money in vaccines," he said.

“Karnataka BJP government is branded as a 40% government. The government has not sent anyone to the houses of those who died because of oxygen shortage during the Covid-19 pandemic. They could not even give the dead body of MP Suresh Angadi to his family members," he said.

“People want change. We have decided to give Rs 2000 to the women. Now BJP will say that they will do this also. Why they have not thought of this earlier? Udupi district, which used to stand first in education is in 17th spot now,” he said.