Moodbidri, Jan 23: A woman died as the raft capsized in Kumaradhara river at Yenithadka of Kobala village near Alangar in the taluk.

The deceased is identified as Geetha (46), wife of Balappa Naika. She was crossing the river after collecting grass to feed the cattle on the raft. Two other women who were in the raft swam to safety.

Geetha, Sunanda and Vidya, residents of Yenithadka had gone to Arelthadka on the other bank of river Kumaradhara. After collecting grass for the cattle and filling the same in gunny bags, all three were returning to Yenithadka on a raft. As the raft reached the centre of river, heavy breeze blew and the raft capsized. 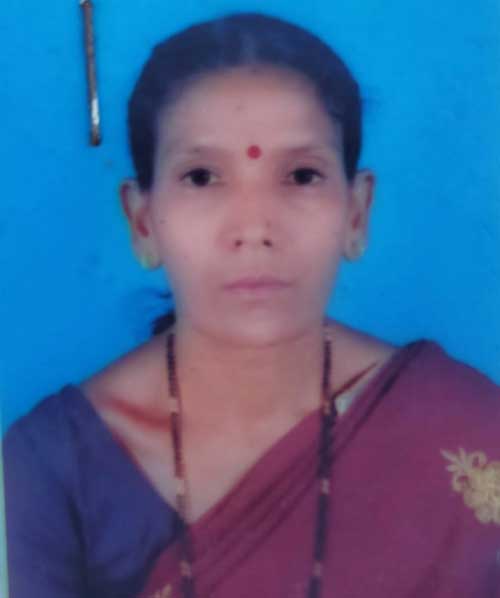 Sunanda and Vidya reached bank of river by holding on to the gunny bags filled with grass. However, Geetha got drowned.

Locals Naveen, Ramakrishna, Sundara and Netraksha immediately jumped into the river and searched for Geetha. But Geetha had already breathed her last. She is survived by two sons and a daughter.

A case in this connection is filed.