Moodbidri, Jan 23: A journalist of the district of Dakshina Kannada has collection of entire world of pens, which consists of pens made of gold, silver, ink pen of olden times, modern day ball point pen and pen made of glass.

Harish Adoor of Moodbidri is the one who has this unique hobby of collecting pens. Harish started collecting pens when he was in class 3 and has continued the same even after he turned 30. All pens are kept safely. Another speciality is that all the pens that Harish has in his collection are in a working condition. 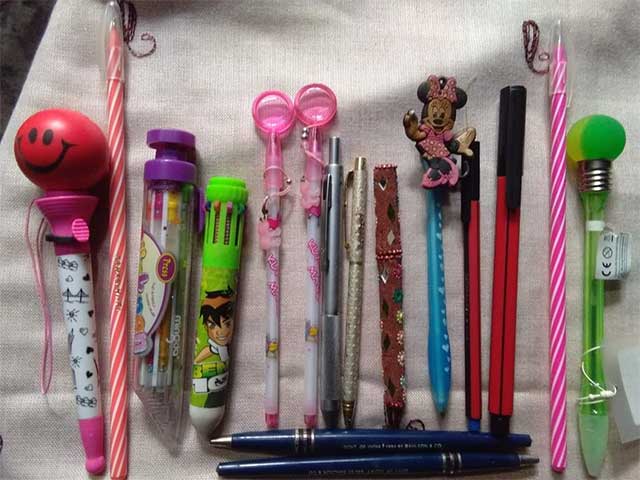 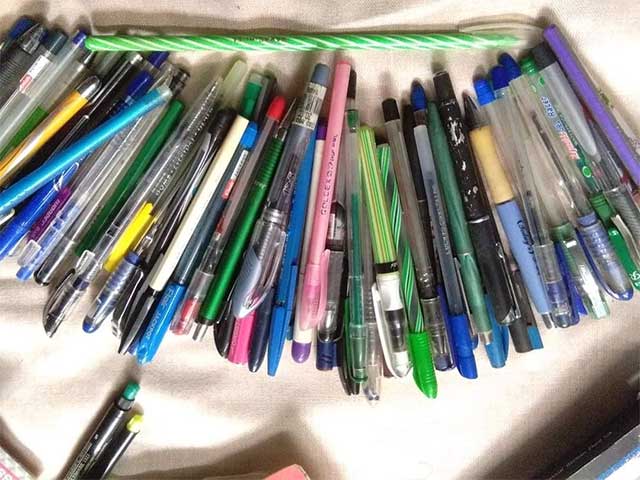 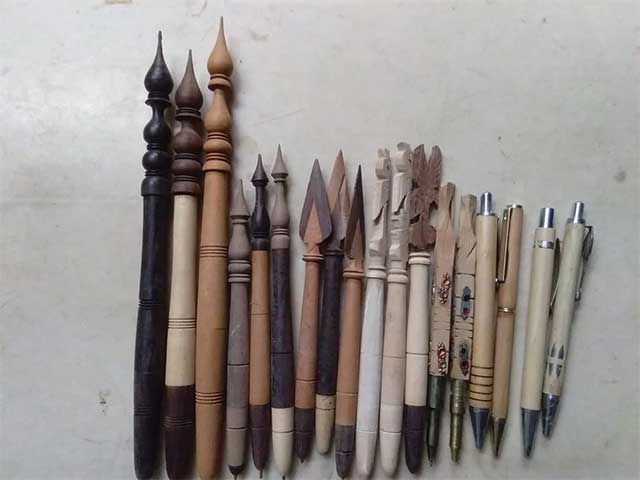 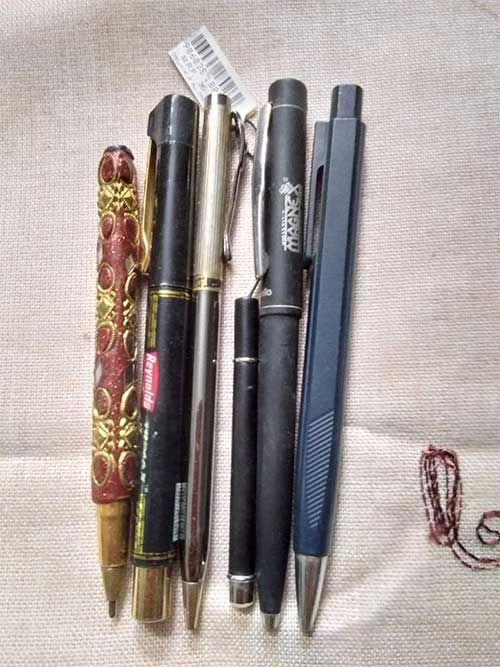 Harish has more than 3,000 pens in his collection. Some pens are decade old but look as if they are brand new. He has gathered the pens according to the style and demand of certain period.

The value of the pens collected by Harish varies from just 40 paisa to Rs 7500 per pen. In addition to pens, Harish also has the hobbies of collecting coins, mobile and watches.