Mangaluru, Jan 23: A programme, 'Parivarthana Sabhe', designed to delete the names of rowdy-sheeters from the history sheets, after a thorough check of their behaviour to give them a second chance to lead a decent life in the society, was held at Roshini Nilaya College on Monday January 23.

As many as 783 names were revoked from the rowdy sheeters’ list under Mangaluru police commissionerate limits. 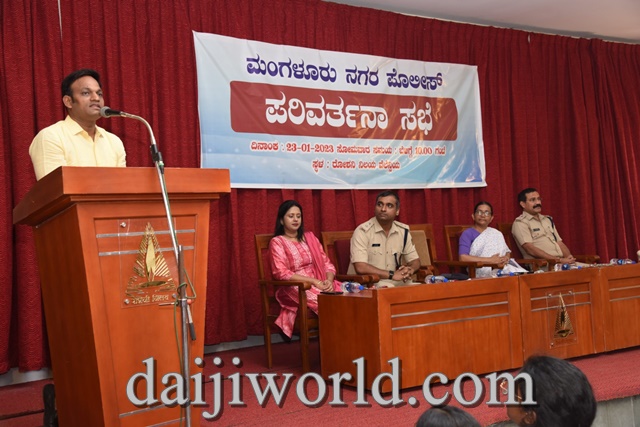 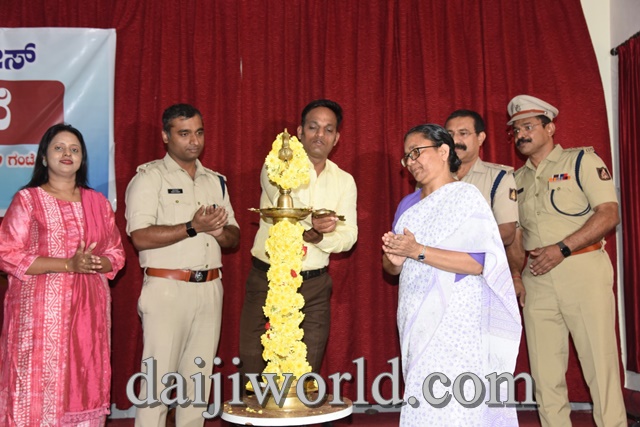 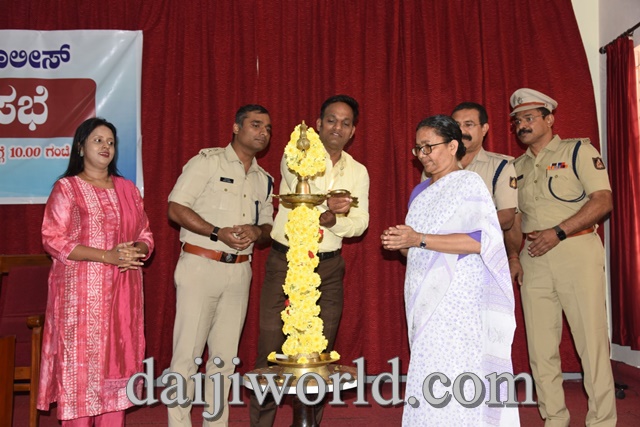 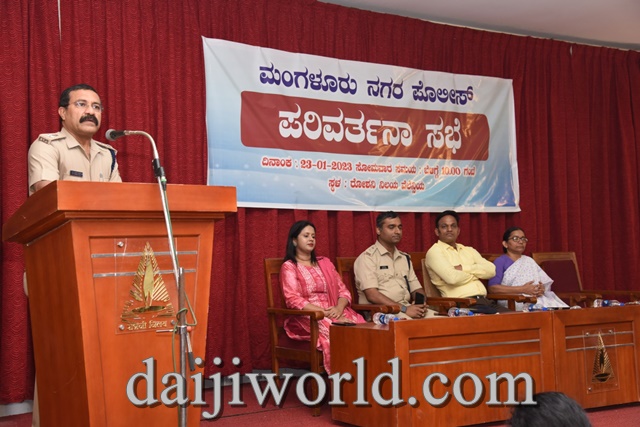 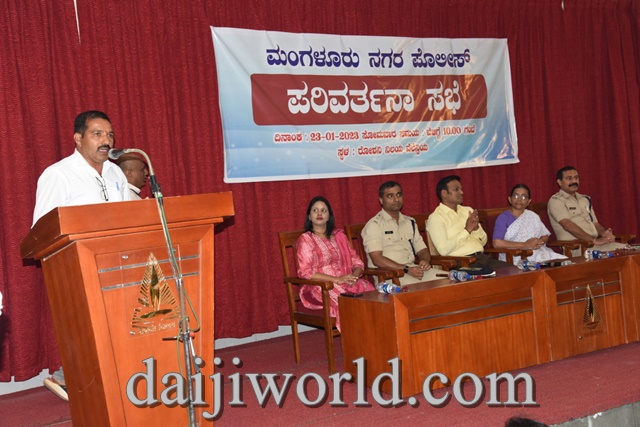 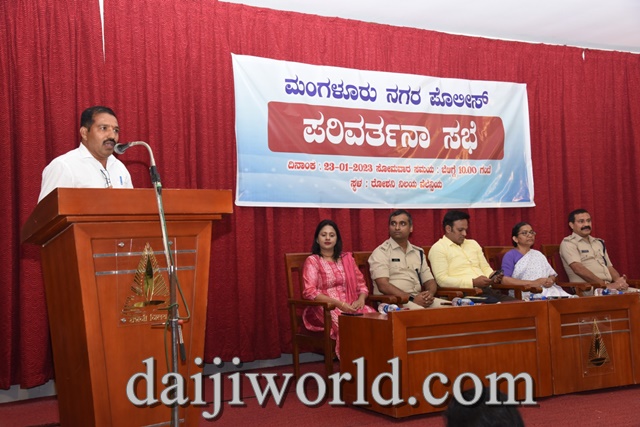 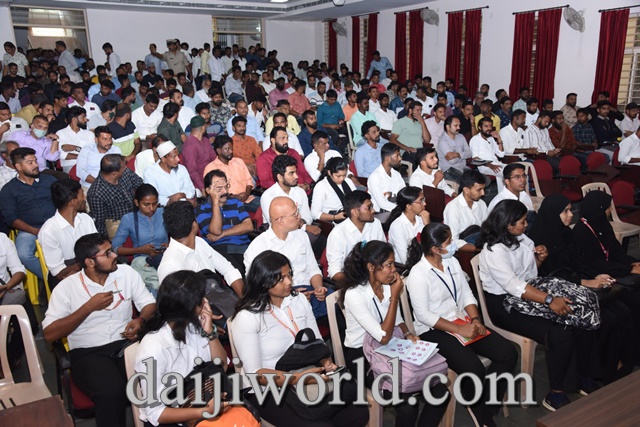 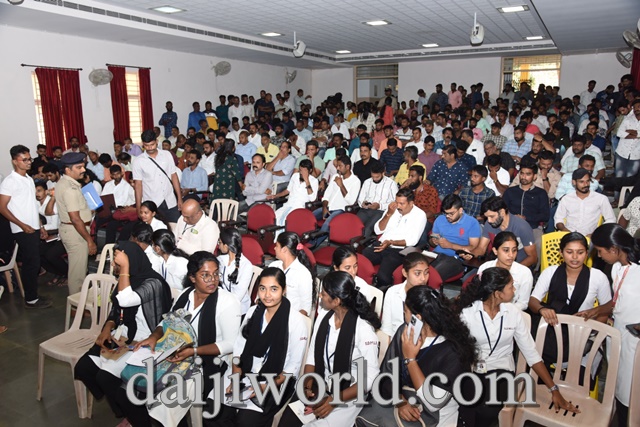 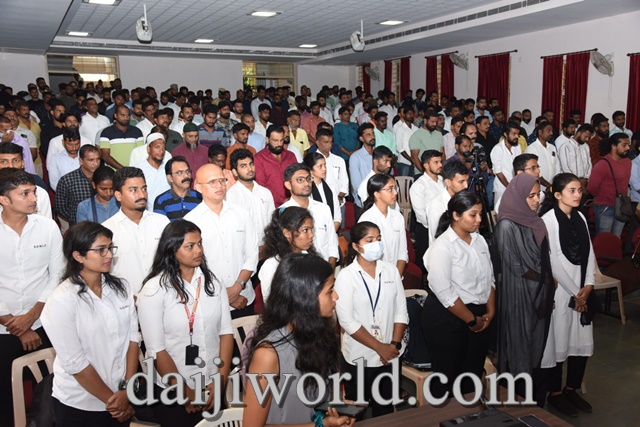 DCP crime and traffic B P Dinesh Kumar said, “The names of those who have not involved in criminal activities for a long time are removed from the list of rowdy sheeters. As many as 783 names have been revoked from list. All the rowdy sheeters have experienced how they are treated in the society. This day is the most important day for rowdy sheeters. As they have got a chance to reform themselves.”

One of the rowdy sheeters said Ravi Rai said, “We have indulged in crime. Those crimes were mainly due to anger. I regret being a part of such activities. Now I have tried to change my life and live. Wherever we go, we were treated as criminals. It was an embarrassing situation for both me and my family. Now, we have got an opportunity to reform. I will reform myself and live a better life.”

Addressing the gathering, police commissioner N Shashi Kumar said, “There are 2,305 names in the rowdy-sheeters’ list under Mangaluru city police commissionerate among which 783 cases of rowdies are taken off. These names have been revoked from rowdy sheeters’ list. I have seen many families suffer. It is very difficult for them to live in the society with the tag of a rowdy sheeter despite not being involved in crime activities for many years.

“We have revoked the names of 783 persons from the list so that they can live a peaceful and responsible life. The process of removing names was done after a lot of meetings. We urge you all to be responsible citizens and work for the betterment of the society,” he said.