Mangaluru, Jan 24: After the medicos and students of private medical colleges were arrested in alleged drug abuse cases, Manoraj Rajeeva (immediate past district government pleader), advocate and vice president of Mangaluru Bar Association alleged that the investigation agency in the case have failed to investigate the case in the right manner.

He was addressing a press meet at the press club here on Tuesday, January 24. 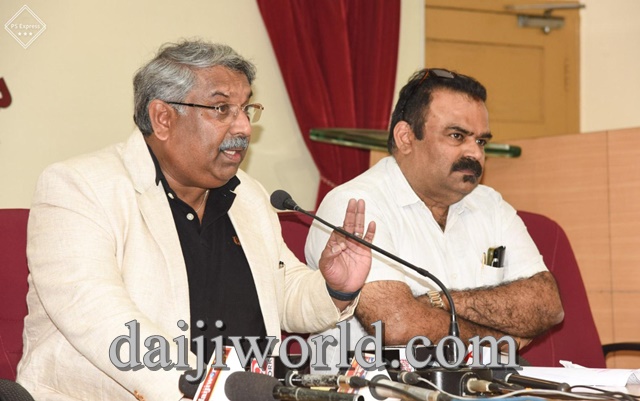 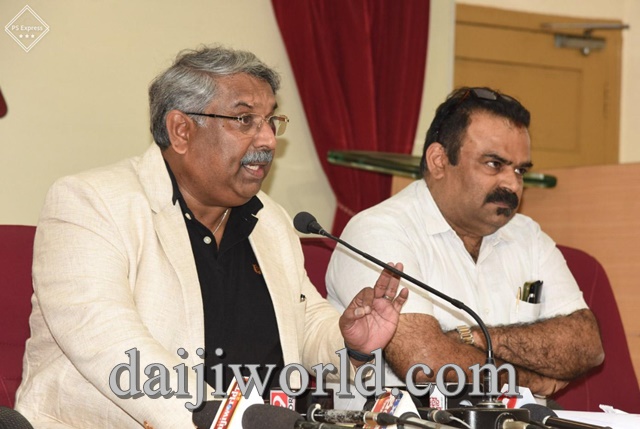 “We are happy that the law enforcement agencies are dealing the drug peddling cases strictly. But we are speaking about drug addicts. Section 64A of the Narcotic Drugs and Psychotropic Substances Act (NDPS), 1985, provides for immunity from prosecution to addicts volunteering for treatment. When they (consumers) are willing to go to rehabilitation centers, there is no need to send them to judicial custody. Why has the law-forcing agency not taken this step when there is provision under the ambit of the law?

“Can you treat drug addicts in the same manner the drug peddlers are treated? The arrest and sending them to judicial custody will deter their morale. The investigation has sent a wrong message to the society. In the case of drug consumers, the investigation agency has failed to use the provision of Section 64A of the NDPS Act, instead they were arrested and sent to judicial custody. Even the photographs of the accused are being circulated to the media. Will that not tarnish and malign the image of a person? The reputation of the family is being maligned. We are bringing a bad name to Brand Mangaluru. This city is the hub of educational institutions and temples. There are a lot of educational institutions. Is this not denting the image of medical institutions?

“The law enforcement authority should hold the probe in the right manner, and not in a shabby way,” he said.

He also said that the high court should take suo motu case in this regard or the central agencies like CBI should investigate the case. “In this regard, we will move a petition at the high court. Senior IPS officers should have intervened in the case,” he said.

He also questioned why the local MP and MLAs are silent on the issue.

Professor and forensic expert Dr Mahabalesh Shetty said, “Screening will just tell you if it is positive, but not confirmatory. To confirm, the samples should be to FSL, CFL within 24 hours. When there is a provision to send the consumers to the rehabilitation center, they have been sent to judicial custody. Forensic experts should reveal the confirmation. The police department officials arrested the drug consumers. Why was the identity of the accused revealed?”

He also said that sometimes passive smoking will give a positive result in screen tests. Only the confirmative tests will give correct results, he said.