Dr Ronald Colaco was honoured for being awarded the Certificate of Excellence by the World Book of Records, London.

Ronald Colaco entered the World Book of Records, London for his social and charitable works by creating infrastructural support to the government of Karnataka besides upliftment of society. 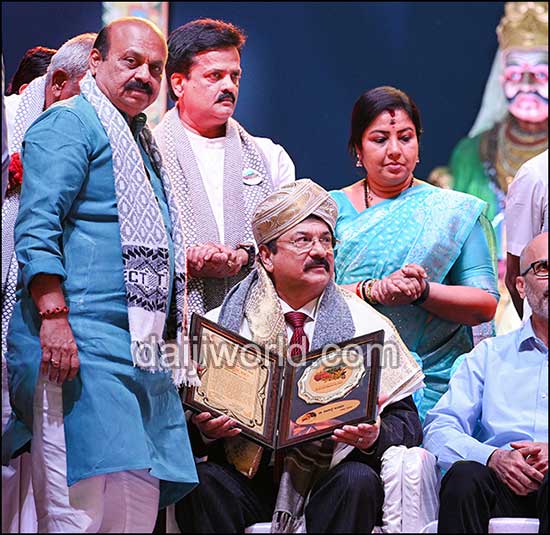 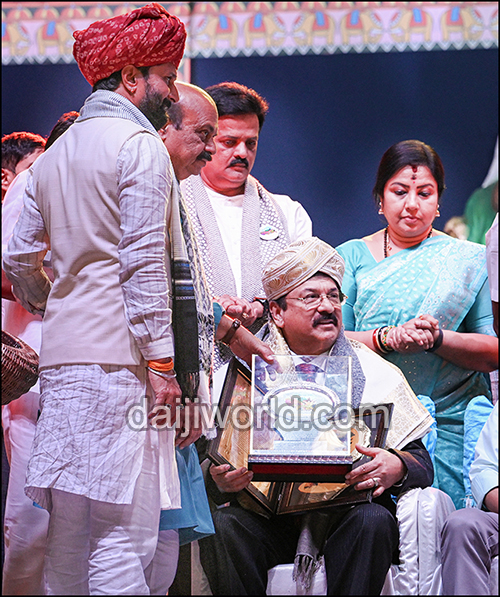 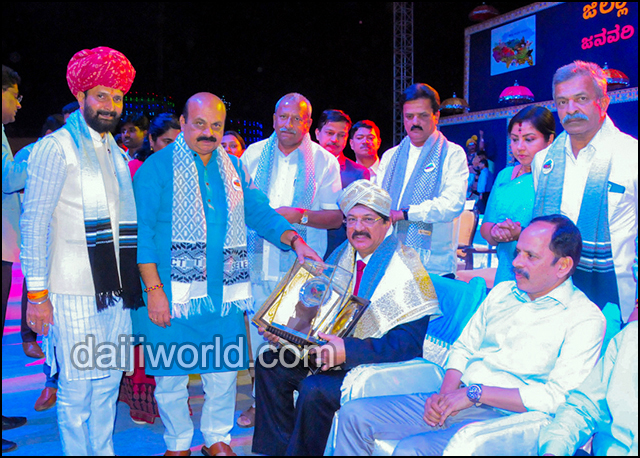 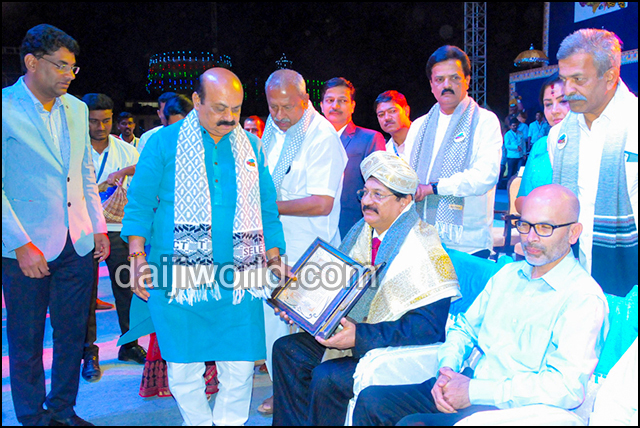 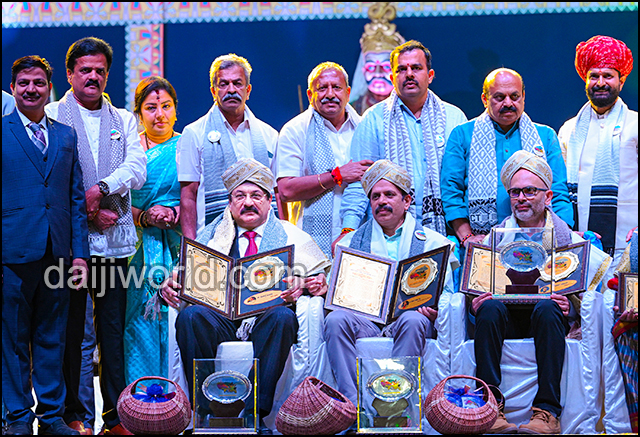 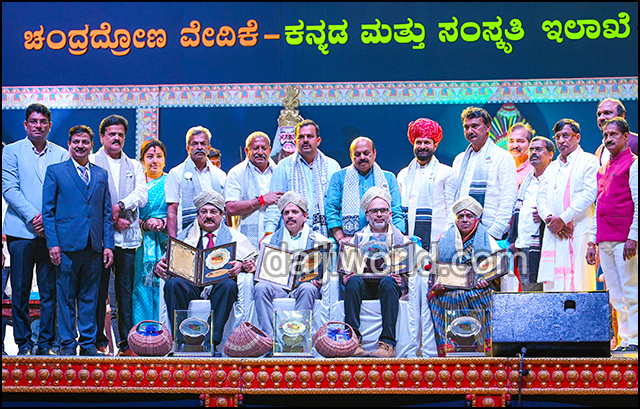 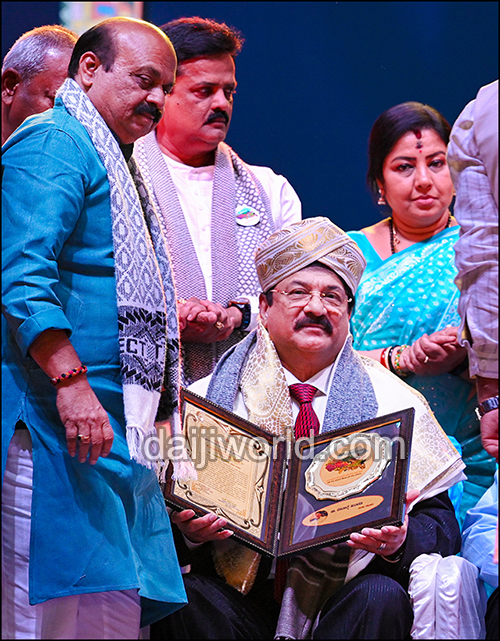 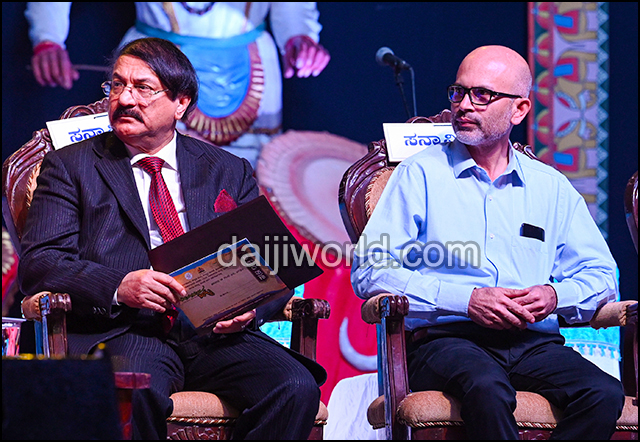 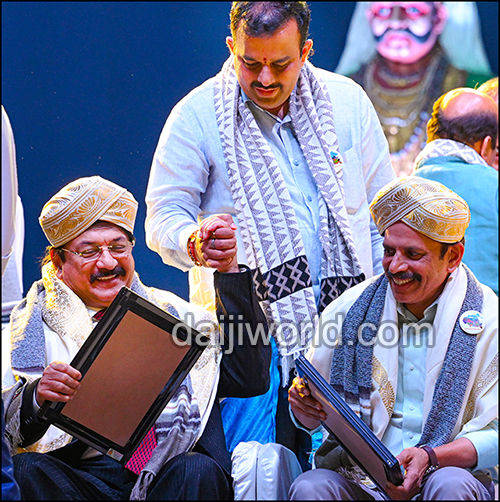 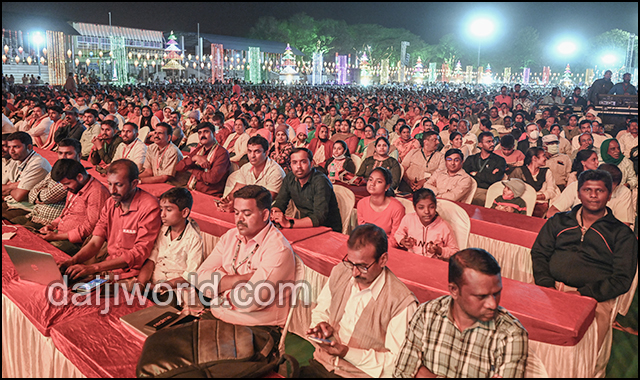 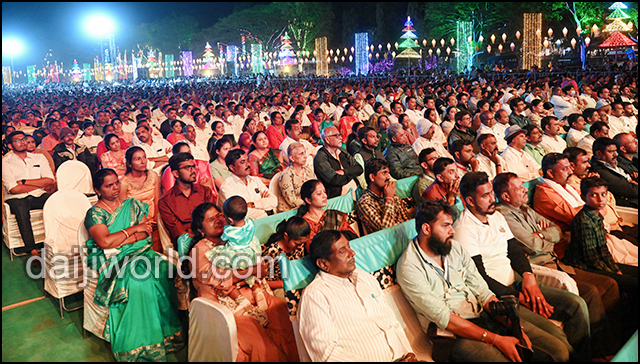 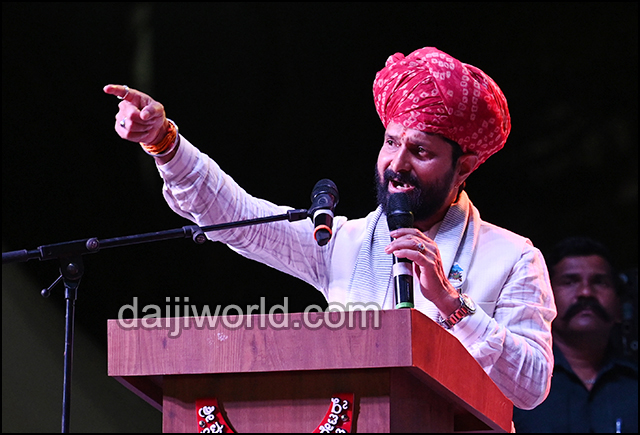 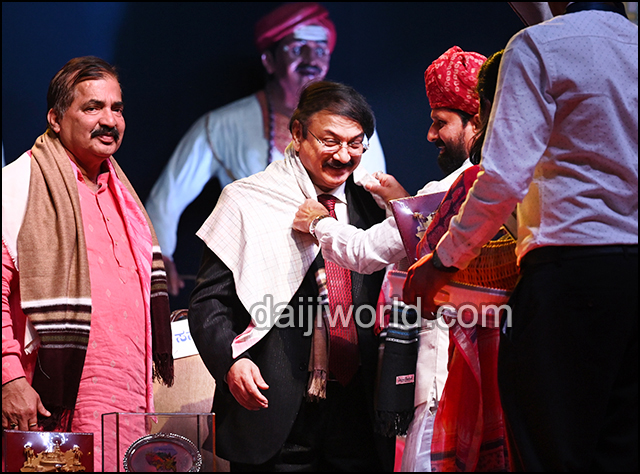 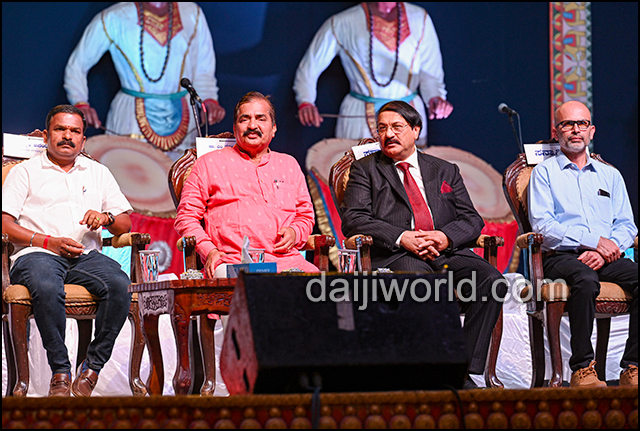 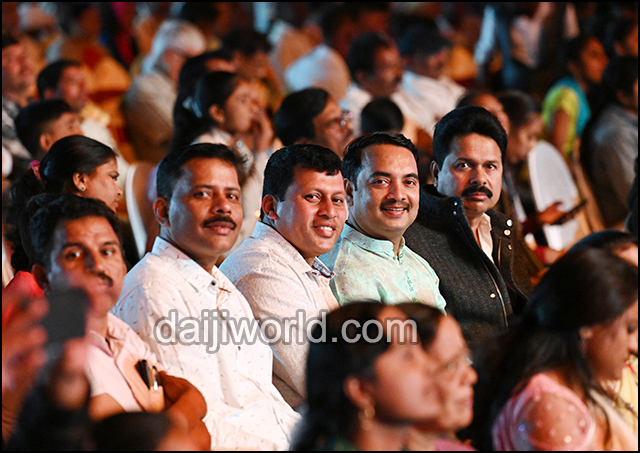 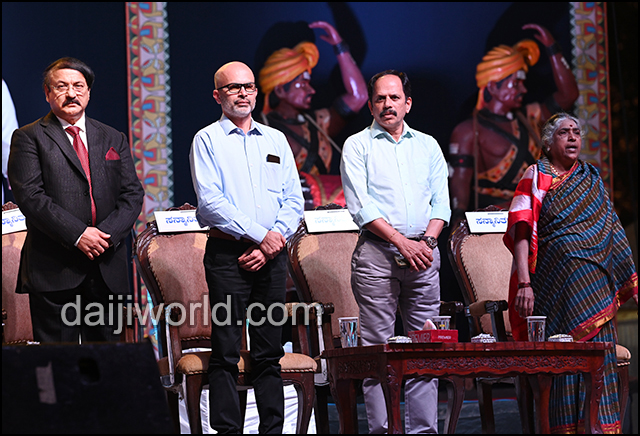 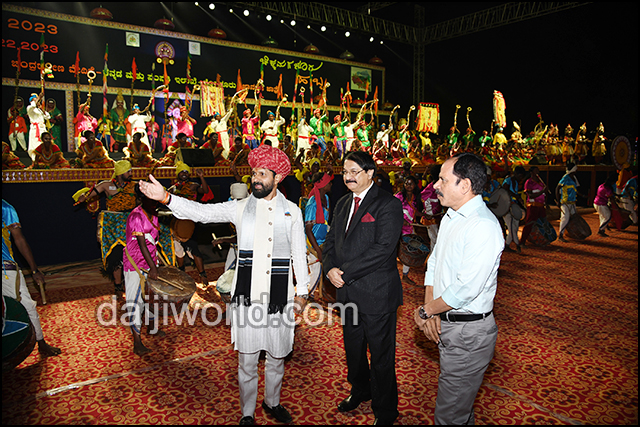 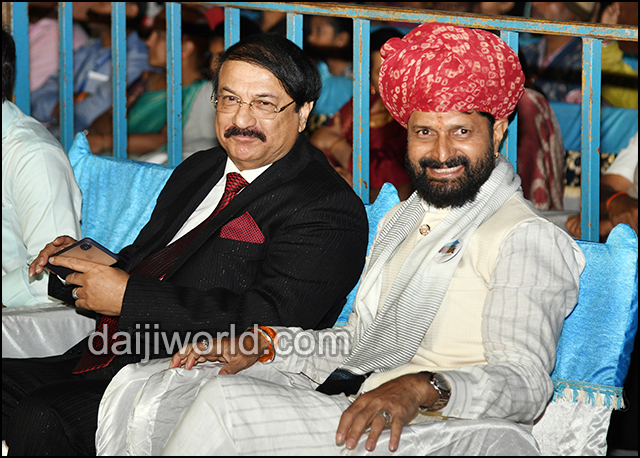 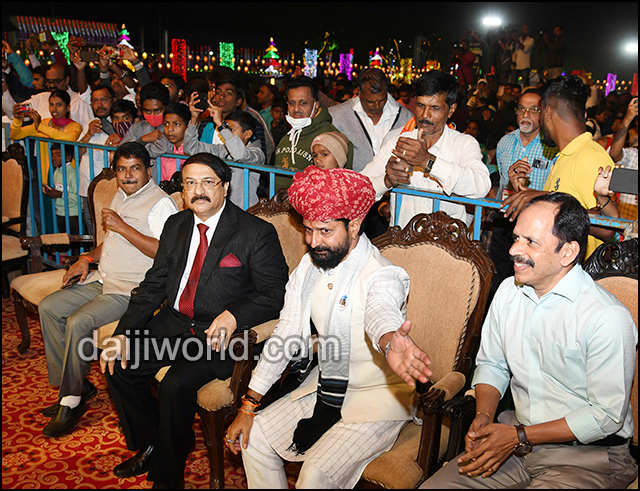 The Certificate of Excellence was announced under UID 00318 on September 28, 2022, in the House of Commons of the British Parliament, London, during the Indo-UK Leadership Summit.

Chief minister Basavaraj Bommai was supposed to attend this programme. But, due to his hectic schedule he could not.

On the occasion, BJP national secretary and chairman of the felicitation committee, C T Ravi assured that Dr Ronald Colaco will be honoured by chief minister Basavaraj Bommai in the coming days in Chikkamagaluru.

Several dignitaries were present on the occasion.