Former head of department of Hindi, prof Vishnu Bhat was the chief guest. After releasing Hindi Sabha, he said, "Hindi is the native language of a majority of people across the globe. On September 14, 1949, Hindi was adopted as the official language of India. Mahatma Gandhi used Hindi to unite India and hence the language is also known as the language of unity.” 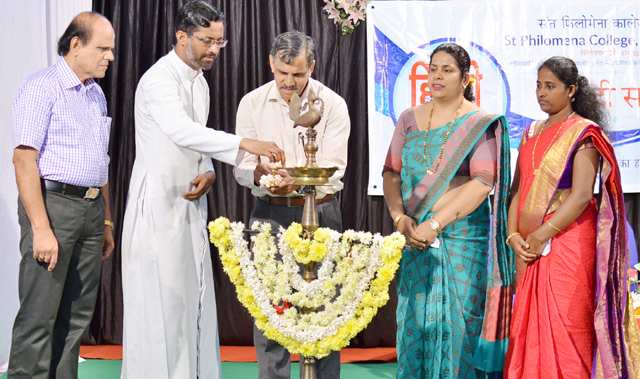 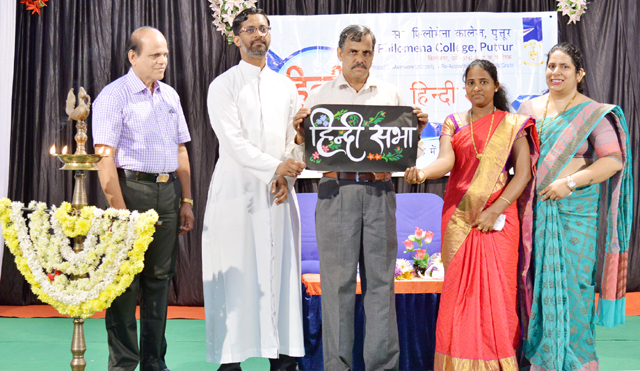