He hailed from Padukere, Hejmady, Udupi and belonged to the Champa clan. He had become popular for his collection of stories titled ‘Pagara’ explaining the unique life in the coastal region. He was the co-director of Tulu film ‘Udal Da Tudar’. 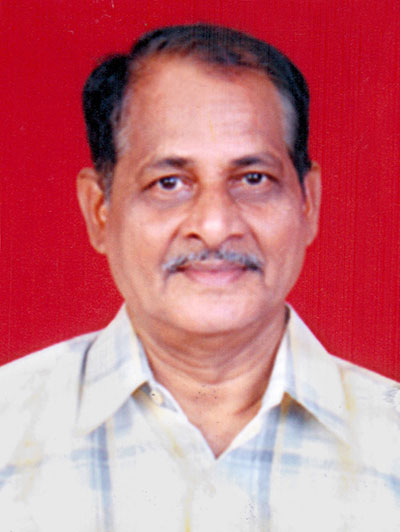