Mangaluru: No hope of red boiled rice through ration for now

Mangaluru, Oct 23: The effort to include red boiled rice which is the staple food of the people of Dakshina Kannada and Udupi district in the ration system has not yet become fruitful. A few months back, the minister had promised to provide this rice but from the current situation, the chances of getting this rice shortly appears to be bleak.

The total demand in the coastal districts for red boiled rice is 12 lac quintals. To meet this demand, 20 lac quintal paddy is needed. Therefore, a proposal has been sent to the centre seeking permission to procure MO4, Jaya, Abhilasha, Bhadra Kaje, Jyothi and some other species of paddy. Udupi and Dakshina Kannada districts have not been generating enough paddy to meet this demand. So paddy will have to be procured from Mandya, Mysuru, Ramanagara, Belagavi and Shivamogga districts. 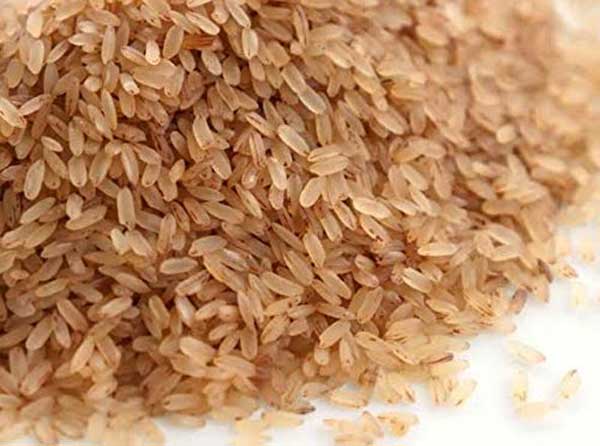 Now paddy is grown in abundance in Mandya and Mysuru regions. But the actual quantum and how many months they can supply is yet to be decided, says minister of food and civil supplies, Umesh Katti. Last year, problems surfaced after it was found that paddy and jowar were not available. Later, ragi was procured and supplied wherever needed, the minister said.

Currently parboiled rice which is like the boiled rice that is supplied is not liked by most of the ration card holders here. This parboiled rice is being supplied to the people living on the coast. As they do not use it for their daily consumption, some people from villages do not come forward to buy this rice while some others buy it and sell it. Therefore the supply does not serve the purpose. So there has been demand for red boiled rice throughout the coastal region.

Minister Umesh Katti, says enough paddy is not available to meet the demand for boiled rice to coastal people. He said that till boiled rice is made available, people have to use raw rice. He said that arrangements will be made to buy rice from Mandya and Mysuru and supply the same to the coast.

Title: Mangaluru: No hope of red boiled rice through ration for now